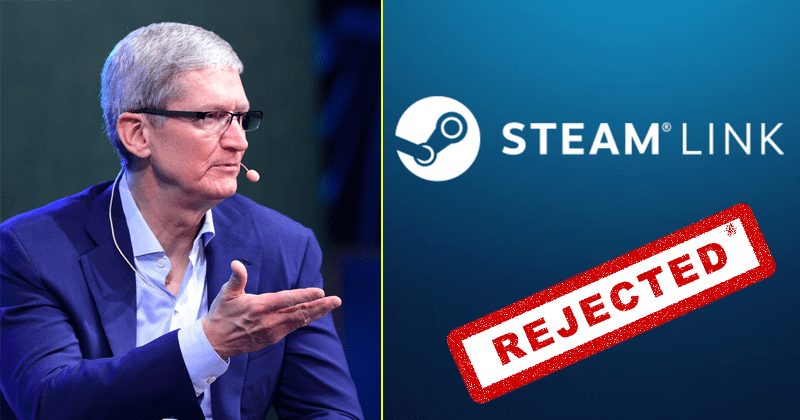 We all know very well that Valve has done an excellent job of bringing its gaming service to new platforms. Once it has conquered the PC, they are now simply looking at mobile platforms and all its users. However, now according to the latest reports, the tech giant Apple recently rejected Valve’s Steam Link game streaming application over business conflicts.

Valve has done an excellent job of bringing its gaming service to new platforms. Once it has conquered the PC, they are now simply looking at mobile platforms and all its users.

This path is about to be finalized, with the arrival of the beta to Android and everything pointed out that the same would happen with iOS. The truth is that the tech giant Apple came back with its word back and rejected the Valve app.

Everything seemed well underway for Valve to release its mobile apps for the Steam Link service soon. The Android version is already in tests in its beta version, with all indicating that there are no problems.

Everything was now focused on the iOS version, which would give access to this service to iPhone and iPad users. The Valve itself had already announced that it would only be a matter of time, but everything has changed now. 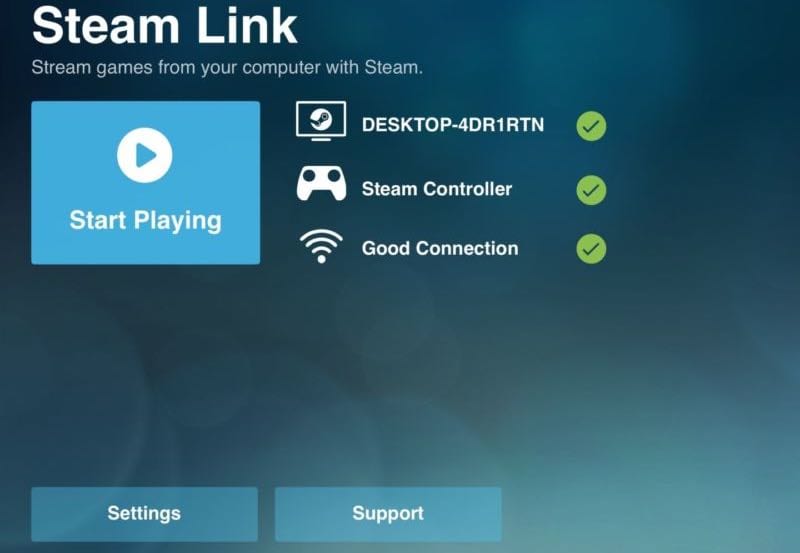 According to Valve’s own information, the tech giant Apple will have backed away from its decision and, after having approved the app, eventually turned down its presence in the App Store.

“On Monday, May 7, Apple approved the Steam Link app for release.

On Wednesday, May 9, Valve released news of the app. The following morning, Apple revoked its approval citing business conflicts with app guidelines that had allegedly not been realized by the original review team.”

The reasons given relate to business conflicts and a misinterpretation of the rules of the team that first evaluated the Valve app.

While it has not been indicated that business clashes have been identified, it is speculated that it may have to do with access to the Steam store and Apple’s rules on selling external services.