Recently, the tech giant Apple suddenly removed the iCloud activation lock checker tool from its website without any reason or explanation.

Security concerns have prompted Apple to create Activation Lock, a mechanism that prevents any device with iOS from being activated on a new user without the previous one removing their account.

This security measure works and guarantees full protection, but Apple has now decided to remove the verification page from its site. The support that existed has now disappeared without any justification.

Activation Lock came with the iOS 7 and watchOS 2 and it is guaranteed that an iPhone, iPad, iPod Touch or Apple Watch can not be activated and configured without the authorization of its owner. Apple was able to almost eliminate the thefts of these devices since once they are sold, they can no longer be used.

To help potential buyers of second-hand equipment, Apple had on its site iCloud Activation Lock, a tool where, with the IMEI or the serial number of the equipment, it was possible to verify its blocking status. Its importance was so high that Apple itself always referred to it in the advice of buying a used device.

By removing this page, Apple also removed all of its support pages from its reference, making it disappear entirely. The new instructions are limited to asking the user to verify that the iPhone has defined code on the lock screen, or if the call is taken to the main screen, which shows that a factory reset will not have been made. 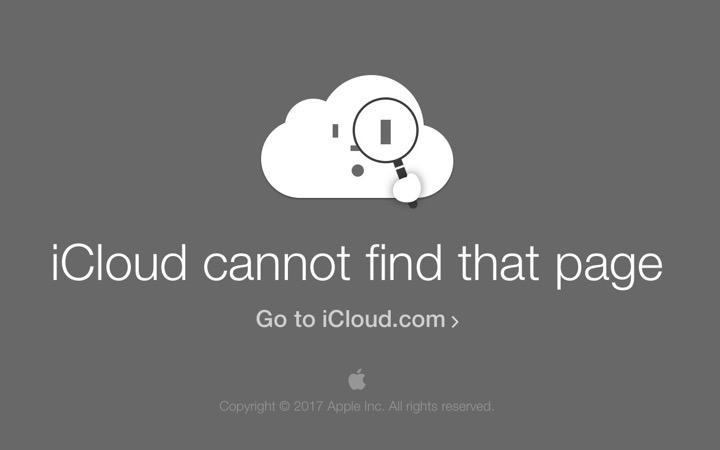 It is unclear what led Apple to remove iCloud Activation Lock, but doing so deprived many of its potential customers of a tool that helped them to buy used equipment. Now the process is more complicated and without the guarantees that the equipment is unlocked and can be used or not.