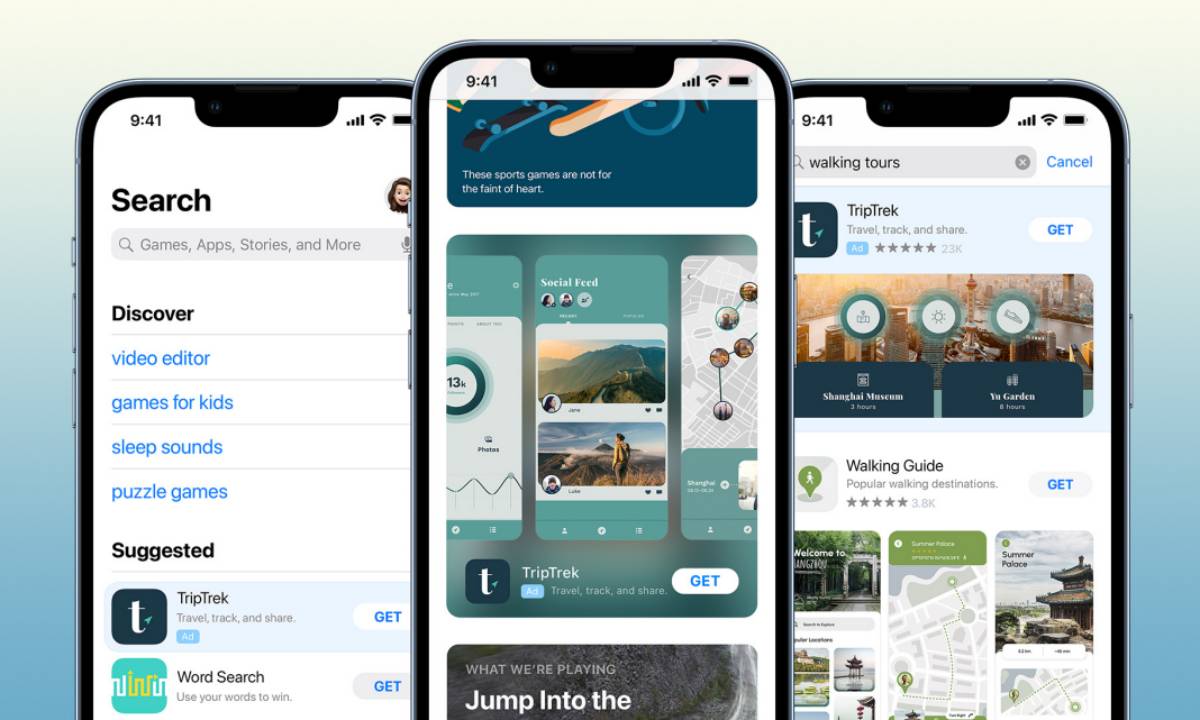 Apple was silently testing some more ad formats and spots for its App Store, and now it officially revealed that it’s bringing more ads to its App Store on different spots with new experiments.

As the company has started showing more interest in the ads revenue this year, it began showing ads in App Store first in July, and now it is planning to expand it more.

According to Apple’s report, developers are now allowed to run ad campaigns for their app on App Store’s main Today tab and in a “You Might Also Like” section, which is placed at the bottom of every listing.

These new ads will be displayed for users from every country but not in China. Also, as the company has tested these ad sets for the past some months, so they are enhanced for these selected placements.

As we all know, these ads will be shown on an interesting basis, which may cost developers extra to decrease competition. And if you see its benefit for users so, they will explore more apps that they may find helpful.

Also, when the company launched its ad system for App Store, it clearly mentioned that ads won’t ruin users’ experience as they are presented to you with feedback and testing.

Besides, the company is also testing some of the different formats for the homepage and search section’s ads so that the developers’ ads can get more click-through ratio.

Apple also has future plan to expand its ad system to more apps so you’ll see ads on your iPad, Mac, and iPhone, according to Bloomberg’s Mark Gurman.

And he also mentioned that earlier, Apple wanted to triple advertising revenue to at least $10 billion per year so that it could compete with Google and Meta.