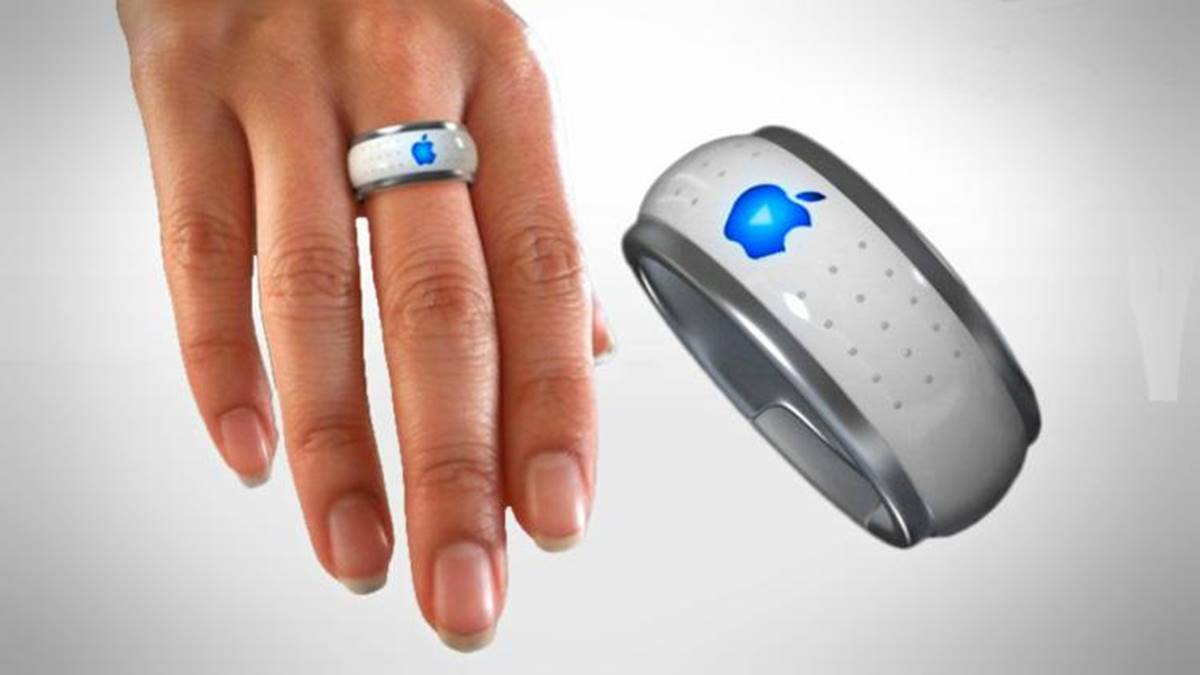 Apple is a well-known tech giant that keeps experimenting with how innovative its product will be. The company is researching how brilliant the Smart Ring would be and how we can use it further.

Apple has always been interested in developing Smart Rings. For this purpose, Apple uses one of the ARs and keeps trying to put it in a ring.

One can gain control over a computer mouse and other accessories by utilizing a Smart Ring. This system also looks at how would Smart ring communicates with AR.

It is easier for regular computers to control computers user using input devices. But things become slightly complicated when we move to AR and VR environments. Apple always prefers the AR route instead of the VR route.

The patent states, “In a virtual reality system, force-feedback gloves can be used to control virtual objects“. Such types of devices that use gloves may cause inconvenience to users. Also, it “may provide inadequate feedback.”

In a virtual reality system, the finger devices may use to collect finger input. For example, if a user is using a virtual keyboard and typing with their ring finger, the system will presume through fingers and extrapolate information.

In contrast, a finger device would use force sensors, ultrasonic, optical, inertial measurement units, and many others. These components allow control of digital actions.

The patent says, “the sensory circuit may contain a strain gauge, accelerometer, and other sensor circuits to detect finger input as the finger moves the housing” Wireless communication may also take place to supply finger input to other devices.

Recent reports also claim that Apple is researching Smart Rings and examining accessories for them, so Apple is testing the charging case for the Smart Ring as Airpods.