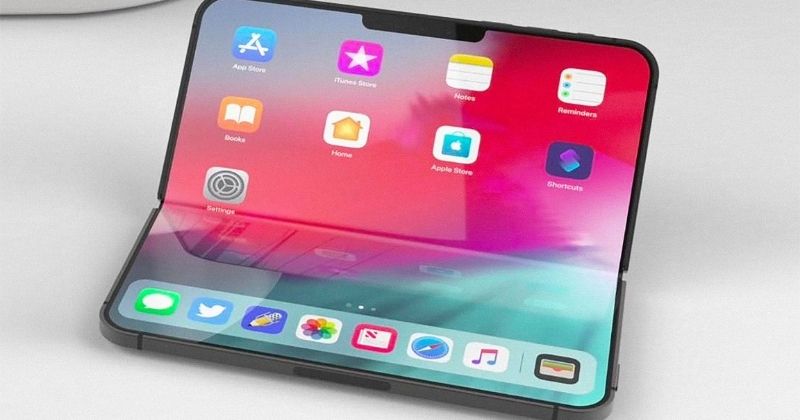 Apple is reportedly testing new Color E-Ink technology for foldable devices and tablet applications. The ink can produce full color at every pixel without using any color filter.

According to Ming-Chi, the ink is well suited to enable a foldable device’s low-power second screen experience.

Apple analyst posted a Tweet saying, color EPD [Electronic Paper Display] displays that are made by Chinese company E Ink can be used for the foldable device outer display. And the larger, folded-out display can use more advanced technology for display.

According to KUO, the EPD is more energy-efficient than other display technology. Apple might also use a color EDP display for a new class of tablet devices.

In the market, most tablet-style foldable devices have a large folding inner display and a small outer display. However, Samsung Galaxy Z Fold 3 or Oppo Find N use OLED panels for both displays.

The use of the E-Ink screen by Apple can make the outer display less responsive with few colors. Kuo claims that it could be more power-efficient.

According to the reports, Apple plans to launch its first 9-inch foldable iPhone and iPad around 2025. There’s a long time ahead so we will get much news about the Apple foldable devices before their launch.

All these are ongoing rumors that the company is designing a foldable iPad. However, at present, Apple is not making any foldable.

Kuo says Apple’s foldable plan will first focus on medium-size devices and then on larger displays. After that, Apple might expand it to small devices like iPhone.

Nothing is confirmed by Apple, so do not consider these details as things might get changed in the future.