Apple is planning to bring satellite connectivity to its smartwatches in the future. This support will allow users to SOS response and emergency texting directly from the user’s wrist.

According to the reports by Bloomberg, this technology isn’t expected to be ready until 2024. Earlier, there were rumors of the iPhone 13 series getting satellite connectivity, but it did not happen.

Now, there are reports that iPhone 14 series might get satellite connectivity, which means users can send short messages without a carrier network.

Apple Has Not Confirmed Yet About Satellite Connectivity 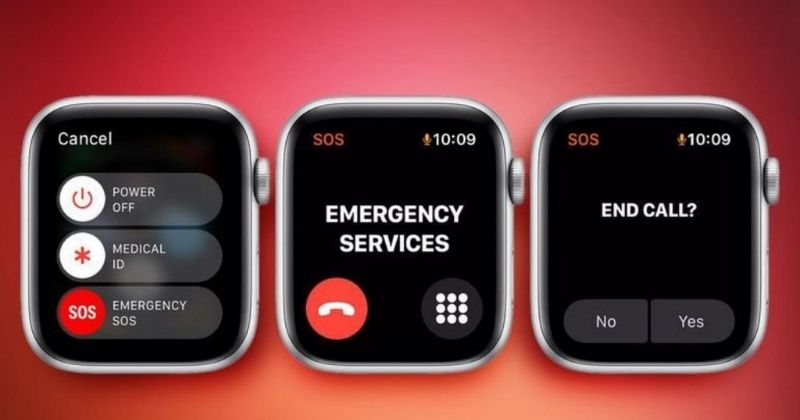 Following the launch of the iPhone 14, Apple will bring the technology to its Apple Watch. The company is planning to include two parts in the satellite connectivity. The first is “Emergency Message via Contacts,” and the second is let users report a crisis.

With the emergency message, users can send short text messages to emergency services and contacts when there is no cellular signal. It would appear with gray bubbles in the Messages app.

The second component will focus on letting users report a crisis like a car, boat, or plane crash. The device will ask what type of emergency it is.

The system will also be able to take more information like someone falling overboard or a ship sinking. It will ask users if search and rescue services are needed or is there any suspicious behavior or weapons involved. Or someone has suffered a traumatic injury.

Satellite connectivity and SOS feature in Apple Watch are not yet confirmed by Apple, so do not take this seriously. Stik around for more and the latest updates.

Bloomberg says the feature will be limited as it will depend on local regulation and availability. It says they are not designed to work in each country.

Apart from this, the Apple WWDC event is set for June 6, where the company might reveal two new Macs and also Operating System iOS 16.