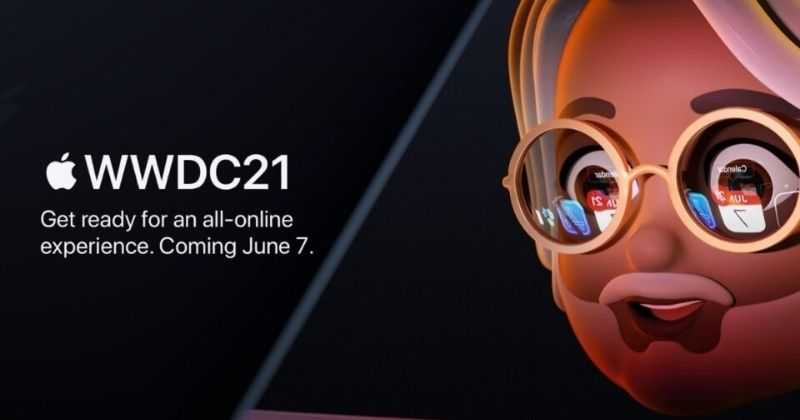 WWDC 2021 event by Apple is going to take place on June 7 at 1 PM ET. However, due to the Covid-19 pandemic, the Worldwide Developers Conference (WWDC) will be online-only. At this event, Apple is expected to announce new gadgets and new software.

In the WWDC event, the developers mainly talk about the software, but in the past, they have also announced new hardware and the same thing is happening this time also. From the latest reports, in this event, the company will announce the iOS 15, a new macOS, iPadOS 15, Apple Silicon, and a new MacBook Pro with M1X chipset.

The WWDC event will start from June 7 to June 11 and the opening keynote is hosted by Tim Cook. You can watch the event at 10:30 PM IST (10 AM PDT). There are few sessions that are free to attend, and few are exclusive to only registered developers who paid $100.

We don’t know much about the next version of its Operating system iOS 15, but it can bring changes in notifications and iMessage. There might be different settings for situations like working, sleeping, driving, or there can be a custom category, and you can turn it on when you need it.

iPad OS can get a customized home screen similar to the current iPhones. It might also have to place widgets anywhere on the screen.

Apple might also introduce the new macOS and watchOS 8. The details of both these OS were barely leaked, so we can’t predict much about this. Earlier, there were reports that a few changes are coming to macOS. It might be some privacy improvements.

WatchOS 8 will bring a new feature called Assistive touch, which lets the user control their watches by moving their wrist or fingers. It will also bring new watch faces.

According to the reports, Apple will launch a revamped MacBook Air, a new low-end MacBook Pro, and an all-new MacBook Pro workstation and a high-end Mac Mini desktop, and a larger iMac.

MacBook Pro will have a design refresh and will not have a touch bar. It will have many port options like microSD, HDMI, and thunderbolts.

All of these details are just speculations, once the event is live we will have confirmed news of all the gadgets and software. So, stay tuned to use to get all the details.