There are two new significant updates regarding Apple which might correspondingly connect with Apple’s upcoming iPhone 15 or 16. The development of OLED panels for foldable devices and a new patent regarding in-display Touch ID.

Recently, Apple opened registration for WWDC 2022 special in-person event, and you can also submit a request before the last date, so check eligibility.

A long time rumor functionality that iPhone would get display Touch ID and a foldable iPhone like the Samsung Galaxy Fold series. Although others adopt these features, Apple has its unique style and optimization, which we are waiting for. 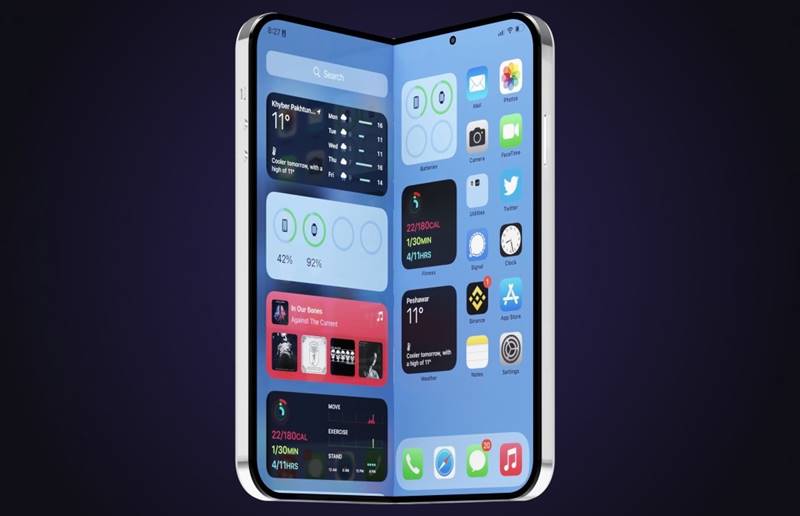 According to a report for The Elec, Apple has begun the development of an OLED panel that does not use a polarizer which results in a foldable display panel, so we can expect that the company is working on its foremost foldable iPhone.

For those who have no idea about the polarizer, it is an optical filter used to qualify only light waves to pass through in specific directions. Samsung has also produced an OLED panel without a polarizer which retains on the Galaxy Z Fold 3.

And also, the removal of the polarizer makes the display thinner, which is the most required for a foldable display. As multiple leaks and suggestions are coming up, we can believe the presence of a foldable iPhone. 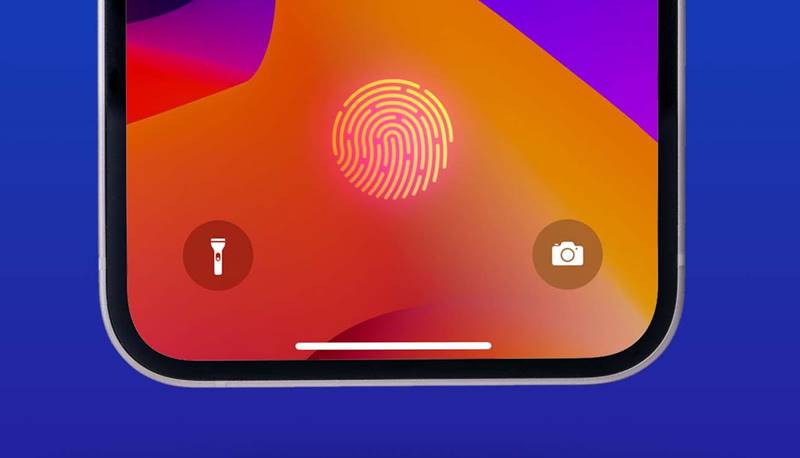 As the iPhone users are demanding an in-display Touch ID for many reasons, and as a report from TechRadar expressed earlier, Apple has tested it on iPhone 13 but not planning for the future with Touch ID.

But, Now, the company filed a patent that approves by U.S. Patent and Trademark Office. This patent is regarding optical fiber for under-display Touch ID that will capture fingerprint scanning data with higher exactness. 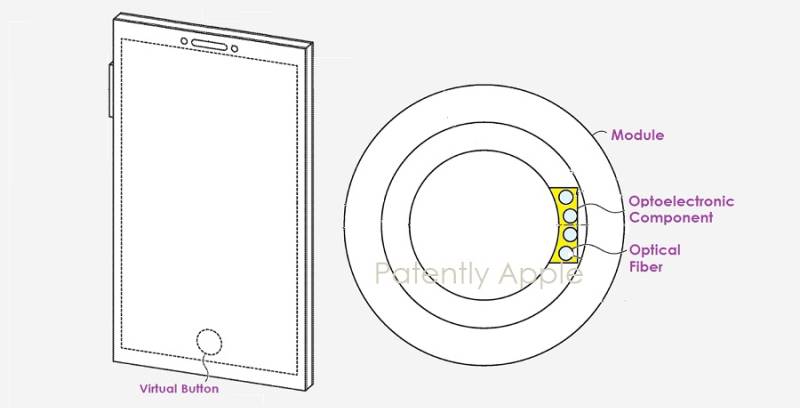 We might see the implementation of this Touch ID patent in the upcoming iPhone 15 or 16, as Ming-Chi Kuo predicted.