Apple is planning to launch its first dual port USB type C chargers. Mistakenly, Apple has leaked the details of the charger in the support document.

According to 9to5Mac, the support document was published on Apple’s website, which reveals that the company is working on a new 35W Dual USB-C Port Power Adapter.

If these reports are true, then it will be the company’s first dual charger. The current Apple brick charger, which is a single USB-C Port, provides 30W power. So this new charger can be a game-changer for Apple users. 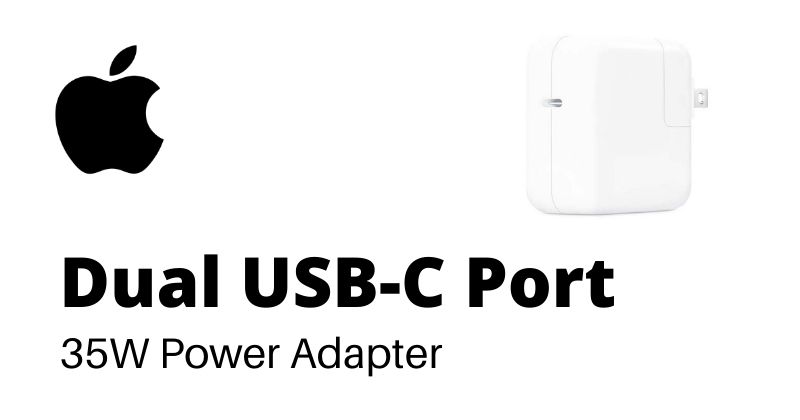 However, it’s not clear when the company is planning to release this new accessory. The support document makes clear that the accessory will come for sure.

However, the document was quickly removed. The 35W charger will be enough to charge multiple iPhones or a handful of other accessories.

Apple could release this new Dual port adapter in tandem with an updated version of MagSafe Duo. It allows you to charge iPhone and Apple Watch at the same time, but the watch is charged at slower speeds as compared to the dedicated fast charger.