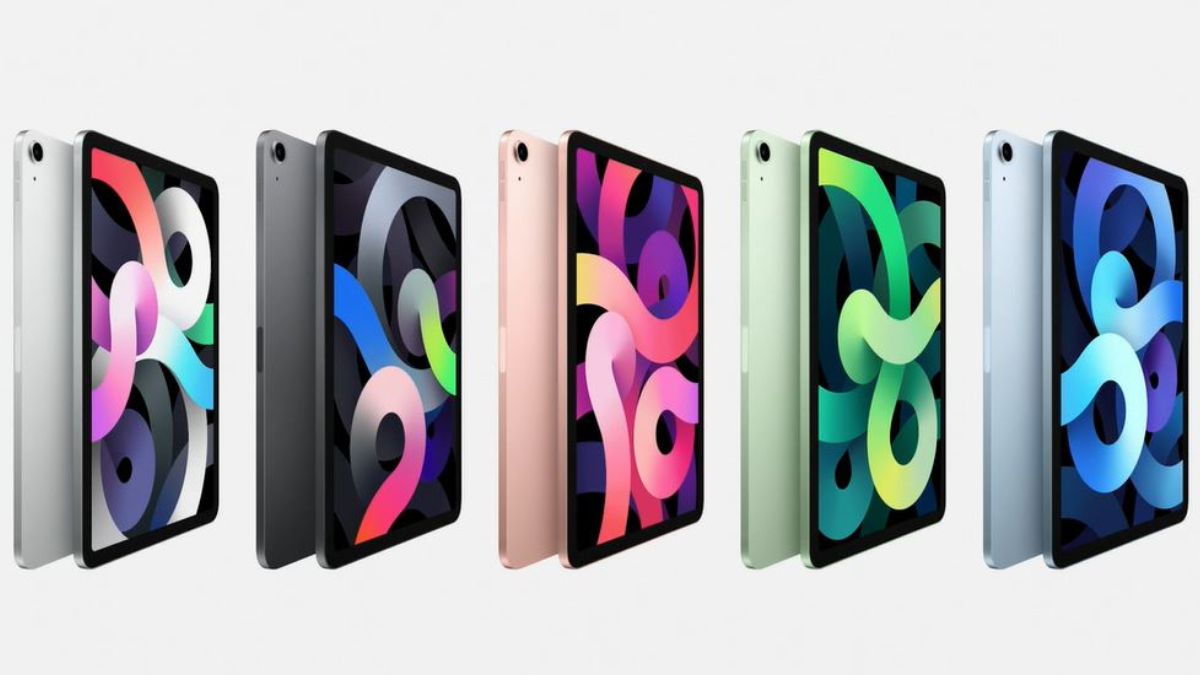 Apple is expected to release a new iPad with an A14 Bionic chipset. Earlier, there were reports that Apple is working on a new generation iPad Air with an M1 chip and 5G support.

According to the latest reports, Apple is updating the entry-level iPad with an A14 Bionic chip, 5G connectivity, and a USB-C port.

The A14 chipset will be a nice upgrade over the entry-level iPad generation 9, which has an A13 chipset.

The price for an entry-level iPad starts at $329, which is the most affordable iPad available. So, Apple decided to keep the design the same as old iPad models. However, there are a few downsides, like there is a lightning port instead of USB-C.

According to 9to5Mac, the new 10th-gen iPad is codenamed J272. This iPad will have a USB-C port and not Lightning.

Earlier, there were reports that Apple is replacing its device’s lightning port with a USB Type-C port. Now, we need to wait for the official confirmation on what devices will be replaced and what not.

The Cupertino-based tech giant is rumored to bring new iPad Pro models later this year and early next year. The next-gen iPad Pro will have an M2 chip and might have wireless charging through a MagSafe charger.

An analyst Ross Young says the iPad Pro 14.1-inch is under development and can be launched next year. It might feature a mini-LED display and have the capability of ProMotion.

However, Mark Gurman from Bloomberg notes that the iPad Pro might arrive in September or October 2022. Nothing is confirmed yet, so we don’t know what changes will be there at launch time.

This year, Apple is expected to launch iPhone 14 and Apple Watch Series 8 in September like every year it does.

Apple might introduce new MacBook Air 15-inch and Pro models 12-inch next year. So, it is better to wait for Apple’s confirmation about their plan for the end of 2022 and also 2023.