For example, the popular media player app for Android – MX Player plays only video files. So, the media player is basically a generic term for an app that plays media. On Techviral, we have already shared a list of the best video player apps and music player apps if you just need one or the other.

Today, we will be sharing a list of Android apps that plays both music and video. By using these apps, you can save some storage space. Also, you don’t need to switch between apps to play music and video files.

So, in this article, we have decided to share a list of best media player apps for Android that plays both video and music files. So. let’s check out. 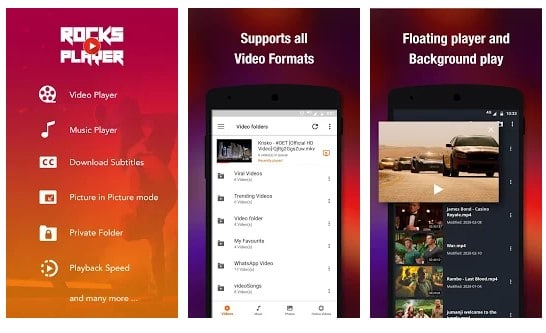 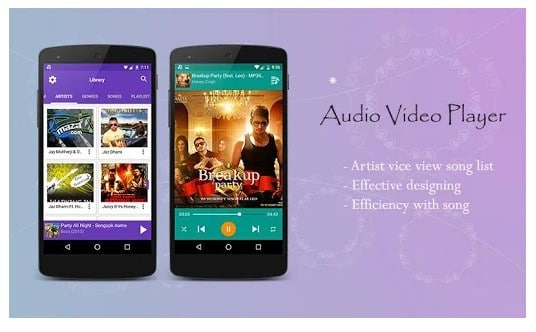 If you are searching for an Android media player app to play both Music and Video files, then Audio Video Music Player might be the best pick for you. It’s a completely free app that supports most of the popular video and music formats. Apart from that, it also offers an equalizer, Quick search, sleep timer, etc. 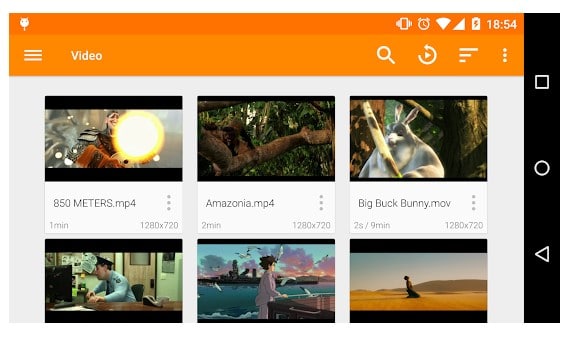 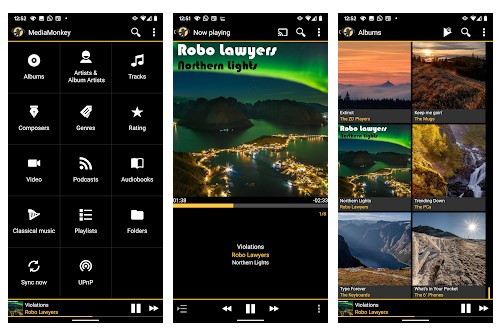 If you are searching for an Android app that not just plays video/audio files but also lets you sync files between PC and phone, then MediaMonkey could be the best pick for you. It has a desktop client that lets you view music and video content stored on your phone. Most of the features of MediaMonkey were music focused, but you can watch video content also. 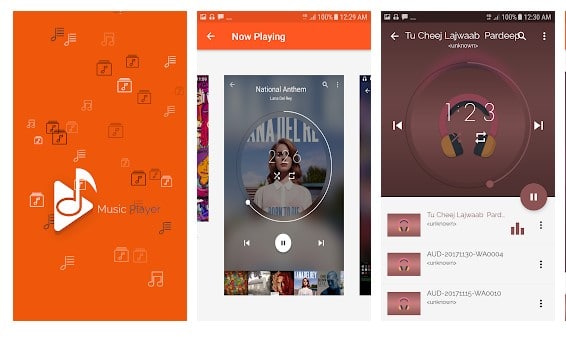 Real Mp3 Music Player & Video Player is a relatively new music & video player app available out there. It provides you an easier way to manage the music and video files stored on your device. If we talk about the video player, it has a powerful video player with hardware acceleration and subtitle support. The MP3 player supports all popular audio formats. 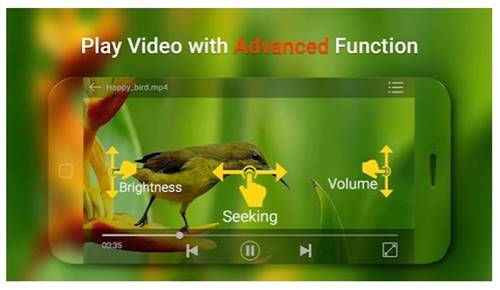 Well, Xtreme Media Player HD is one of the best media player app available on the Play Store. With Xtreme Media Player HD, you can watch movies, videos and listen to the audio. It’s a full video and audio player that offers a wide range of features. If we talk mainly about the audio, it provides an audio equalizer and few filters. 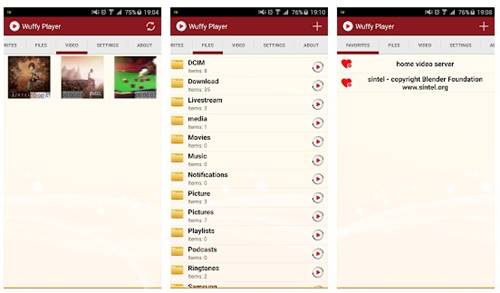 Wuffy Media Player is a little bit different compared to all other listed in the article. It basically turns your smartphone into a fully functional player for your audio and video content. It supports almost all major video/audio formats like MP4, MKV, MOV, ac3, aac, etc. 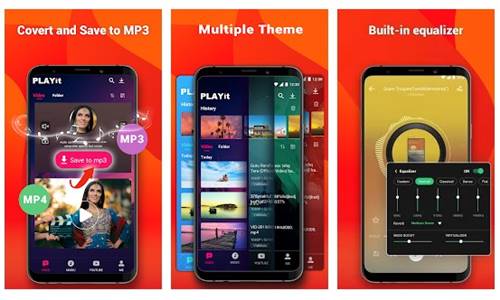 PLAYit is a multi-purpose media player app for Android that offers a full-fledged audio & video player. Additionally, it also offers a video to audio converter, an online subtitle search feature, and a video downloader. You can use the app to download and save any videos from Facebook, Instagram, and WhatsApp. 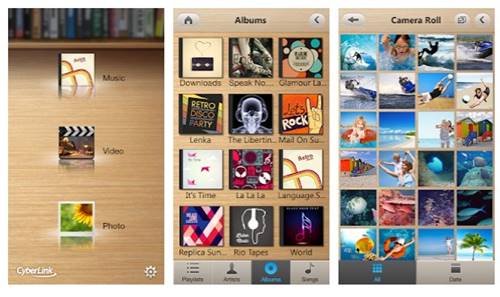 Power Media Player from Cyberlink is a powerful tool to watch movies, view photos, and listen to music on Android. It offers a video player, photo viewer, and an audio player. What makes Power Media Player more useful is its support for 360-degree photos & video playback. 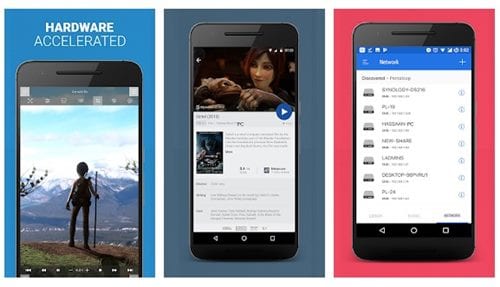 So, these are the best media player apps for Android to play both video and audio files. If you know any other such apps, let us know in the comment box below. I hope this article helped you! Share it with your friends also. 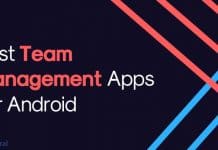 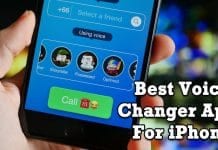