Android smartphones have a built-in screenshot taking a tool that triggers while holding the volume up + Home button or Volume Up + Volume Down button. The default screenshot utility of Android is good enough to capture the screenshot of webpages or any screen, but it’s not capable enough to take scrolling screenshots.

List of 10 Best Apps To Take Scrolling Screenshots On Android

Before exploring the apps, please keep in mind that few Android smartphones like Huawei and Samsung have a native scrolling screenshot tool known as ‘Smart Capture’. If your phone has the smart capture tool, you don’t need to install any third-party app. Anyways, let’s explore the list of best apps to take scrolling screenshots on Android. 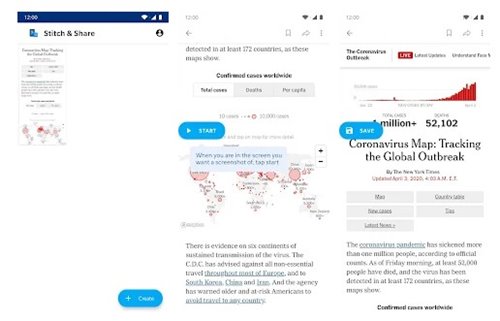 Well, Stitch & Share is a free screenshot app available for Android on the Google Play Store. The app can take screenshots longer than your screen. 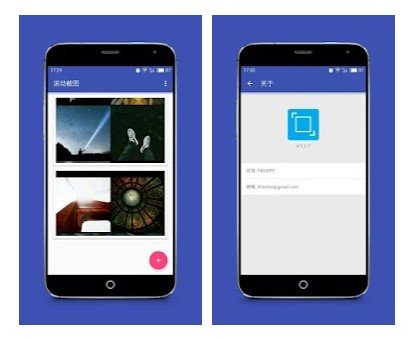 If you are looking for an app that provides you with an easy way to take a long screenshot, then look no other than LongScreenshot. With LongScreenshot, you need to scroll the screen, and the app will automatically generate the image.

The app is pretty convenient and easy to use, and it auto captures the screenshots of different parts of your screen. 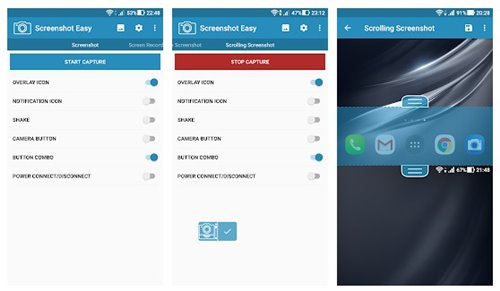 Once installed, it adds an overlay button on the top of your screen that provides you screen recording and screenshot features. Apart from that, it also has an in-house image editor that can be used to annotate screenshots. 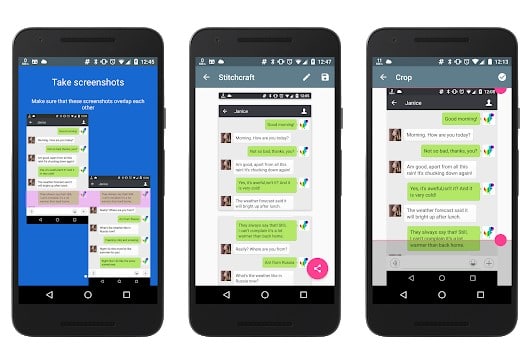 StitchCraft is a free Android app that allows users to capture a screenshot. It can take long screenshots, but the process is not automated. In this app, you need to capture each part of the web page individually and stitch it to make a long screenshot.

The app does have an automatic stitching processor in which you can select images to create a long screenshot. 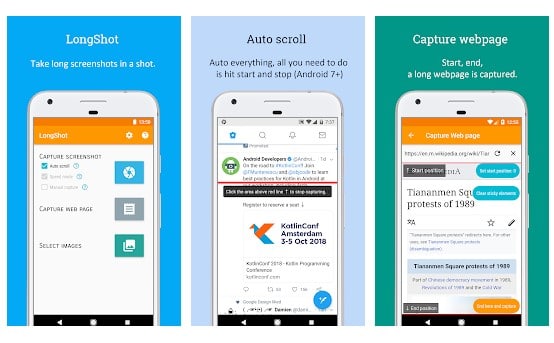 LongShot is one of the best and most powerful screenshot-taking apps that one can have on Android. Like StitchCraft, LongShot also features a stitching tool to merge multiple screenshots.

Apart from that, it also has a floating tool to capture multiple screenshots in quick succession. What’s interesting about LongShot is that it allows users to capture entire web pages by just scrolling to the bottom. 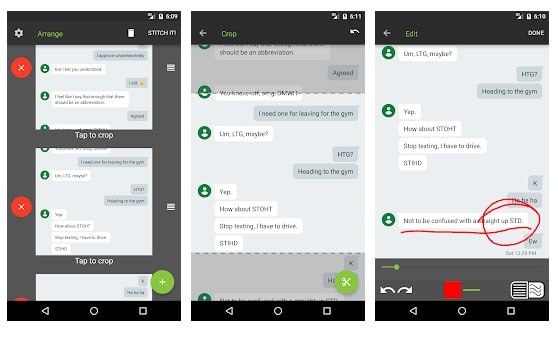 Stitch It! is a screenshot and screenshot editing tool for Android smartphones. With this app, you can capture screenshots of a selected area, crop screenshots, or edit screenshots. Once done with the editing, the app also allows you to upload the image directly to imgur.com. 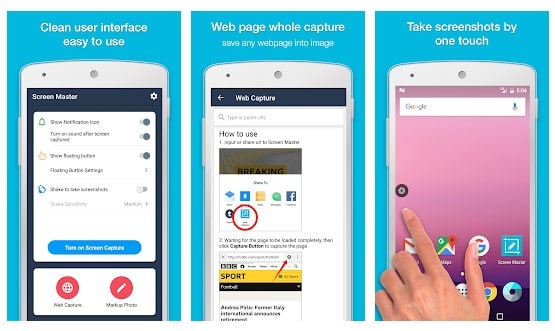 If you are searching for a free, lightweight, and easy-to-use screen capture tool for your Android smartphone, then Screen Master might be the best pick for you. Guess what? It adds a floating button to capture a screenshot that remains still on every screen.

To capture long screenshots, it captures the screenshots in quick succession. Later it stitches the photos to make it a scrolling screenshot. 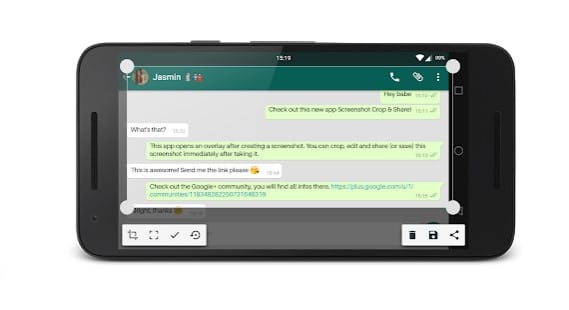 You can capture screenshots and apply the blur filter to hide private information. Also, it allows you to draw on your screenshot to highlight certain things. 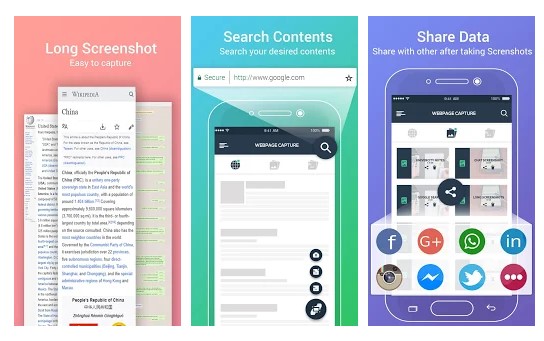 It’s another best screenshot capture utility for Android that lets you capture the webpage easily. Once installed, users need to click on the Capture Image button to take a long screenshot. Apart from that, it also lets you convert web pages into PDF format. 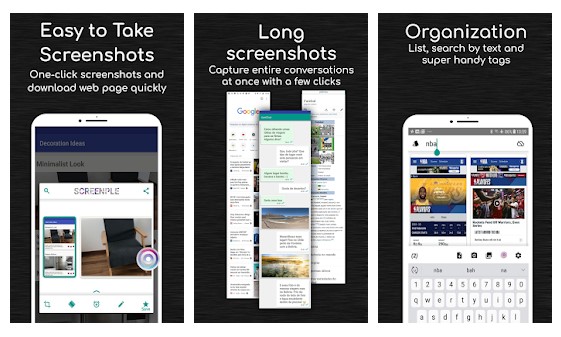 It offers users multiple ways to capture screenshots like long-press on the home button, floating button, notification message, a combination of power and home button, etc.

These are the best screenshot apps for Android that allow users to combine multiple screenshots into one. If you know of any other such apps, let us know in the comment box below. I hope this article helped you! Please share it with your friends also.