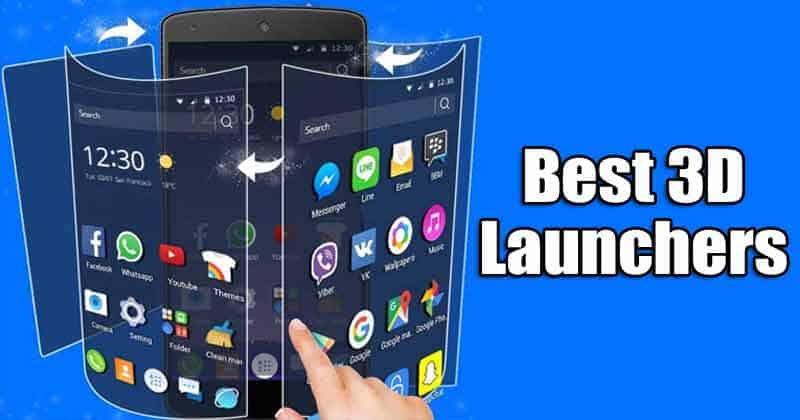 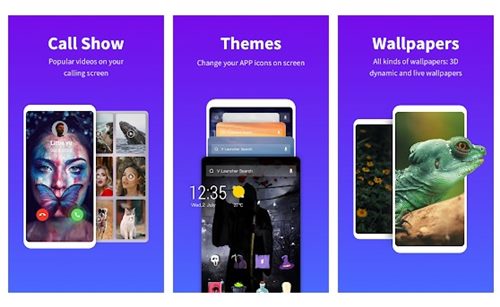 It also offers you many 3D wallpapers that can change the overall look of your Android’s home screen. Other than that, V Launcher also allows you to customize the call screen. 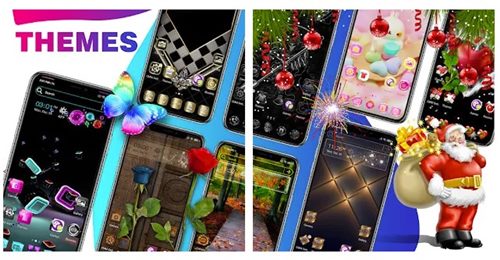 Apart from the 3D wallpapers and effects, you also get some 3D transition effects as well. Other than that, CMM Launcher is highly customizable as it lets you customize almost all things of the app.

The 3D Launcher is one of the coolest Android launchers that you can use today. It adds fantastic 3D effects to your smartphone, making your daily mobile life easy, fresh, and efficient.

In addition, the Launcher has its theme store from where you can download 300+ themes for free. Apart from themes, it also got 3D parallax wallpapers, gesture support, magic finger effects, etc. 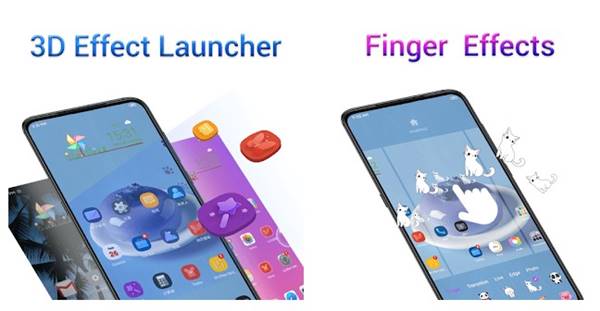 Although not famous, the 3D Effect Launcher is still worth a try. The good thing about the 3D effect launcher is that it brings a wide range of visual effects, live wallpapers, and cool themes.

It got a magic finger effect, desktop transition effects, edge effects, and a lot more. Apart from that, the theme store of 3D Effect Launcher also has around 300+ themes, 30+ live wallpapers, and 20+ 3D parallax wallpapers. 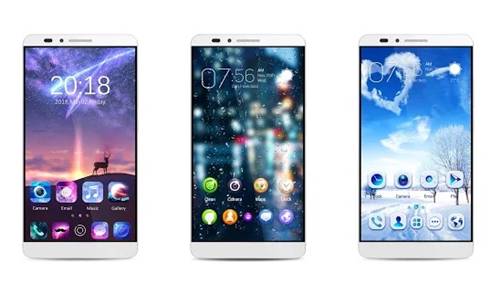 If you have been using Android for a while, you might be well aware of GO Launcher. It’s not a 3D launcher app, but it has many 3D themes.

The 3D themes of GO Launcher look good, and each of the themes has its own visual & transition effects. In addition, the launcher app also offers 20+ different scroll effects. 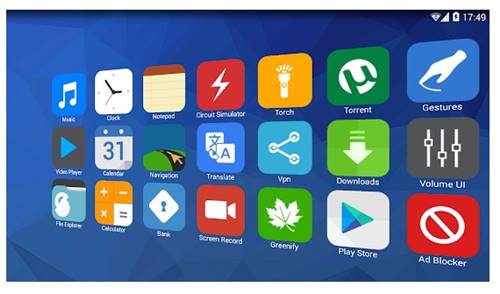 Despite being lightweight, LightLaunch Light is highly customizable. It offers you a wide range of customization options. It adds smooth 3D graphics to your Android interface.

The good thing about LightLaunch Light is that it doesn’t use OpenGL to keep the launcher light. The launcher app is compatible with most of the icon packs available on the Play Store. 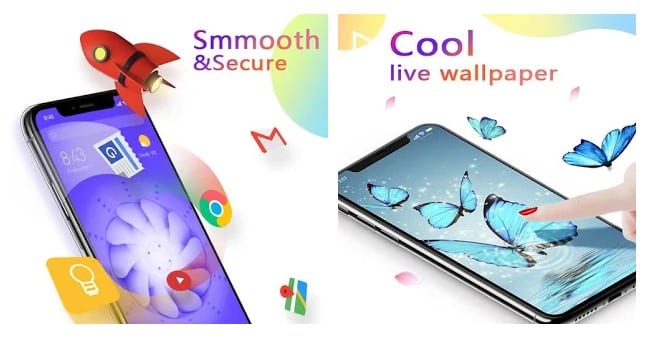 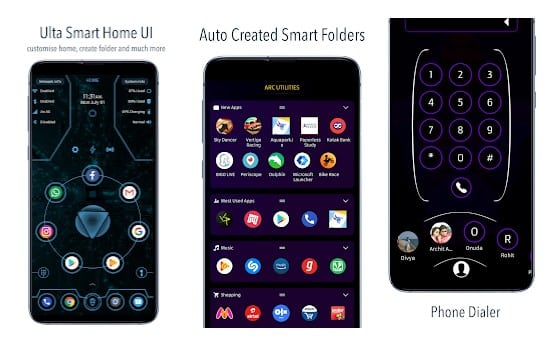 It is a highly customizable Android launcher app available on the Google Play Store. Guess what? ARC Launcher can make your home screen extremely fast, cool, stylish, and easy to use.

If we talk about the customization options, ARC Launcher provides users with lots of free 3D themes that can transform the entire interface of your Android. Not only that, but ARC Launcher also offers users a music player, news update, performance center, etc. 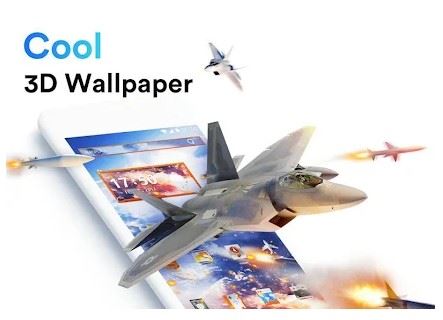 Although not very popular, ME Launcher is still one of the best 3D launcher apps that one can use on Android. Guess what? ME Launcher brings lots of cool live wallpapers, 3D themes, icons, and more.

Apart from that, ME Launcher also offers you many other features like hiding apps, app locker, GIFs, and more. 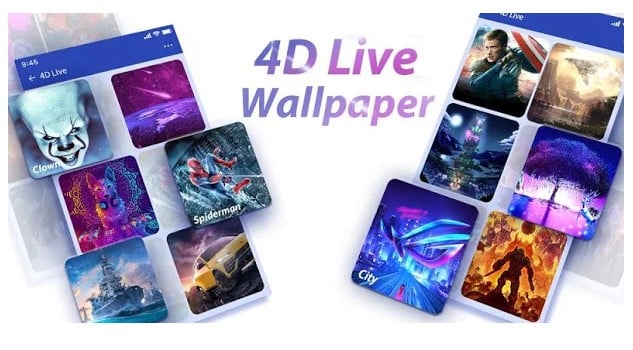 Apart from that, some other features of U Launcher Lite include app hider, junk cleaner, smart management utility, etc.

So, these are some of the best 3D launcher apps for Android. These launcher apps will add amazing 3D effects to your smartphone. I hope this article helped you! Please share it with your friends also. Also, let us know your favorite 3D launcher app in the comments below.