Let’s have a look at 10 Best Android HD Games that you need to try on your android phone right now. All these latest games are packed with amazing new features. So have a look at these games below.

Android has become the best popular platform for smartphones as well as tablets. With every new day, the Android quality is becoming more efficient due to the release of all new apps.

To the date, the Android apps market has the highest number of apps available for the users that almost range from 1 million to near about 3 million. Out of these apps, many are the games, and this makes Android a perfect gaming platform too.

Now talking about the games apps only, no one can search and progress through so many games to look for the best one! Yet according to the user reviews and number of downloads to the quality of games could be judged, and we have found the best apps out of those reviews for the Android gaming category.

So as we have written above, we have listed the best gaming apps in this article according to the latest rankings. Take a tour of this article and hence know about those best apps!

Below we had selected some of the best android games that you need to try on your Android for the better gaming experience with all the new things that have been introduced in these games. 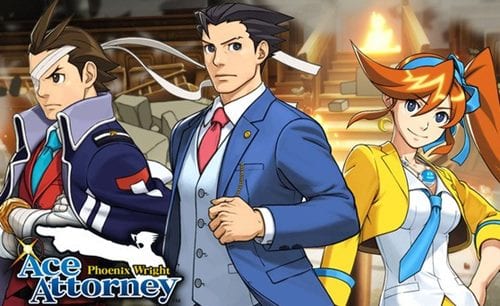 Dual Destinies: This paid game tagged with a price of about 20 dollars power install tops the list of best apps. The reason is simple, this game could easily make any player delve into it for much longer. This game is about the Phoenix that you control and he has to fight with the corrupt court systems for justice! 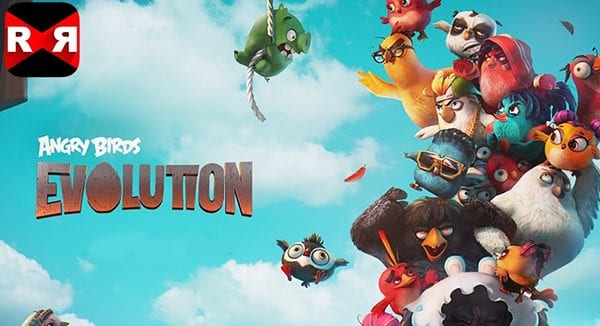 The best and the most popular game Angry Birds would be known very well to every game. This game was on the top lists for a long time and keeping this in focus the developers had launched the upgraded version of this game named Angry Birds Evolution. The style of the game is almost the same and the players have to play with the Angry Birds and gain the level-ups! 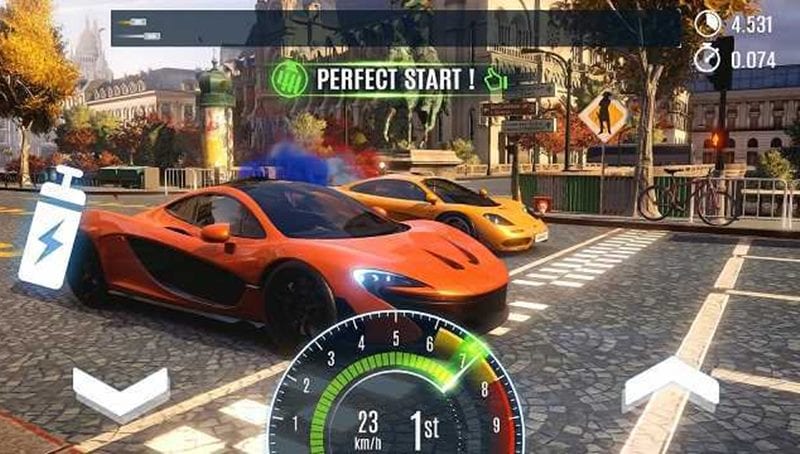 Excellent car racing game that is made tough enough to squeeze the enjoyment out of players. The tracks are enforced with weather conditions that are harsh, the roads are full of issues. And all of these issues and strategy combinations make this game a great racing game! 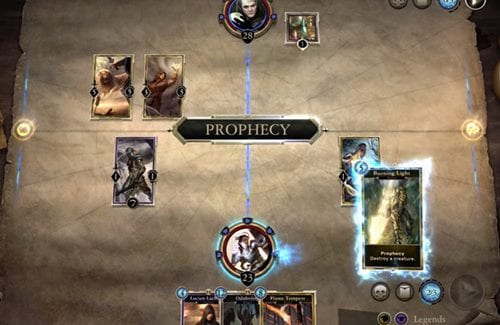 This game is completely similar to the Clash Royale, HearthStone. We choose this Game because it outperforms in its category. The users have to collect cards, make the deck and then survive the attacks by other decks. The ultimate challenge is to make the biggest kingdom! 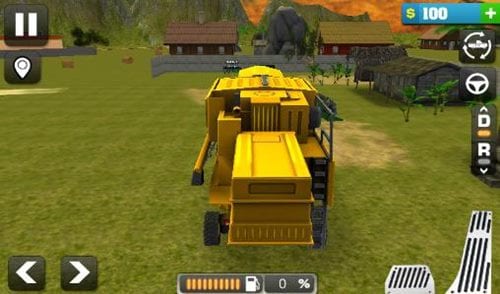 Utilize all the 50 different farming machines inside this game and hence make your own vast farm. Prevent from the attacks and bugs and complete your goal! 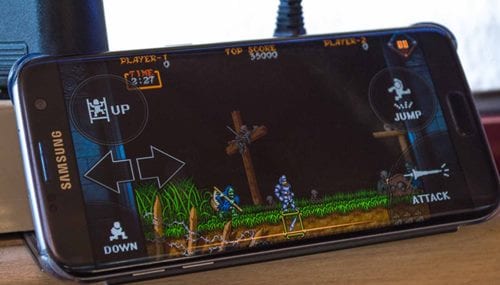 The game is priced at approximately 2 dollars per install. As you can judge by the name of this app, It is a game in which players need to kill various kinds of ghosts or monsters and hence achieve the benefits! 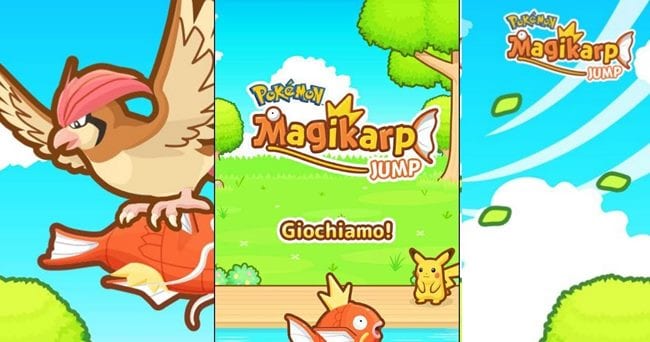 In this game, your patience and strategies will be tested. You have to train your Magikarp and hence let it compete with others! This game is available free of cost but there are some in-app purchases that you can think to buy but it is not necessary. 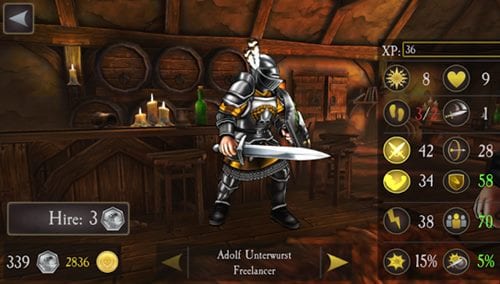 Warband Skirmish: This is a kind of strategy game in which you have to control one mercenary faction and make it fight with the other two. In this game, you will get some tough challenges but toys will surely love it. 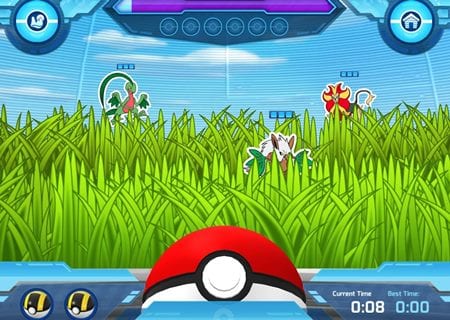 You just have to kill, kill, and go on killing anything that comes in your way. Move through the hurdles in the easy and prevent yourself from killing other people! This game is priced at 3 dollars approx and it is all worth to pay for it as the game comes with about 140 different levels. 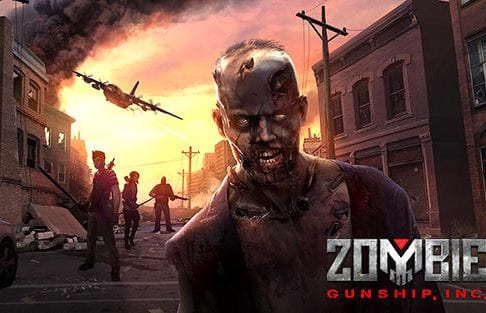 Protect your base from the attack of zombies by killing them through the plane you fly. You will see numerous zombies all through the game and you know very well that you have to kill these more and more!

What makes the use of smartphone devices better is the availability of quality apps. By the time the developers of apps are making amazing new inventions of features. You must have the top quality gaming apps installed on the device so that you can enjoy the most out of it. We hope that you will like this article and all those apps provide in the list above. According to our survey and all the best games that we have found, the list contains every possible best app. Certainly, if you find that there are some apps that we haven’t listed, then just let us know about those apps through the comments box! 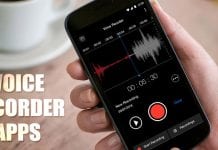