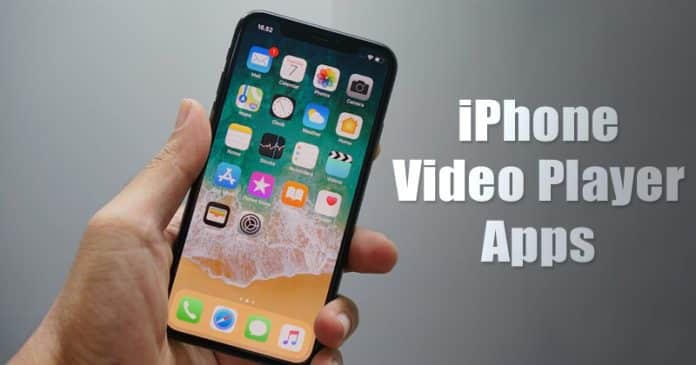 It’s no doubt that video content has evolved over the past few years. Now video contents are one of the major sources of entertainment. Not just that, but now there are tons of video streaming sites on the internet which allow users to stream videos.

But, if we leave behind video streaming apps and services, some users still download video content to watch it offline. To Play such files, you need dedicated video player apps. For Android, there are tons of video player apps available on the Google Play Store. But, things change when it comes to iOS devices.

So, here in this article, we have decided to share some of the best video player apps that you would love to have on your iPhone. So, let’s check out. 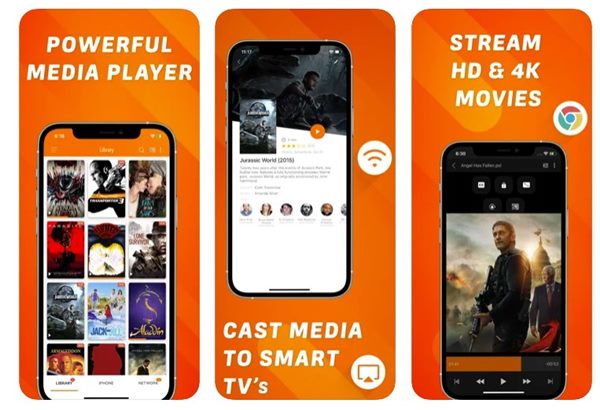 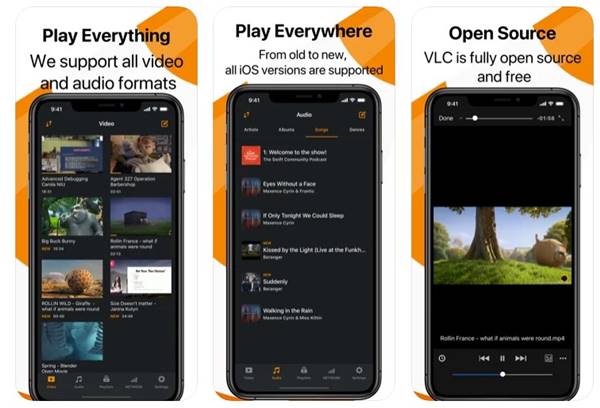 Although not as popular as the desktop version of VLC, the iPhone app for VLC can play almost all major video file formats. VLC for Mobile can synch your videos stored on cloud services such as Dropbox, Google Drive, OneDrive, iCloud, and iTunes. 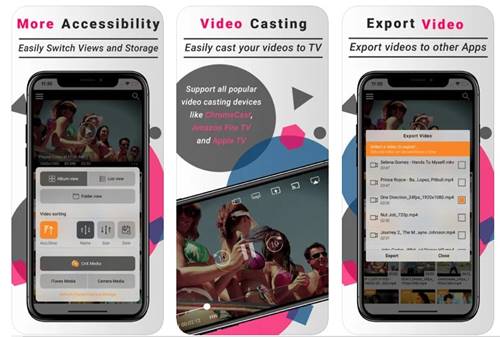 If you are looking for an easy-to-use media player app for your iOS device, look no other than CnX Player. It’s one of the best video player apps available for iPhones and iPad.

It supports almost all major video files and formats. Apart from that, it’s also known for its high-performance playback core, videocasting, and WiFi transfer features.

Guess what? MKPlayer allows you to play movies on your TV with just a simple click. Apart from that, it also has AirPlay support, offers you a responsive control panel layout, and more. 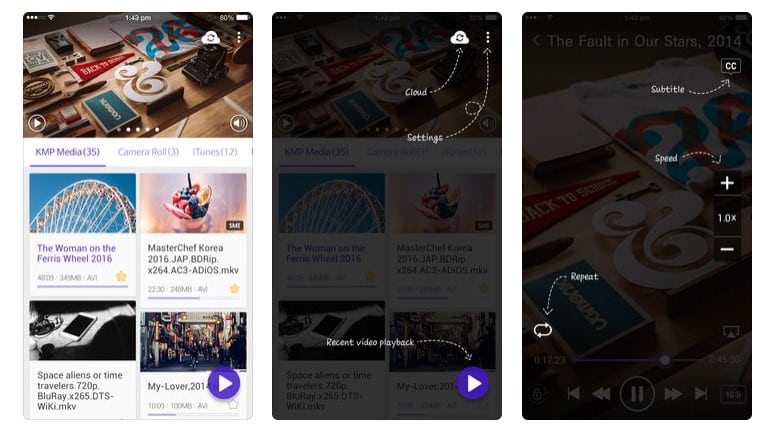 Not just that, but you can play almost all types of video file formats with KMPlayer. Another great thing about KMPlayer is its Gesture support. 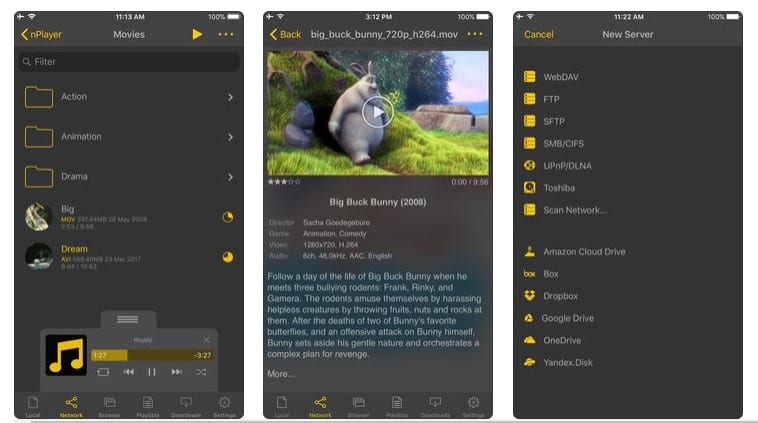 nPlayer Lite is another best iOS video player app on the list that can play almost all major video file formats. Not just that, but nPlayer Lite is so capable that users don’t need to convert video files.

Apart from that, nPlayer Lite can also stream videos from various streaming sites and remote devices. 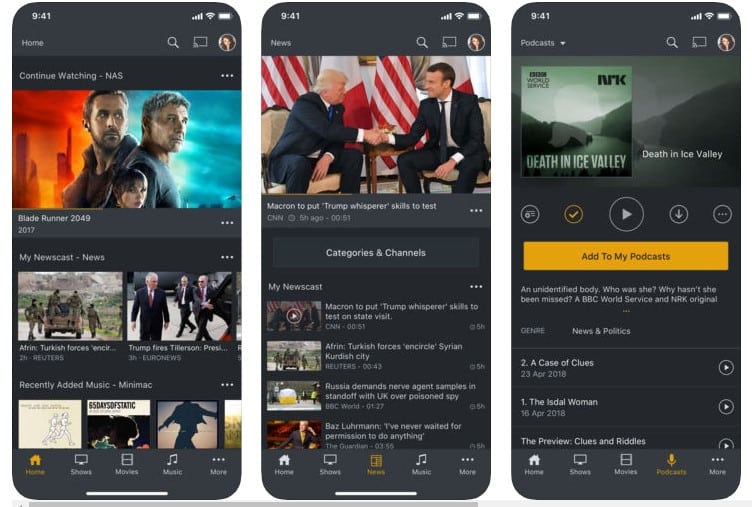 Plex is not a video player app, but it’s more like an app to organize your media libraries and stream them to any other device.

The great thing about Plex is that it organizes all your media files, including music, movies, photos, etc. Yes, Plex can be used to view videos that were stored on your iOS devices. 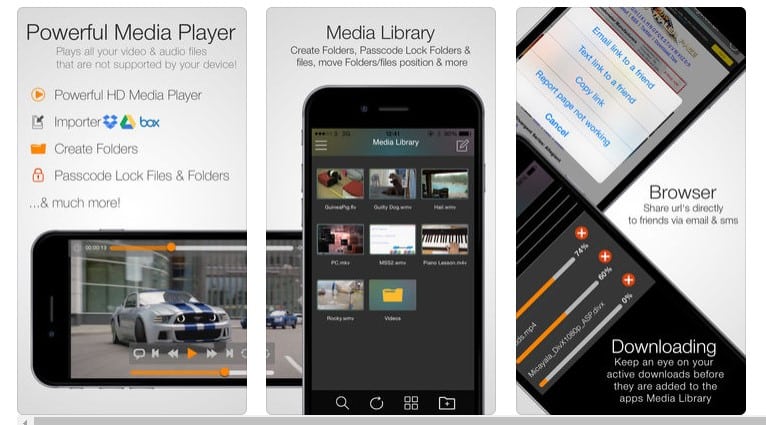 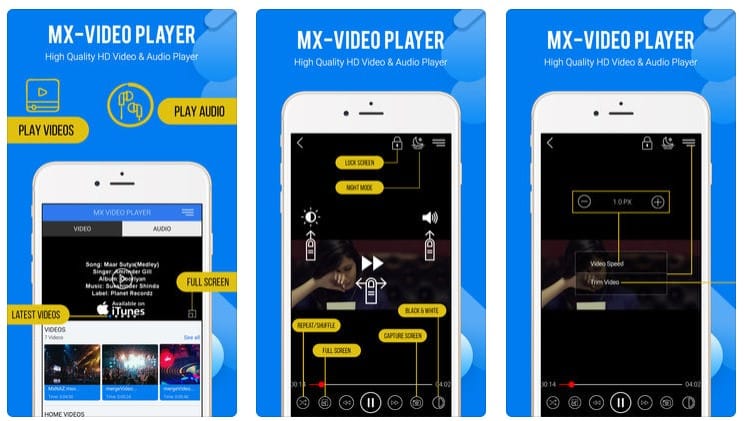 Apart from that, the interface of MX Video Player is also pretty good, and the iOS app is optimized for Retina Display which can give you a fantastic movie-watching experience. 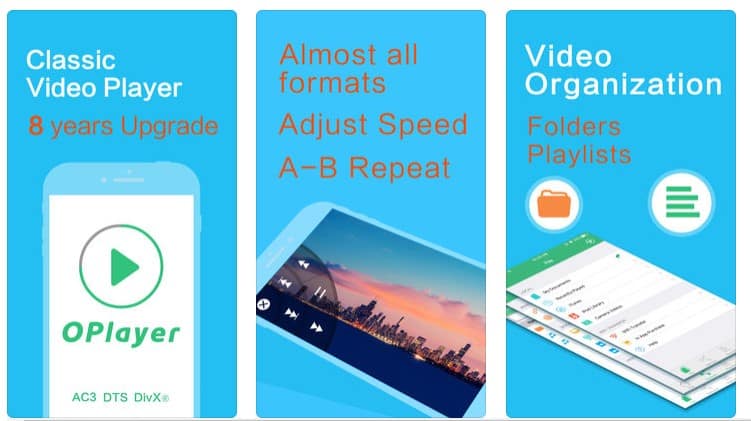 Not just that, but the interface of OPlayer Lite is also pretty amazing, and it’s one of the best and leading video players that you would love to have on your iPhone.

So, these are the ten best iPhone video player apps that every iOS user would love to have. If you know any other apps like these, then make sure to drop the name in the comment box below.