The NES delighted us with hours and hours of entertainment simply by offering us many types of games. However, we all know very well that the platform is outdated, but many games are still remembered today, and some are still alive through sagas.

The initial selection of classics included in the premiere of Nintendo Switch Online is awful, “Super Mario Bros. 3” and “The Legend of Zelda” lead the first NES games that are already played in Switch. And, although the rest of the proposals are iconic, we already know what we want to see next.

List of 10 Best NES Classic Edition Games Of All Time

Hence, in this post, we have tried our best to make a list of the ten best games of the Nintendo 8-bit that would look like an embarrassment in Switch but still worth playing. 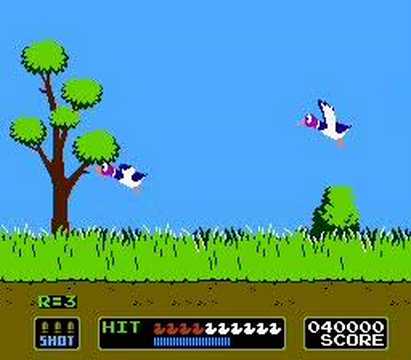 Duck Hunt is probably the most iconic NES game of all time. The game is best known for its use of the NES Zapper accessory. NES Zapper is a plastic handgun with sensors.

In this game, you need to use the NES Zapper handgun for hunting down the ducks that appear on display. The game is full of fun, and it’s pretty addictive as well. 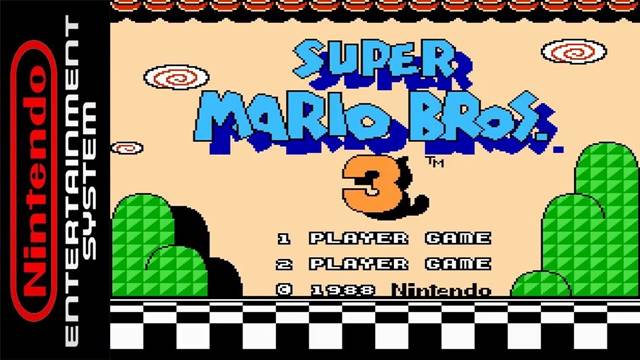 Well, the third installment of the Super Mario series for NES is a massive success. Compared to the previous two installments, Super Mario Bros 3 provided many new features that elevated the series.

This is a regular Mario game that is full of fun. You can spend hours playing the game without even getting bored for a single minute. 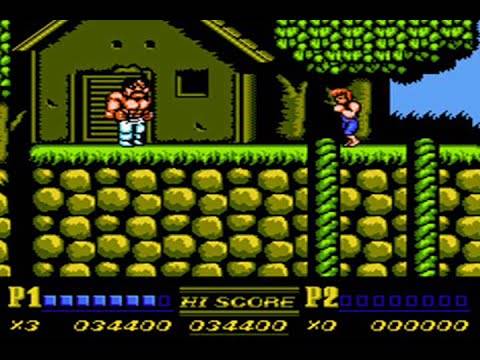 So, if you are a fan of action arcade games, you will love to play Double Dragon II: The Revenge on your NES classic edition. 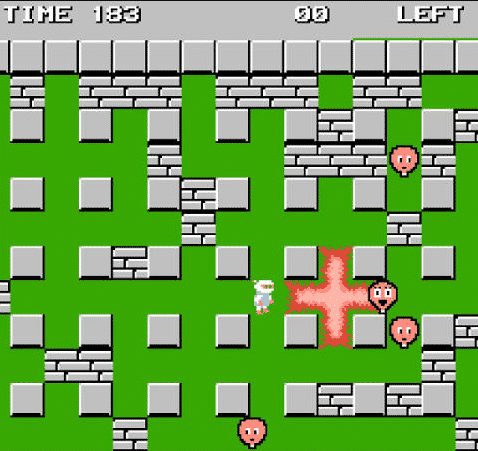 There are ideas so great that sometimes they can only be improved with a visual update and the debut of the Bomberman in the NES in the proof of it. As you will have a lot of fun if you play it in online multiplayer mode, of course, it can be terribly addictive. 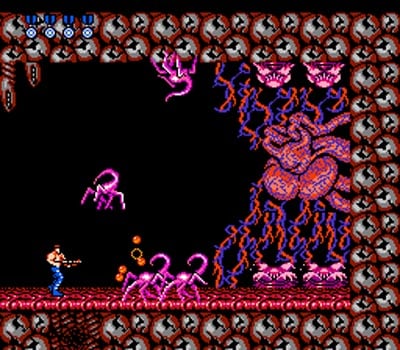 Contra is Another well-known NES classic that came to America and Europe with a new name and graphics. Of course, its difficulty, then and now, remains legendary and lends itself perfectly to online multiplayer gaming. 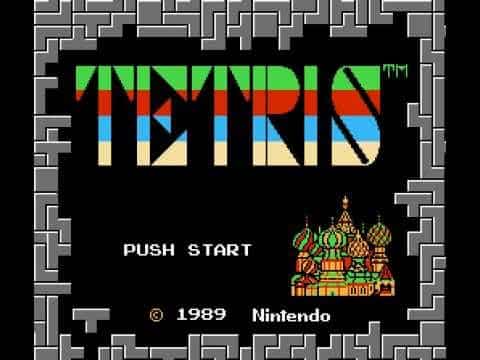 Maybe the name ‘Tetris’ is more associated with the Game Boy, but its formula and its version of Russian folk song in 8 bits make it one of the best and iconic titles. 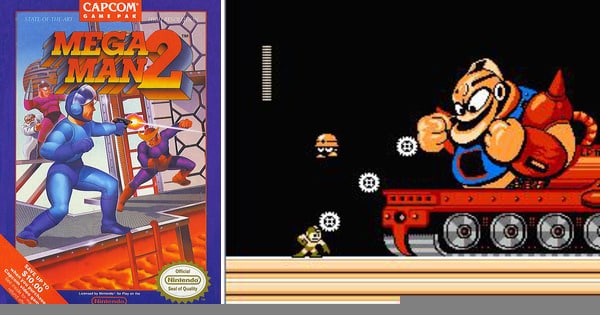 The NES received no less than six numbered blue bomber deliveries of Capcom, but if we have to stay with it, then we are very clear that we are committed to the sequel. The reason? The Mega Man 2 is the perfect mix between difficulty and fun, with the best songs of the whole series. 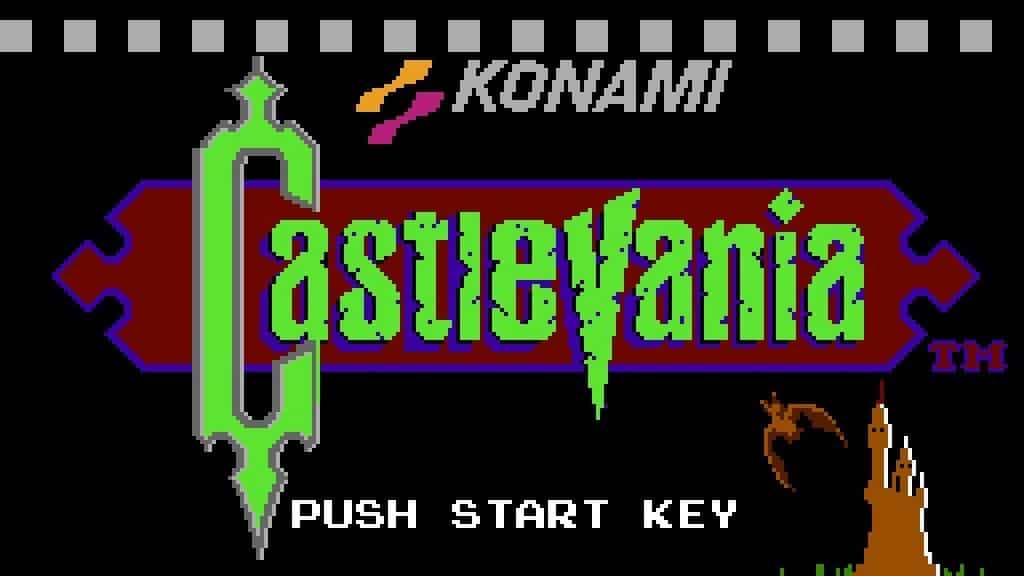 ‘Castlevania’ is back! Konami has not only recovered two of its best titles for PS4 recently but ‘Super Smash Bros. Ultimate’ will add Simon and Richter Belmont and a dedicated stage. So, it’s time to go back to the roots of the saga. The sequel of Ninja Gaiden, of course, Ninja Gaiden II, was the authentic revulsive of the saga: more difficulty, more surreal environments, more implacable enemies, and much more ninjutsu to survive all of the above things. 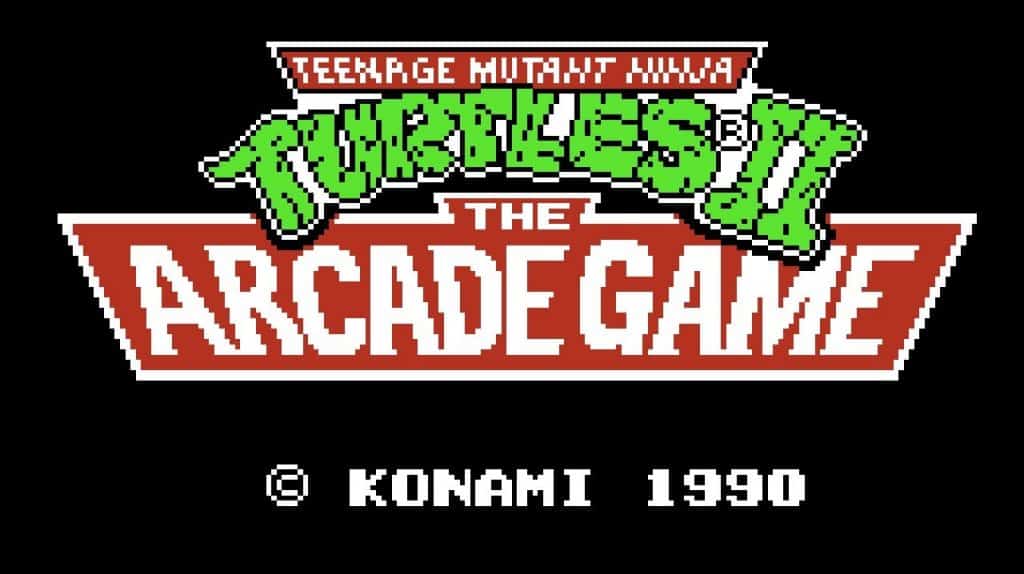 The Ninja Turtles have never gone out of fashion. Hence, it is more than a sequel, the second title based on the Ninja Turtles that Konami had released on NES, an adaptation of its legendary Beat’em Up for recreational. And despite the huge visual jump between systems, the domestic edition was noble.

So, what do you think about this? Share all your views and thoughts in the comment section below. And if you liked this article, simply do not forget to share this post with your friends and family.