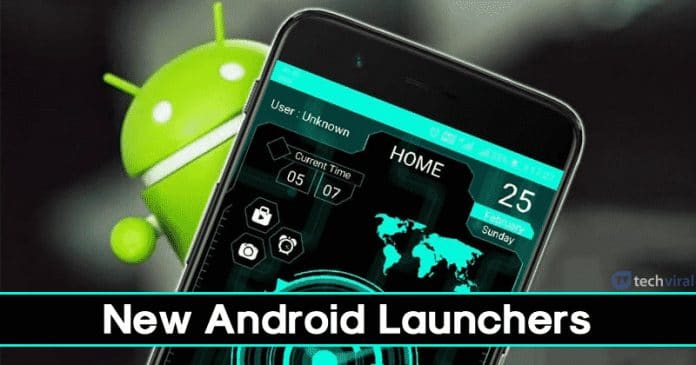 If we talk about the list of the best mobile operating system in the world, without any doubt, it will be Android dominating the list. Android is based on Linux, which is open source in nature. Since its an open-source operating system, the features can be controlled.

It also excels in the customization section, especially if you have a rooted device. There are plenty of launcher apps available for Android customization on the Google Play Store.

Some of the launcher apps like Nova Launcher, Apex Launcher, etc., can completely transform the look of your device. However, all of these apps are outdated, and users get bored with such launchers. 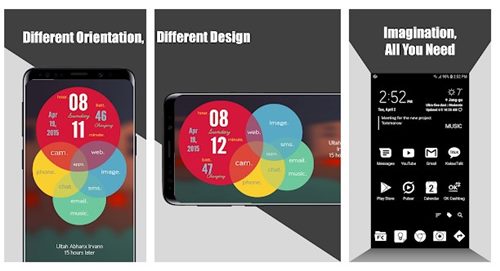 Total Launcher is not a new launcher app for Android, but it recently received an update that provides you with more customization options. 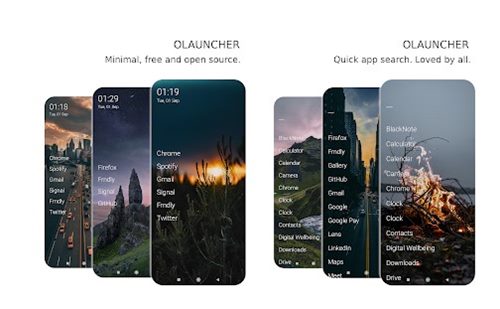 If you are looking for a minimal and open source launcher app for your Android smartphone, look no other than Olauncher. The launcher app for Android provides you a super clean home-screen, many productivity options, daily new dark & light wallpapers, and more. 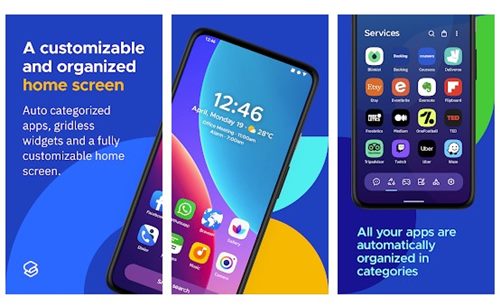 Smart Launcher 6 is not a new launcher app, but the latest version brings an entirely new interface. The new launcher app for Android brings the Ambient theme feature that automatically changes the theme color to match your current wallpapers.

It has some other features like adaptive icons, app sorting, widgets, etc. Other than that, the launcher app is known for its automatic app sorting, ambient theme, many customization options, and more. 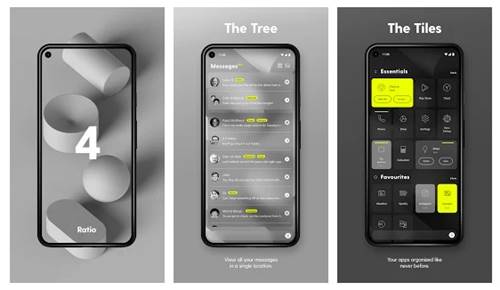 Ratio is a relatively new launcher app on the list that divides your Android’s home screen into three sections – Widgets, Tiles, and Hello. The first page shows the Widgers, the second one shows tiles of apps, and the third one shows the messages.

The launcher brings many unique widgets that look good on the home screen. Most of the widgets were custom built.

The launcher app recently received a new update on March 14, 2022, that provides you more control over the launcher. Also, the new update brings a few new wallpapers, new icons, animations, and more. 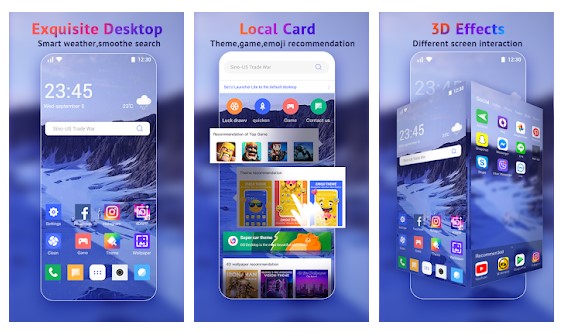 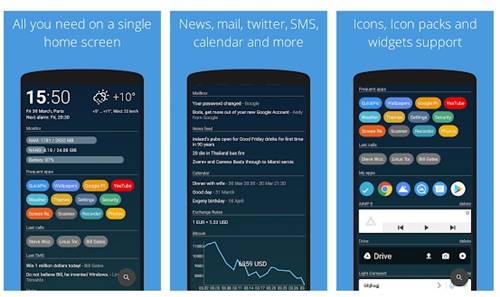 AIO Launcher is not a newly launched launcher but recently received a significant update. This is also one of the unique Android launcher apps you can use. It brings in lots of widgets to your Android’s home screen. 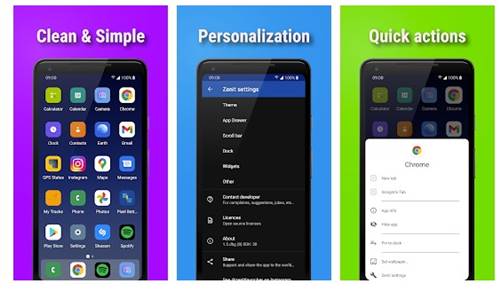 Love to experience iPhone on Android? If yes, then you need to give ZENIT Launcher a try. Guess what? ZENIT Launcher is an iOS home screen clone. It brings a wide range of iOS type features to your Android, like the widgets in vertically scrolling format.

The launcher also replaces the default home screen style. Instead of horizontal pages, the launcher brings a vertical scrolling home page that looks like a standard app drawer. 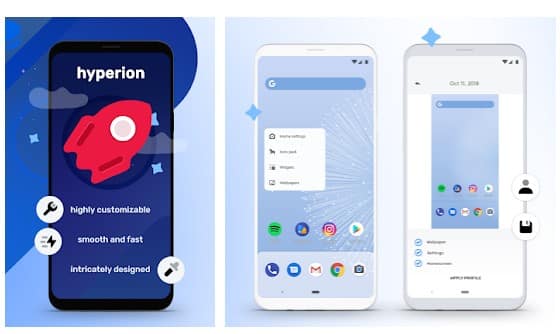 The launcher app has multiple modes – Dark and Light, plenty of drawer background, transition effects, etc. With Hyperion Launcher, you can customize almost everything from folder color to dock background color. 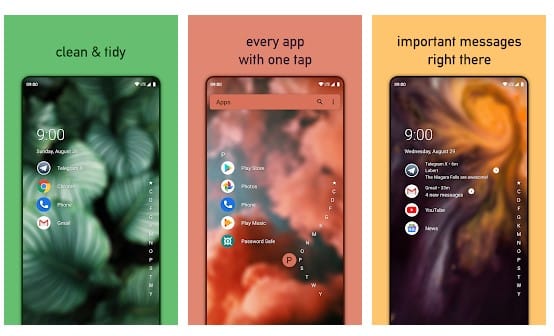 Niagara Launcher is one of the best and most unique Android launcher apps available on the Google Play Store. The launcher app for Android has a clean and minimalistic UI that looks unique. The great thing about Niagara Launcher is its Notification preview feature which allows users to read the incoming messages right on the home screen.

Not just that, but users can also swipe right from the screen to see full notifications. Users can also hide apps and select favorite apps to appear on the home screen with Niagara Launcher. 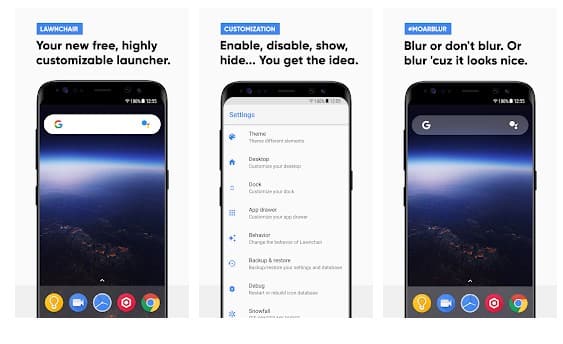 Lawnchair Launcher is a relatively new but popular launcher app on the list which you can use on your Android smartphone. The launcher app brings many Pixel features to the smartphone like the Google Now Integration, icon packs, variable icon size, etc.

So, these are the best new launcher apps for Android available on the Google Play Store. If you know of any other such apps, let us know in the comment box below. I hope this article helped you! Please share it with your friends also.

How to Delete DirectX Shader Cache in Windows 11