The screenshot feature on Android is indeed useful, and taking a screenshot of your Android phone’s screen is pretty straightforward. You need to press the Volume button and the Power Button simultaneously, and hold them for a second to capture a screenshot.

However, the built-in screenshot tool of Android is limited to a few features, and that’s why tech bloggers look for screenshot apps for Android. Usually, Android screenshot apps allow users to annotate the screenshots for blog posts.

There is a wide range of Android screenshot apps available on the Google Play Store, and in this article, we will list some of them.

List of 10 Best No Root Screenshot Apps For Android

Another thing is that these screenshot apps work both on rooted and non-rooted Android smartphones. So, let’s explore the list of best no root screenshot apps. 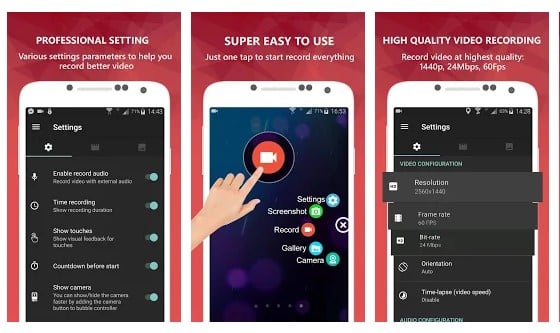 What’s more interesting is that AZ Screen Recorder doesn’t put any watermark on the captured screenshot. Apart from that, the app has come with an excellent user interface, and it works both on rooted and non-rooted Android smartphones. 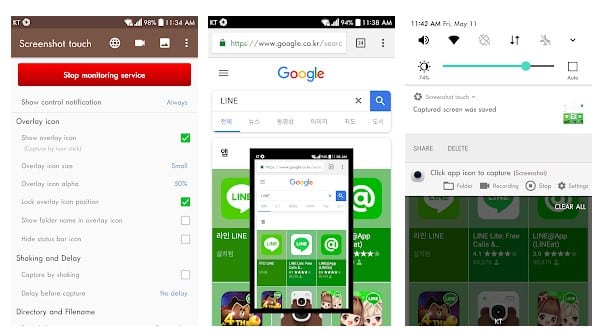 Apart from that, the user interface makes the app stand out from the crowd, and it works both on rooted & non-rooted Android smartphones. 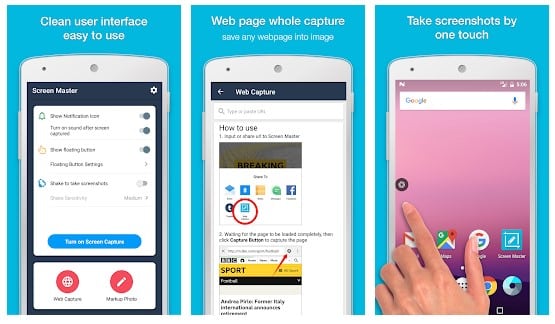 Screen Master is another excellent no root screenshot app for Android that you can use right now. Compared to the stock screenshot tool, Screen Master provides far more features.

The app is more interesting because of its various image annotation methods, whole web page capture, a floating button for quick capture, etc.

Well, Assistive Touch is a little bit different than all other apps listed in the article. The application uses the accessibility services Android to capture screenshots.

This means the app relies on your phone’s default screenshot utility to capture a screenshot. Once installed, Assistive Touch offers you multiple ways to record and capture screens. 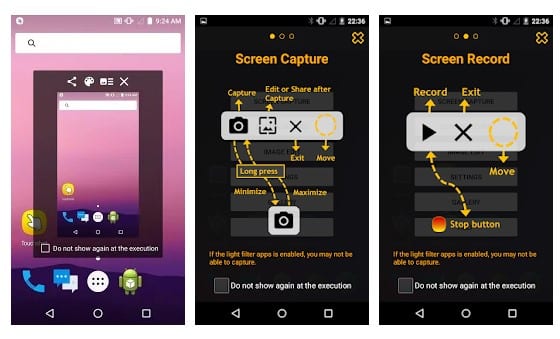 If you are looking for an all-in-one Android screen capture tool that can record screens, capture screens, edit screenshots, etc., then you need to try Touchshot. 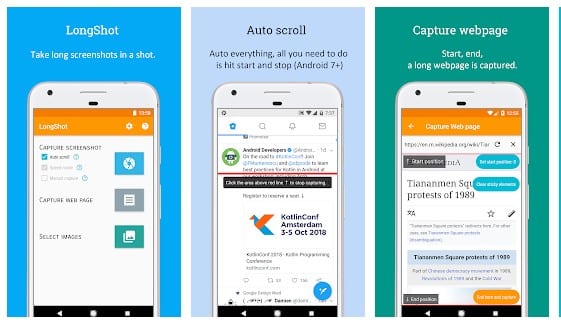 LongShot is an Android app that can allow you to capture long screenshots. In addition, it can capture the entire webpage through the scrolling screenshot feature.

The app works on both rooted and non-rooted smartphones, and it’s the best Android screenshot app that you can use right now. 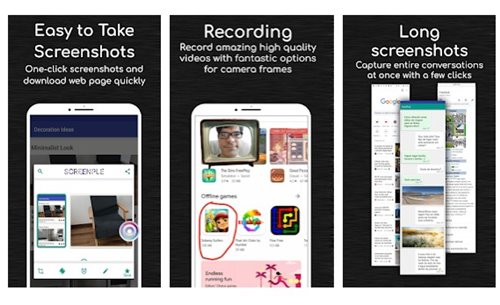 It even offers you a free cloud backup option to save your most important screenshot. Overall, Screenple is an excellent screenshot app for non-rooted Android devices. 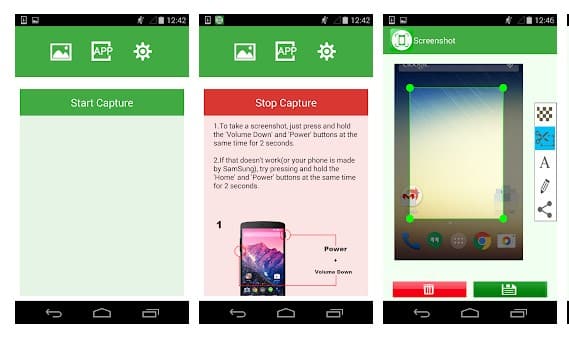 With Screenshot by geeks lab, you need to press the power button and volume down button to capture the screenshot.

Not only that, but the app also provides users a few screenshot editing features like crop, trim, paint, etc. In addition, users can also add mosaic, text, etc., to the screenshots with Screenshot By Geeks Lab. 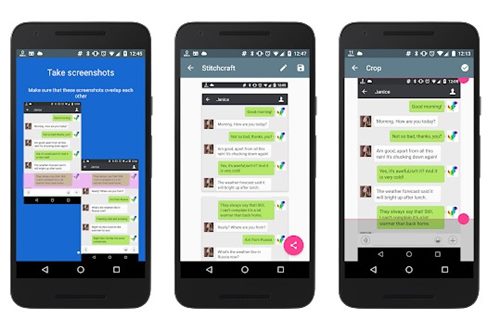 Although not famous, Stitchcraft is still one of the best and most reliable screenshot apps for Android. It is a utility that lets you stitch multiple screenshots into a long one.

With Stitchcraft, you need to capture screenshots as usual; scroll and capture the screenshot, and the app handles the stitching part. 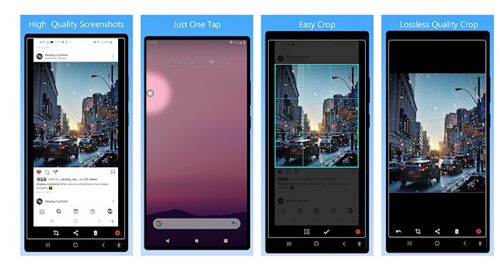 If you are searching for a simple, free, and lightweight screenshot app for Android, then look no other than Screenshot Quick Free. Once installed, the app adds an overlay button on your Android screen.

So, these are the best no root screenshot apps that you can use on your Android smartphone. If you know of any other apps like these, let us know in the comment box below.