PlayStation 4, also known as PS4, It’s an eighth-generation home video game console that is developed and managed by Sony Interactive Entertainment. You can also use it with HDR TV, and compatible PS4 games display an unbelievably vibrant and lifelike range of colors. With PlayStation 4, you can browse a wide range of games from the game store.

The latest PlayStation 4 runs on AMD Accelerated Processing Unit; You will experience smooth gameplay and lag-free gaming experience. Here is the list of the most popular PS4 games in 2020. 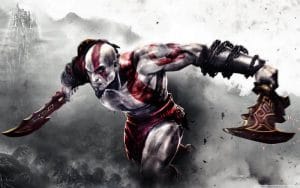 God of War is the world-famous action-adventure game designed and developed by David Jaffe at Sony’s Santa Monica Studio. The game was first started on the PlayStation 2 video game console, and till now people love to play it on PS4.

Now the latest version of game God of War III was released on April 20, 2018, more exclusive to the PlayStation 4, Norse mythology is the main focus in the game, and follows an older and more seasoned Kratos and his new son Atreus. 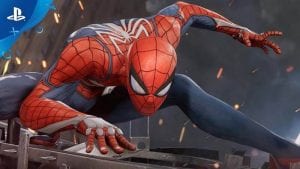 In the updated version of the game, you will experience the An all-new Spider-Man from Marvel and Insomniac Games; It is designed and developed by Insomniac Games and published by Sony Interactive Entertainment. 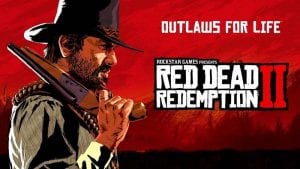 Talking about the story behind this game, it is a disturbing story about the forced dissolution, now the become biggest, a most inarticulate videogame ball pit for impulsive children, Now the latest generation of the game enhance for PC with all in new story mode content. 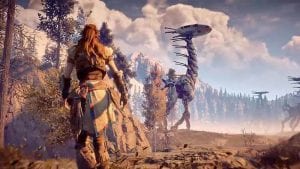 Horizon Zero Dawn is the story of a woman who beats up robot dinosaurs for the same reason. It is an action role-playing game developed & managed by the Guerrilla Games and published by Sony Interactive Entertainment. In the game, the Plot follows Aloy, who is a hunter in a world overrun by machines which set out to uncover her past.

The game will take place so far in the future that the Earth is virtually unrecognizable. 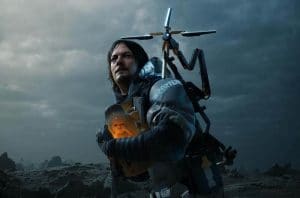 Death Stranding is wholly set in the United States through the aftermath of the eponymous Death Stranding. The was released in November 2019 for the PlayStation 4 by Sony Interactive Entertainment. Still, the game is no available for Windows, for windows the game will be released by 2020. 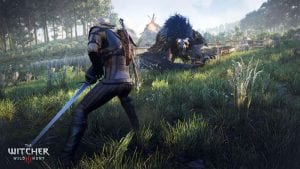 The Witcher 3: Wild Hunt is a series to the game The Witcher 2: Assassins of Kings released in 2011. It is an open-world game with a third-person perspective. It is developed and managed by the CD Projekt. The game is entirely based on The Witcher series of fantasy novels by Andrzej Sapkowski. 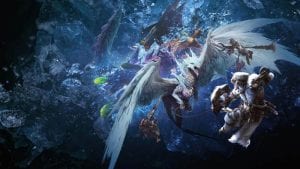 Monster Hunter: World is the latest game in the series, the game is all about hunting, you will experience and enjoy the ultimate hunting experience, using everything at your disposition for hunt monsters. It is also an action role-playing game developed and published by Capcom. Monster Hunter: World is released for PlayStation 4 and Xbox one in January 2018 with the Microsoft Windows version updated in 2018. 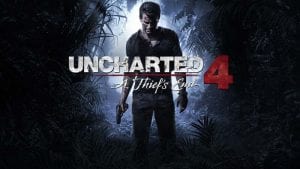 Uncharted 4: A Thief’s End is all about Treasure Hunter, you will play as the Nathan Drake in the game which was the former treasure hunter persuaded out of abandonment by his estranged older brother Samuel. This game more exclusive launched for the PS$, after some years from its las adventure retired fortune hunter, Nathan Drake, is overpowered back into the world of thieves. 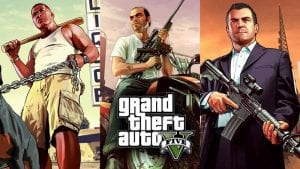 Grand Theft Auto V doesn’t need any introduction; It is a game which played by almost all the gaming lover. Grand Theft Auto V is an open-world game available for all the platform including PS4, Windows, Mac, and all the other gaming platform out there. When it comes to gaming, GTA is the first name that comes in mind. 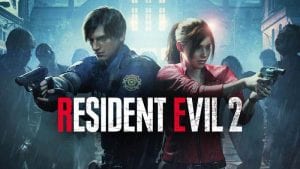 Resident Evil 2 is the most played survival horror game designed and developed by Capcom; The game is available not only for PS4 but for all the other gaming platform out there. Resident Evil first released in 1998 and still, the gamers love to play it.

Those are the 10 Best PS4 Games in 2020, We hope this article is helpful for you, If the article is useful for you in any manner then kindly share it on social media, Stay connected with us for all the latest technology updates.