Android provides users with more features and customization options than every other mobile operating system. Not only that, but the app availability on Android is also relatively high. You will find apps for every different purpose on the Play Store.

We usually install many apps and games on our devices, but we don’t uninstall them after using those apps. So, this is where the problem begins. Few apps are meant to run in the background without your consent, and they slow down the device.

Since Android doesn’t provide much control over the apps, it’s always best to use a Task Manager. With Task Manager, you can detect and kill apps running in the background. In this article, we will share some of the best Android Task Manager apps. 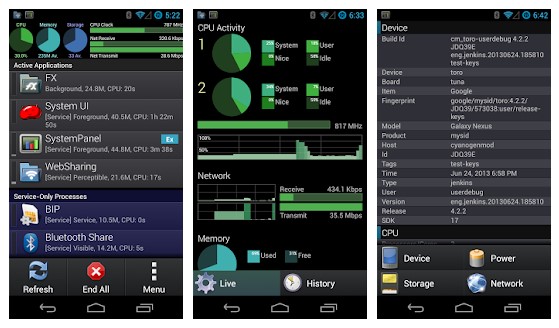 The most notable feature of SystemPanelLite is its UI, which looks cool and will give you a feel of a sci-fi movie. Talking about the features, the SystemPanelLite task manager allows users to identify and kill apps running in the background.

Not just that, but the app also monitors your system in real-time, and it immediately notifies you whenever it finds any automatic app startup. 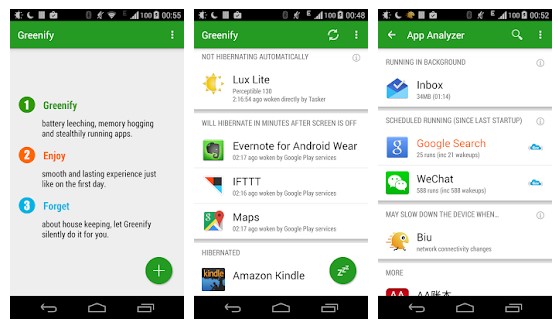 Greenify is a little bit different compared to all others listed in the article. It’s not actually a task manager app; instead, it’s a full-fledged battery saver app for Android. The app works well on both rooted and non-rooted devices, and it does have lots of task management features.

For instance, you can actively track the apps and processes running in the background via Greenify. Also, Greenify lets you stop or hibernate apps in just one tap, leading to better battery life. 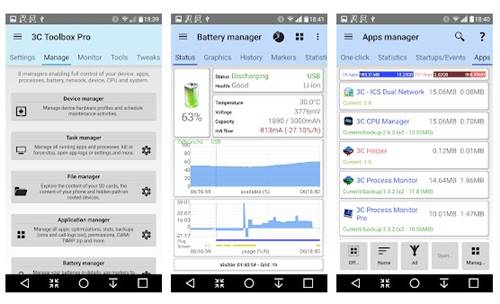 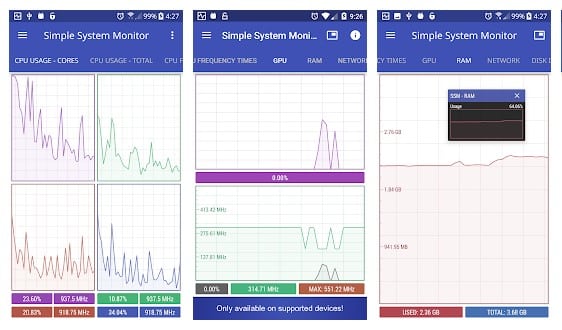 It actively monitors all your running apps and processes in the background and shows various system stats, including the RAM and CPU usage in real-time. It also lets you check other Android parameters like network activity, GPU usage, root status, etc. Overall, it’s a great task manager app that you can use on Android. 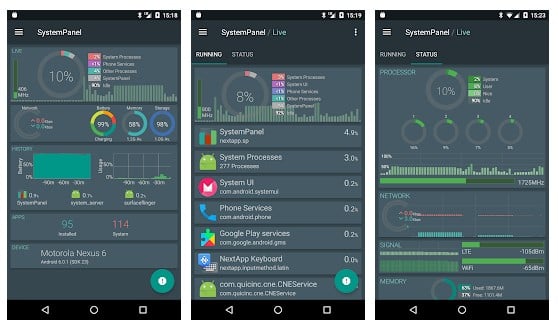 It also shows you a bunch of information related to different components of your Android. It shows active apps, apps CPU usage, and more. The only downside of SystemPanel 2 is that it’s quite complicated to use. 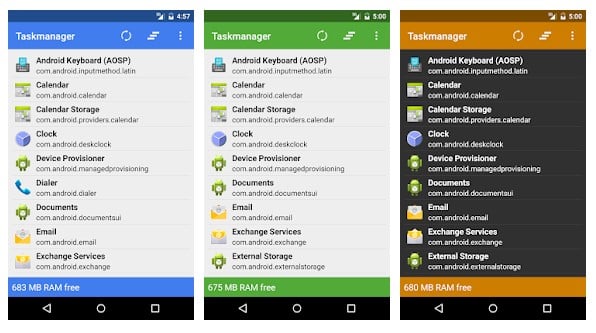 Taskmanager is a fairly simple to use task manager app for Android. The app’s user interface is kept simple, and it isn’t bloated with any unnecessary features. There’s no in-app purchase and no unnecessary permission either.

If we talk about the features, Taskmanager shows the list of tasks and the total amount of RAM used. It also lets you kill tasks right from the app. 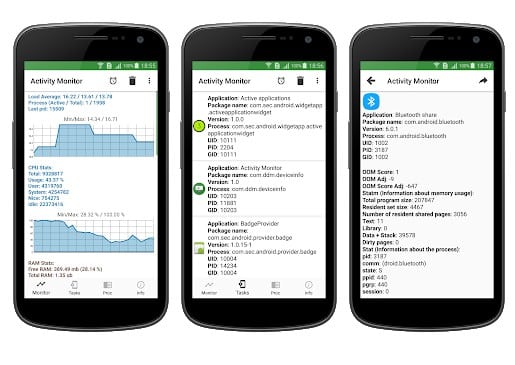 As the app’s name suggests, Activity Monitor: Task Manager is another best activity monitoring app for Android that you can use right now. 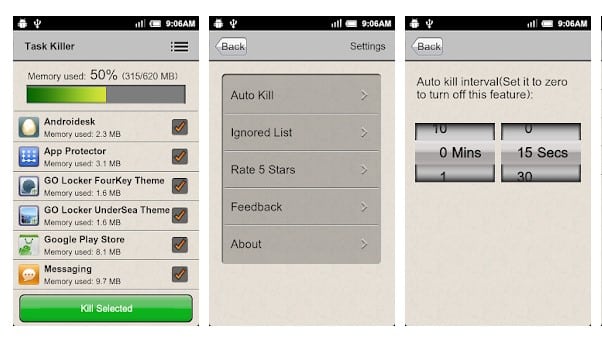 If you are searching for an easy-to-use task manager app for your Android smartphone, you need to give Task Killer a try.

Guess what? With Task Killer, you can quickly kill selected apps. Not just that, but Task Killer also provides users an option to put apps on the ignore and auto-kill list. Apart from that, Task Killer also shows the detailed usage of total memory. 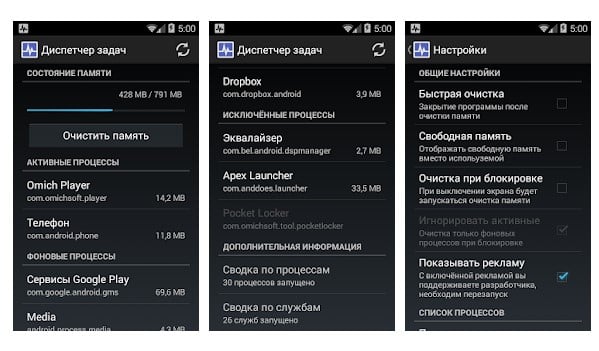 Well, Task Manager from Omich Software is another lightweight task killer app for Android that you can use right now. The app shows all apps and processes running in the background.

To kill all apps and processes, the app provides a fast clear button. Not just that, but the app also got the ability to force kill processes from the background. 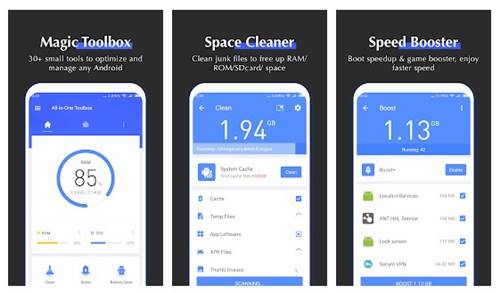 All-In-One Toolbox is pretty similar to the 3C All-in-One Toolbox that we have listed above. It brings a set of tools designed to improve the performance of your Android device.

You also get an App manager with All-In-One Toolbox, that lets you backup & restore apps, uninstall apps, and find apps consuming more RAM and storage usage. Other than that, All-In-One Toolbox also lets you check device hardware info in one place.

So, these are the best Task Manager Apps for Android, which could help you identify and kill processes running in the background. So, what do you think about this? Share your opinion in the comment box below.