Time to get names of some best android games released in the Google Play store in recent times.

Like me, if you are a game lover, you will indeed like this post where I am discussing some of the best upcoming games that you will soon be getting in. As gamers, we always keep looking for the best games and trying all new ones to find the best. And that’s why I am here to tell you the names and give a short description of the games that will be soon in the Google play store and then in our android. So have a look at these top games.

Here we discuss the best games released this month or in the upcoming year. And we have selected some of the best games whose developers had good ratings, and their games are usually the best. So please have a look at these games with their release date.

Baseball game lovers, get ready for the best as this game is by 10tons and will be released next week on December 9, 2015. This puzzle game reflects your physics while gaming, as in this mind-boggling fun, you will have to hit the ball to get the points. So must try this game after it releases. 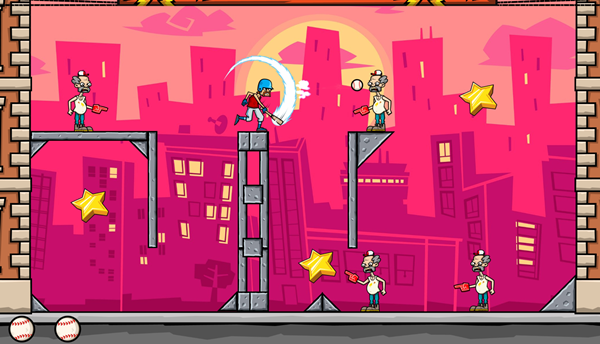 For strategy game lovers, this will be the best choice as this game will be one of the best that is going to publish by the giant network Microsoft and this is releasing this year. So wait for this fantastic game you will love to play on your android. 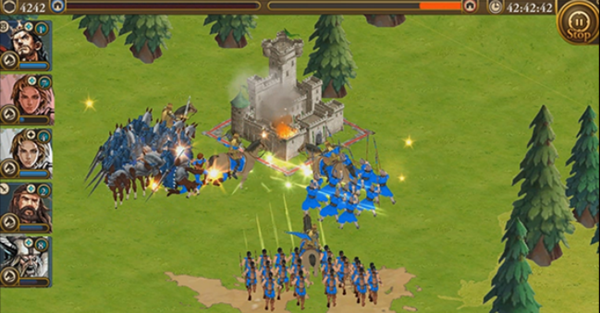 3. Brothers: A Tale of two sons

For adventure game lovers, this will be the best choice. This cool adventure game was released this year and was published by 505 Games. So wait for this fantastic game to arrive in Google Play Store to download on your android. 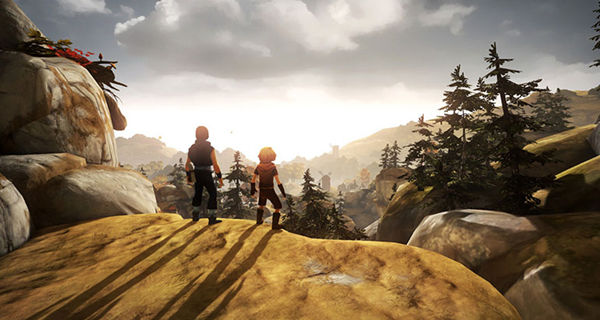 The game is based on the concept of the movie Star Trek and is also an adventure game that most users love to play. This game is also released this month and is published by Disruptor Beam. 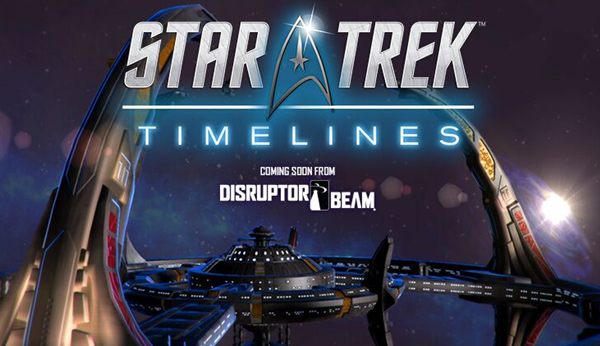 As a shooter game lover, I am eagerly waiting for this fantastic game to arrive in the google play store. As soon as this game is on Google Play Store, it will be on my device, and I am sure yours too. This game is also releasing this year. 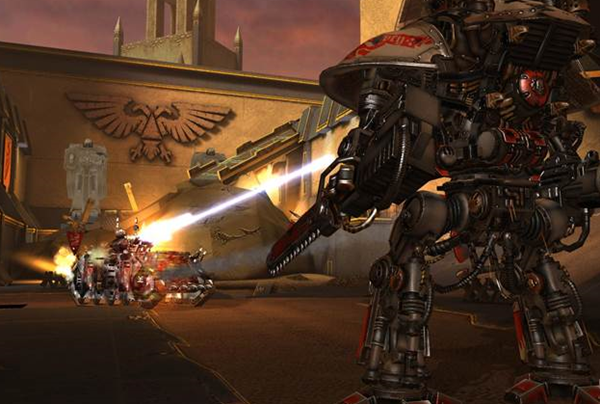 This is another game released this month, and it is a card game that you will surely love to try after it comes to Google Play Store. 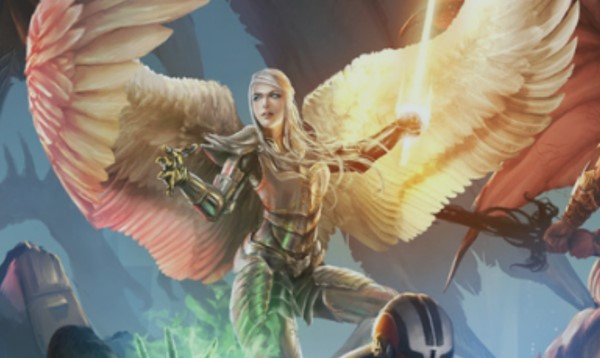 This is again a shooting-based game that is yet to be released, published by CCP, and will be a fantastic game, according to the beta tester of the game. 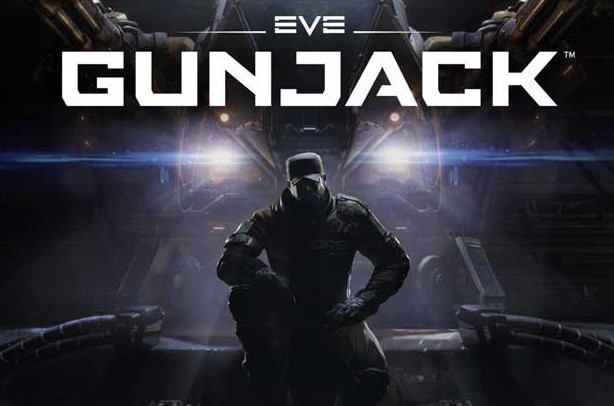 In this game, you will enter a strange and unexplored world full of strange creatures, dangers, and surprises. Gather resources to craft items and structures that match your survival style. Play your way as you unravel the mysteries of this strange land. 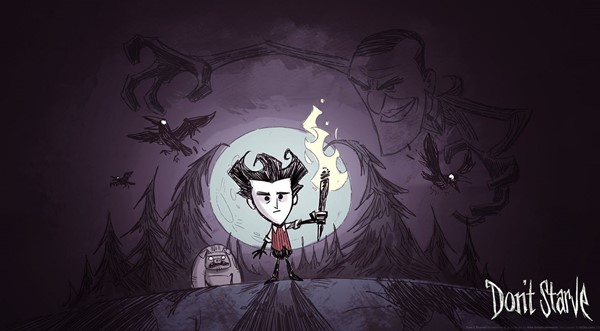 One of the most popular games that are well known with the name avengers; now, soon, you will be getting a fantastic game based on the same. 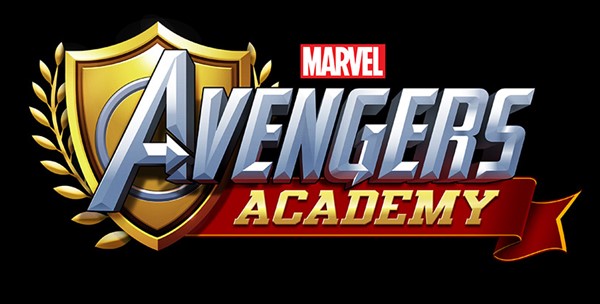 In this game, you will become Flux Dabes, a galactic trucker whose latest shipment gets hijacked by a chin-strapped menace named Hewgodooko, leaving you stranded on an alien planet. 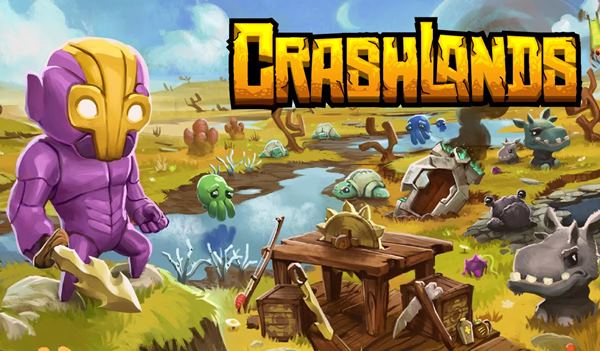 So above are some of the Top & Best Upcoming Android Games. So keep in mind the names of these fantastic games as they are arriving soon this year, and I am sure you will love all these upcoming android games. I hope you like this; keep on sharing with others too. Leave a comment below if you have any related queries about this. 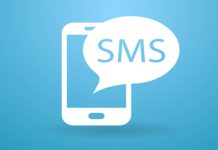 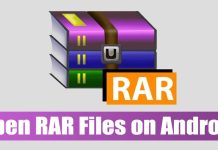