Windows has been here for a long time, but many users still ask ‘what version of windows do I run?”. Well, this is not a baseless question, and everyone should know the exact version of their Windows OS as it helps in many circumstances. So, check out the 4 best methods to know your Windows version and OS Build

Contents show
What Windows Do I Have? 5 Best Ways To Know Your Windows Version!
So, what version of windows do I have?
#1 Check File Explorer Properties
#2 Use The Setting App
#3 System Information App
#4 Using CMD
#5 Using RUN Command

What Windows Do I Have? 5 Best Ways To Know Your Windows Version!

Almost everyone who has a personal computer at home or at workplace runs Windows. One of the most probable reasons behind this is the lack of competitors. Windows has been here for a long time, but many users still ask ‘what version of windows do I run?”

So, what version of windows do I have? 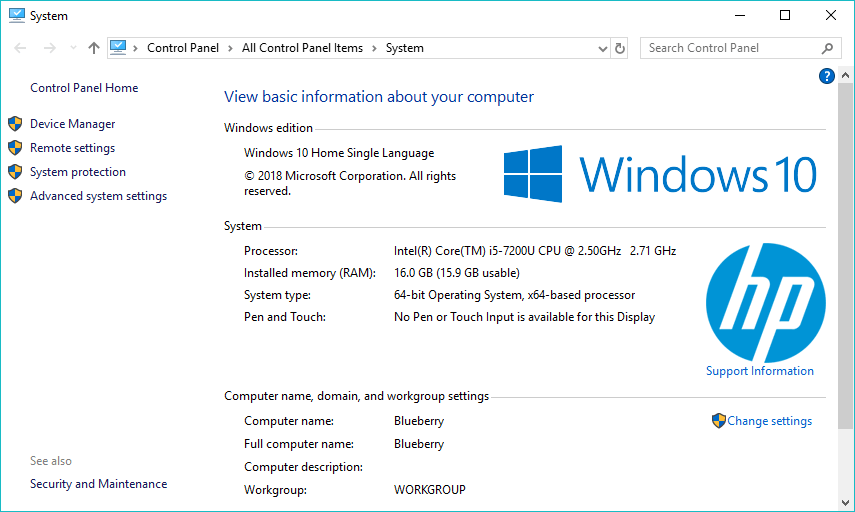 #2 Use The Setting App 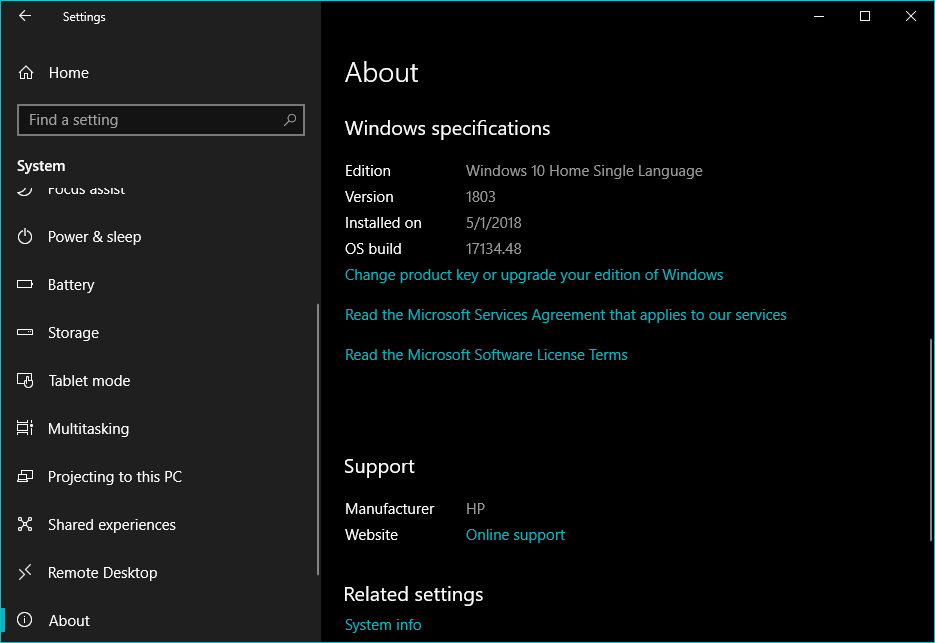 In the latest build of Windows 10, Microsoft added one more place where it shows the system details. You just need to go through the Settings > About and the panel will ist out the Windows version, OS Built number, and when the latest update was installed. 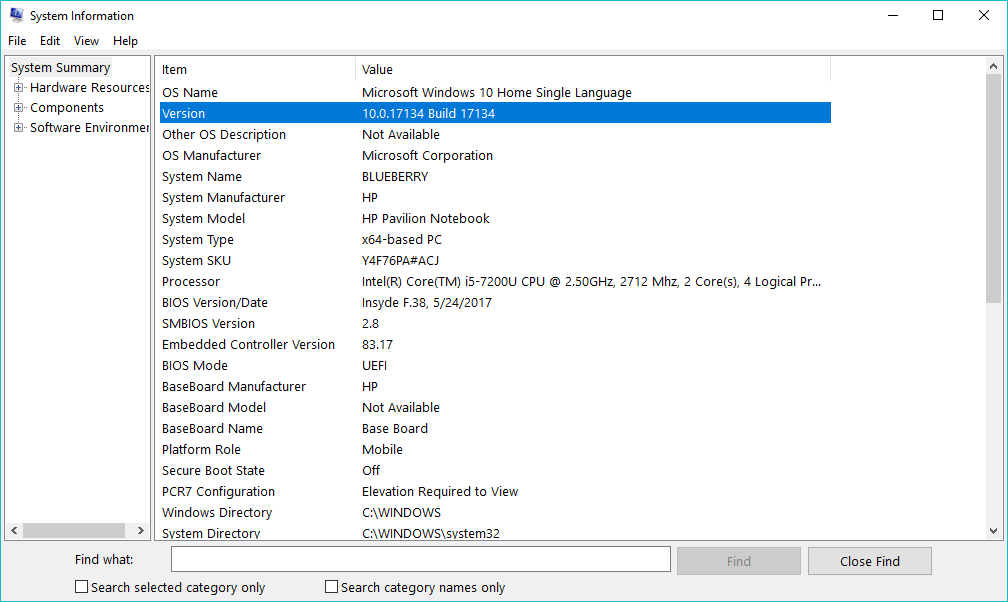 Well, the Windows operating system comes with a built-in app known as System Information. The panel not only shows the system information, but it also lists our some technical detail as well. In order to access the System information, you need to find it using Windows Search.

Well, there’s a RUN command which can display important information about your entire system. We need to use the DxDiag command which is the Direct X Diagnostic tool to view the current Windows version. For those who don’t know, DxDiag is a diagnostic tool which is used to test the functionality of Direct X. The best thing is that, the command display almost all the information about your system including video memory, RAM, Operating system build, etc.

To use DxDiag command, press Windows Key + R at the same time which will open up the RUN Dialog box. On the RUN Dialog box, you need to enter dxdiag and press enter. Now on the System tab, you need to look at the ‘Operating System’ to know the current Windows version. It will also list the Windows Build, Language, computer model, BIOS, etc.

So, these are the four best methods which you can use to know your Windows Version and OS Build. So, what do you think about this? Share your opinion in the comment box below.