The PlayStation 4 is an absurdly hot game console, more than 50 million units were sold since it was launched in 2013. Now, this HUGE new PlayStation 4 firmware update simply solves the console’s biggest problem ever.

The Biggest Problem With The PlayStation 4 Is Getting Fixed

We all know very well that PlayStation 4 is an absurdly hot game console, more than 50 million units were sold since it was launched in 2013. As all console owners are more than used to it that firmware updates are regularly released. 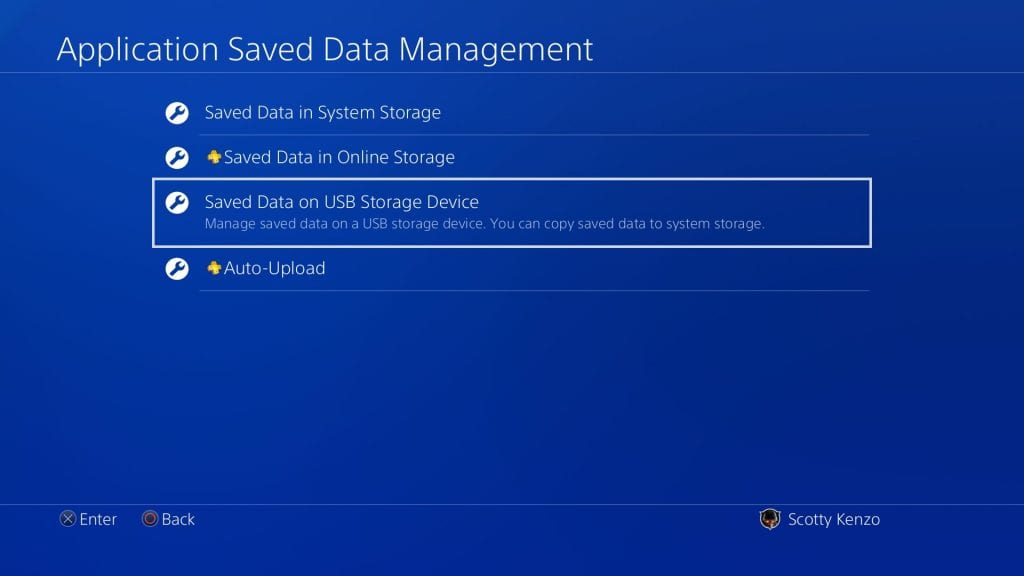 The newest sounding is undoubtedly one of the most awaited and desired by all owners of a PS4. It will become possible to connect an external HDD to the PS4 (USB 3.0 connection required), and even you can also perform downloading, burn and install games, apps, and ad-ons directly to the external drive. This is the end of the space problems that many of us have on our consoles. The PS4 will support HDDs with capacity up to 8 Tb. 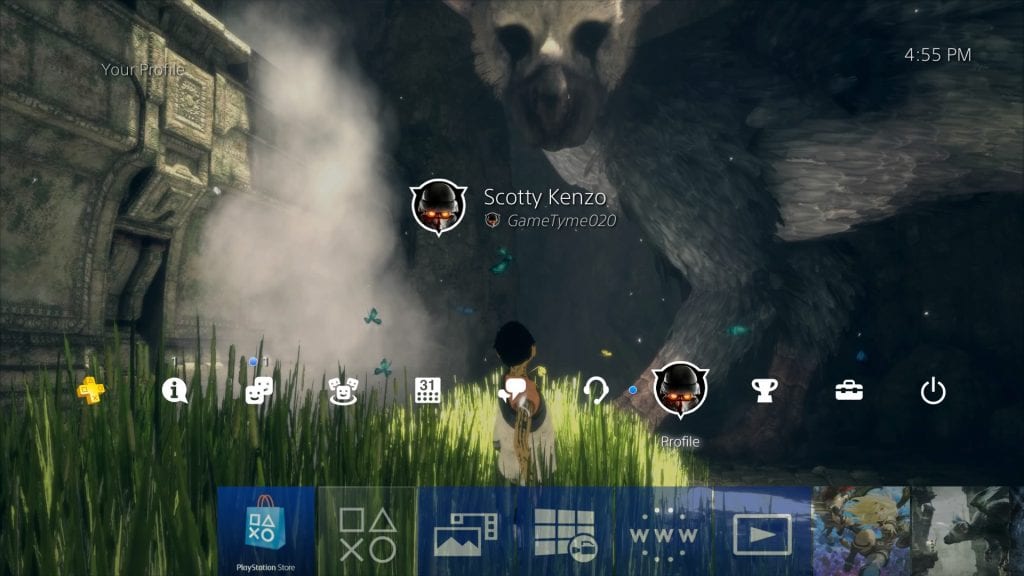 How many of us have not already taken a screenshot of an epic moment of a game or simply a fantastic scene? Another novelty is that now it will become possible to use these images, captured with the “share” button, as a background for the PS4 home screen. You can also adjust the shading and brightness of menus and texts, so they remain easily visible over our image. 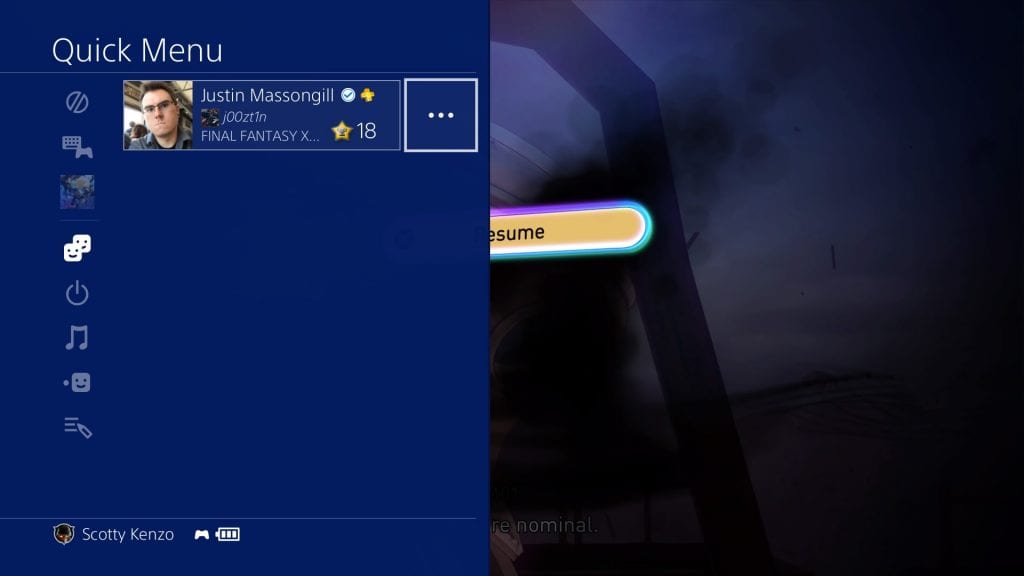 The Quick Menu is accessible within games by pressing the PS button of the Dualshock command for a few seconds, it allows us to access some features without having to leave the games. The menu will be revised and will occupy a smaller portion of the screen and allow us to interact with our circles of friends without having to abandon the game that we are playing.

Like Twitter or Facebook, now we will also be able to make posts in our PSN activity feed. We can make simple updates or even put screenshots and publish them so that they appear in the news section of all our friends on PSN.

It will also be possible to put screenshots in the section “Live from PlayStation” and mark them as public, allowing players from all over the world to access them.

For all those who have already purchased the PlayStation VR virtual reality system, it will be possible to play Blu-ray discs on PS4 and watch them using the virtual reality glasses.

These are just some of the news about the next firmware update for PlayStation 4. For all those who have applied to receive the beta.

More news will be released in the coming weeks, including information about the date of availability to the public.

For all those who have gained the possibility to try this update before the rest of the world, have fun and keep us informed!
(Note: All the images have been taken from the official PlaySation Blog (indicated above))