Astronomers have detected magnetic fields outside the black hole’s event horizon in the center of the Milky Way with the help of EHT-that is, the Event Horizon telescope.

Most people think of giant black holes as huge vacuum cleaners, retaining all around you. But the supermassive black holes in the hearts of galaxies are more like enormous motors, converting the energy of matter falling on them into intense radiation that can dominate the consolidated light of all the surrounding stars. 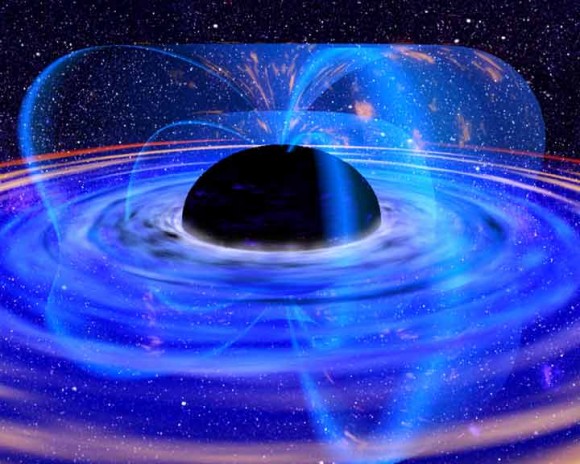 Michael Johnson of Harvard-Smithsonian Center for Astrophysics said, “Understanding these magnetic fields is crucial. No one had been able to show magnetic fields near the event horizon so far” The conclusions appear in the December issue of the journal “Science”.

Researcher Shep Doeleman who is also an associate director of the Haystack Observatory of the Massachusetts Institute of Technology also said, “It was expected that these magnetic fields exist, but no one had seen them. Our data put theoretical work decades of solid observational ground, “

Black hole had the magnetic fields was observed first time with the help of a Giant telescope named Event Horizon telescope (EHT)– a global network of radio telescopes that function as a giant telescope the size of Earth. The intense gravity of the black hole collapses light and expands the horizon, making it appear higher in the sky – about 50 micro-arcseconds, a region that EHT can easily achieve.

Also Read: The 5 Evolution Robots That Makes You Feel The World of Terminator

The telescope observations made at a wavelength of 1.3 mm. The team measured how this light is linearly polarized. On Earth, sunlight becomes polarized linearly by reflections, that’s why sunglasses are polarized to block the light and reduce glare. The light directly traces the structure of the magnetic field. 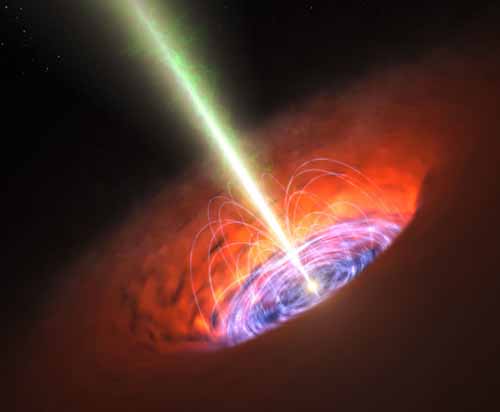 Johnson of Harvard-Smithsonian Center also said that “Once again, the galactic center is proving to be a more dynamic place than we could have imagined, these magnetic fields are dancing all over the place.”