Smartphones are becoming part of our lives, however the battery issue is among the major problems of which many smartphones users are fed up. Infact, there are smartphones whose battery won’t even last till one day. However, the American smartphone manufacturer has unveiled the smartphone which has 3 day battery life and is very cheapest smartphone having massive battery.

The BLU Energy JR packs a 3000mAh battery to give you most out of it. The company claims that on a single charge, it can give 72 hours of standard usage or 30 days on standby. The Energy JR is the cheapest phone with good battery life and it is already available at Amazon.com at $39.99. The device is available in white and black color.

Energy JR has 4 inch display with 480 x 800 resolution, quad-core MediaTek MT6571 chipset, 512MB Ram and 4GB internal memory. However, Amazon shows that the phone has 256GB RAM but the company’s website shows that it has 512MB Ram. It has 3.2MP rear facing camera and VGA front camera. The smartphone runs on Android 4.4 Kitkat.

BLU Energy JR lacks some specifications that you are not supposed to criticize, because the battery life has made headlines. The smartphone is priced at $39 on Amazon. If you want to know more details of the phone, visit this link. 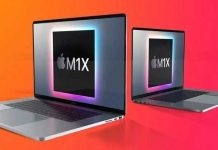 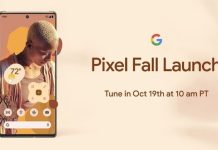 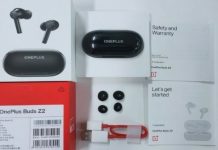 How to Disable Firewall System On Windows 11