We all know very well that currently, there are several types of screens in mobile phones but most are included in two major technologies, LCD and OLED. Both have their advantages and disadvantages but as the second advance, the first begin to lose ground. Hence, recently, BOE introduced a 6.18-inch OLED screen that simply looks like the Apple’s iPhone X and it is beautiful.

Contents show
BOE’s 6.18-inch OLED Screen Looks Like The iPhone X’s & Is Beautiful
Perfect for the clones of the iPhone X with Android
There are still no phones with these characteristics

Currently, there are several types of screens in mobile phones but most are included in two major technologies, LCD and OLED. Both have their advantages and disadvantages but as the second advance, the first begin to lose ground.

For example this year for the first time the tech giant Apple has used an OLED screen in one of their phones, of course, I am talking about the iPhone X in particular.

That screen was manufactured by the South Korean giant Samsung, following certain guidelines of the US company, and the most characteristic of this screen was that it had no borders, except in the upper area. 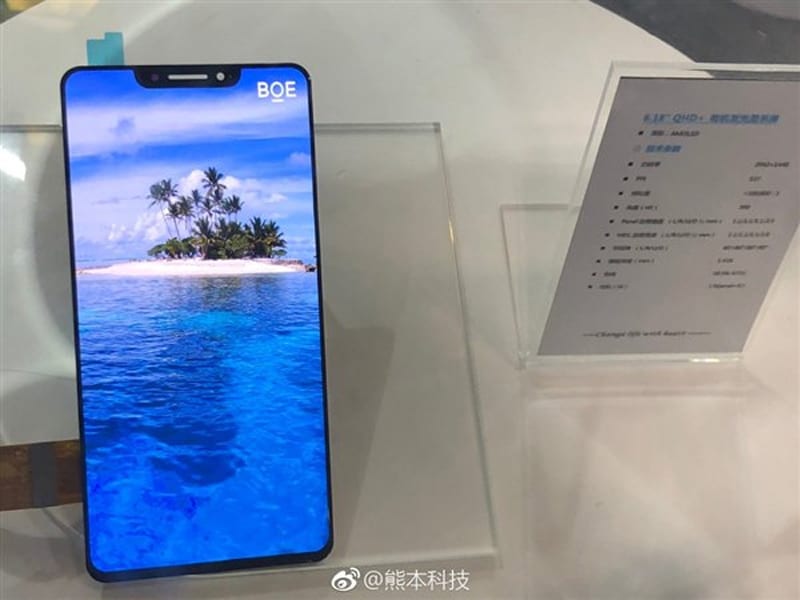 Something similar is presented by the firm BOE, a company that also manufactures OLED screens and has surprised to show a screen of more than six inches, with OLED technology and with frames, except in the same area as the iPhone X has.

Perfect for the clones of the iPhone X with Android 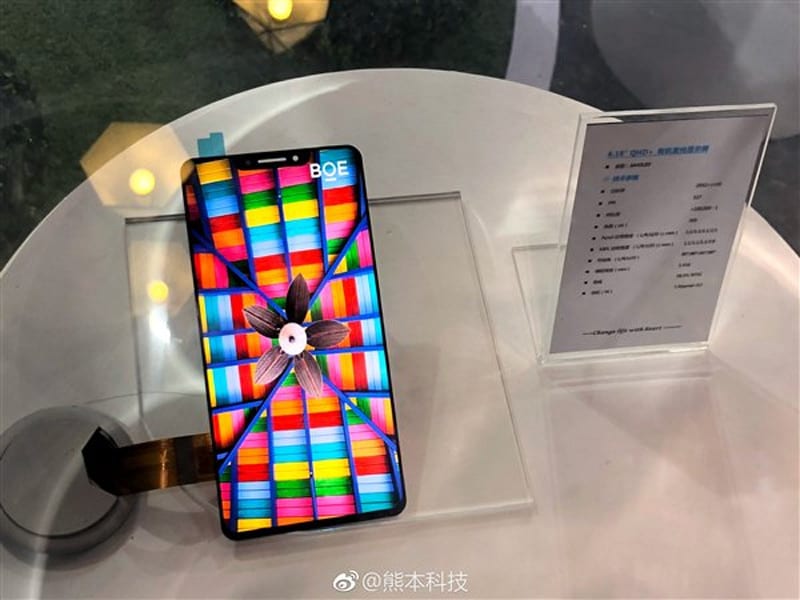 This new screen has quite remarkable characteristics. It is manufactured with OLED technology, the same one used by manufacturers such as the South Korean giant Samsung, well-known Chinese smartphone manufacturer OnePlus, and now this same technology is also used by the tech giant Apple.

It has a diagonal of 6.18 inches although it has hardly any edges (it would be necessary to add the ones of the terminal’s own construction) its size is not excessive. 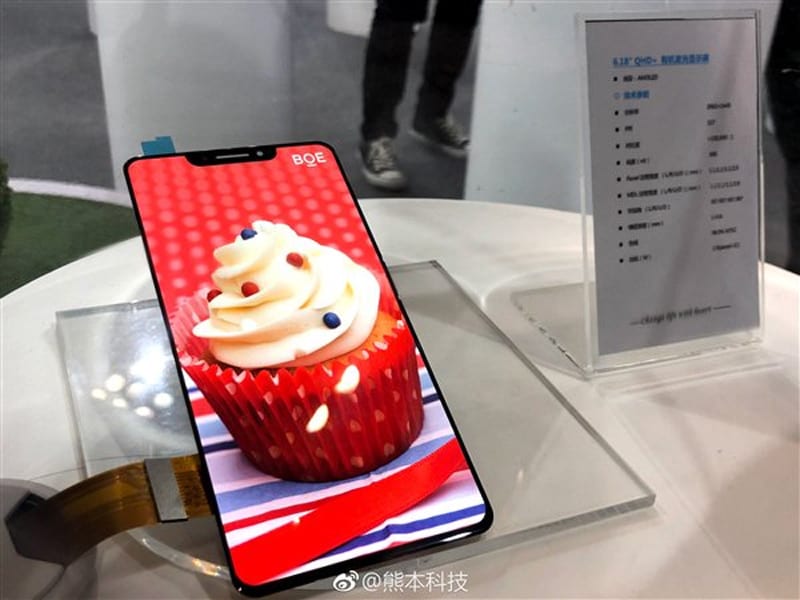 The resolution is up to the expected, with 2992 × 1440 pixel, and strangely does not use a ratio of 18:9 screen, but the classic 16:9. The density of dots per inch, the way we normally see the sharpness, is 537 dpi and the brightness that can develop is 390 nits, a somewhat low figure. As the most remarkable screens in this sense that we can see now go from 600 nits. 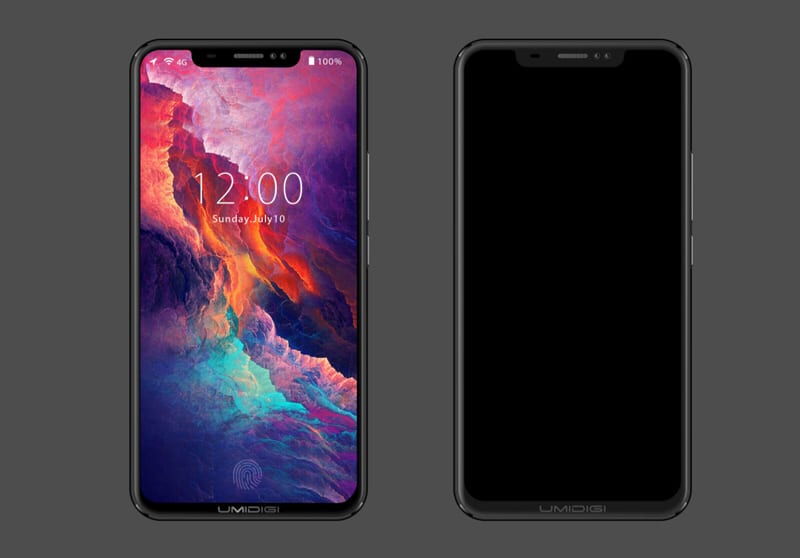 There are still no phones with these characteristics

Recently we saw a smartphone that seemed to be a clone of the iPhone X with a screen that looks pretty. It was a model of UMIDIGI that lets us see where the shots will go in the design of the 2019 mobiles, at that time it seems that the current trend of frame reduction will settle, even intensify.