Apple iOS has been affected by a bug that can disable your iPhone from getting connected to a wifi network. A security researcher Carl Shou has discovered the bug that breaks Wifi on iOS devices.

Apple Discovered Bug in iOS 14.6 that can Break Wifi Connectivity 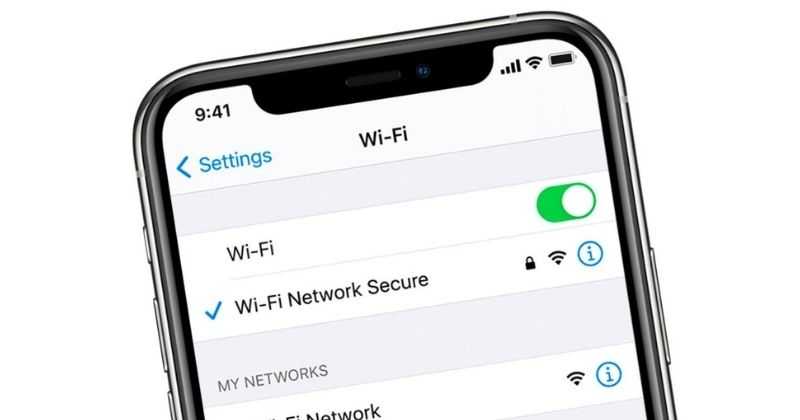 The cause of this bug isn’t clear, but there are reports that it might be a string formatting flaw. iOS might confuse the % entries with variables and commands. The researcher said that he regularly uses such names to mess with poor devices. And this bug in iOS was found in iOS 14.4.2, but still, there is a problem in iOS 14.6.

After joining my personal WiFi with the SSID “%p%s%s%s%s%n”, my iPhone permanently disabled it’s WiFi functionality. Neither rebooting nor changing SSID fixes it :~) pic.twitter.com/2eue90JFu3

However, you can solve the problem by resetting your network settings on your iPhone. If your iPhone is affected by the bug, then follow the steps to fix the problem.

How to Fix Bug Wifi Network Breaking Issue in iOS?

If your network has got an SSID like “%p%s%s%s%s%n” and your iPhone has lost Wifi functionality, then follow the steps:

According to Apple, such type of character-related bugs is normal. Earlier in 2018, there was a bug in iOS and macOS that crashed apps due to the single symbol. But having issues with Wifi is rare. However, it will be easier for pranksters to ruin your phone using public hotspots with such issues.

Apple iPad Mini 6 to have 8.3-inch Display Without Home Button

How to Show Hidden Files & Folders in Windows 11

How To Create WhatsApp Stickers (10 Best Apps to Create Stickers)