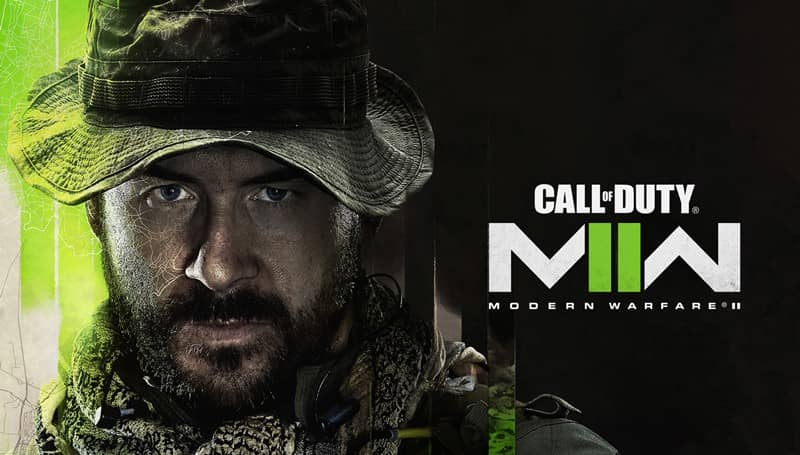 Call of Duty revealed the launch date for Call of Duty: Modern Warfare 2 with an iconic artwork trailer that showed the trailer release date. There are also some significant details about Beta and other information.

Previously, We discussed some upcoming pc game’s mobile versions that you can play this year, including Call of Duty: Warzone, Valorant, Battlefield, and more.

After a massive hit of the reimagined game version of Call of Duty4 Modern Warfare, the company has decided to continue with new segments and heroes with demanded game character Captain John Price.

Finally, rumors got true about its release date, and Call of Duty officially stated it to release on October 28. The artwork teaser also revealed our upcoming heroes in-game.

This game is the sequel of 2019’s Call of Duty Modern Warfare which ends with a list of soldier names where the developer hinted about the Simon Ghost.

It is also a reboot version of Call of Duty: Modern Warfare 2 from 2009, but like the previous, it will go with some new states of the old plus new missions, characters, and storyline.

As with other Call of Duty games, this is also developed by iconic Infinity Ward developers and will be published by Activision. Besides, you can also check out the official report.

There is no gameplay yet, but important details are seen in this Artwork: the game teaser release date at the timestamp of 0:45. It shows June 8 because Call of Duty always reveals it in hidden details.

Also, its Beta might start in July and firstly for PS4 & PS5, according to Reddit rumors, and while we can expect the game to feature the most popular Call of Duty mission from 2009, the “No Russian Mission”.