Let’s admit, call recording on smartphones is the most underrated feature. Many people like to keep phone calls recorded for personal and security reasons. To record phone calls, smartphone manufacturers like OnePlus, Huawei, Xiaomi, etc., already offer the call recording feature on their smartphones. 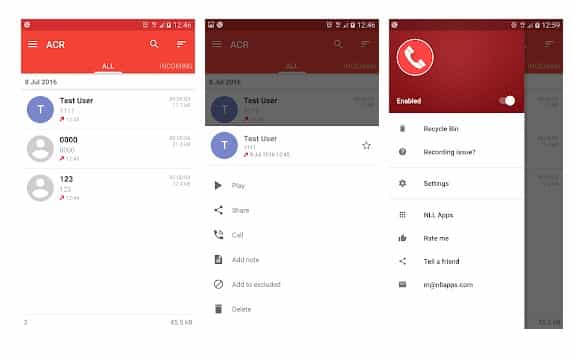 You can set this app to record both incoming and outgoing calls. The good thing is that the app lists all recordings by phone numbers. Also, with ACR Call Recorder, you can adjust the call recording quality and cloud backup option.

The app shows all recorded calls in its interface and options to record the recordings. Additionally, ACR Call Recorder allows you to password protect your recordings, generate transcripts, and more. 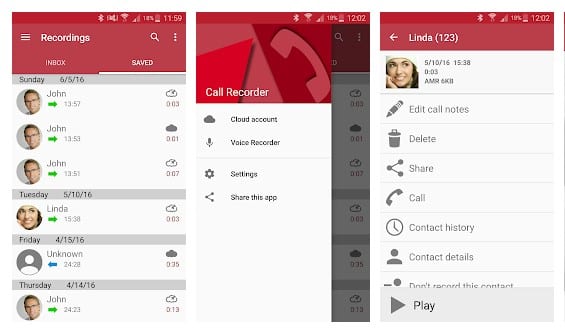 It is another top-rated Android call recording app you can use now. The best thing about Automatic Call Recorder is its Google Drive and Dropbox integration.

That means you can directly save the recordings to the cloud storage services. Apart from that, the Automatic Call Recorder is straightforward to use and provides basic features. 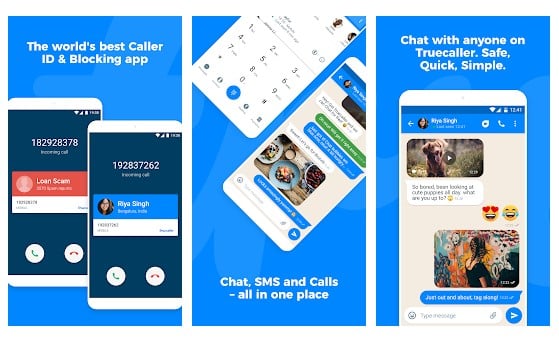 Besides that, Truecaller also offers a call recording feature, which is quite good. Previously, the call recording option was limited to TrueCaller premium, but now it’s available even on the free account. 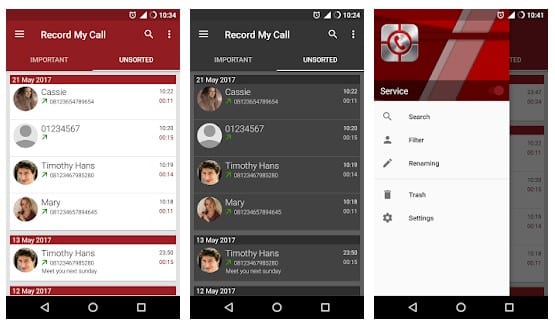 Regarding call recording, the RMC app for Android offers both auto & manual modes for recording calls. It also adds a movable button on the Call screen. 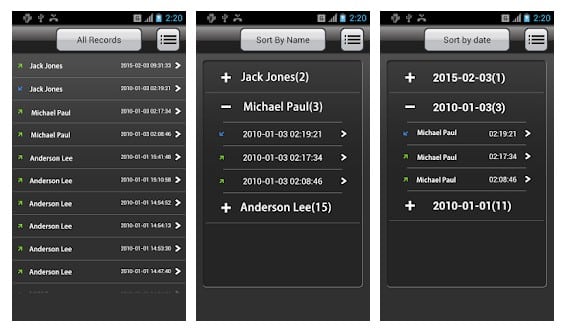 It is one of the top-rated call recording apps available for Android on the Google Play Store. The Android app can record your calls automatically during the calls.

The user interface of Call Recorder is not the strongest, but it offers you every option you’d need for recording & managing the calls. 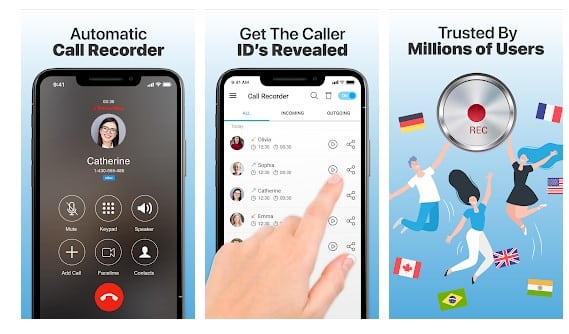 It is another decent android app for recording phone calls. But, the app has one huge drawback – It asks users to keep their phone on speaker to record both sides of the conversation.

Apart from that, the app works well. Call Recorder Automatic Android app is straightforward to use, and after recording the calls, it provides users options to organize, share, or save them to the SD Card. 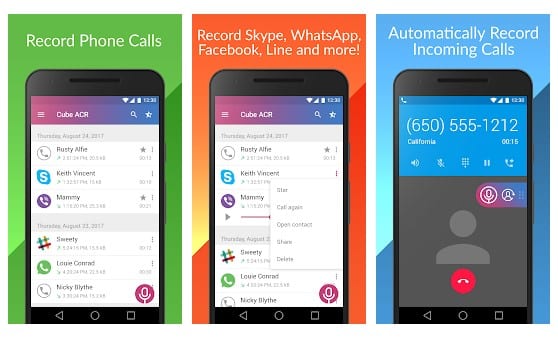 If you are searching for the best free Android app to record your incoming and outgoing phone calls and VoIP conversations, then you need to try Cube Call Recorder.

Guess what? Cube Call Recorder can record phone calls, but it can also record Skype calls, Viber calls, and WhatsApp calls. What’s more interesting is that the app allows users to record calls for particular contacts. 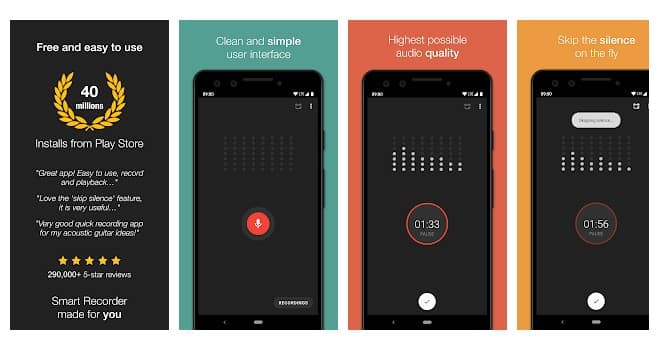 Smart Recorder is extremely lightweight & easy on the battery, and it also offers a microphone calibration tool to improve the call recording quality. 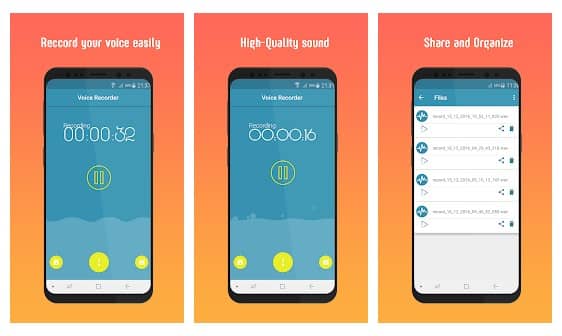 Smart Voice Recorder is a voice recording app with some call recording features. The app is primarily meant to record your own voice, but it can also record calls. It’s effortless to switch between normal and call recording.

What’s more interesting is that the Smart Voice Recorder allows users to record audio clips in various formats. Not only that, but it also got support for cloud integration. 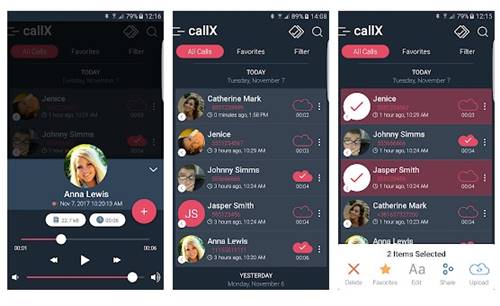 Well, it’s another best call recorder app for Android that enables you to record calls automatically. The good thing about the app is that it features caller ID, which helps you identify spam & telemarketing calls.

It records all incoming and outgoing voice calls and allows you to set filters to enable recording for all calls, specific contacts, or only unknown numbers.