Being the most popular video streaming service in the world, Netflix offers you a wide range of useful & interesting features. With a Netflix monthly subscription, you can watch countless hours of video content.

Sometimes you might want to speed up a movie or episode while watching Netflix. You may have your own reasons for doing so, such as wanting to watch films & TV Shows more quickly, or you have watched the movie already and just want to recall the plot

Hence, in this article, we will share a step-by-step guide on how to change the video playback speed on Netflix for desktop & mobile. These steps will be straightforward; just follow them as we have mentioned.

1. First of all, open your favorite web browser and head to the Netflix website.

2. Now, select your Netflix profile and open the video you want to watch. 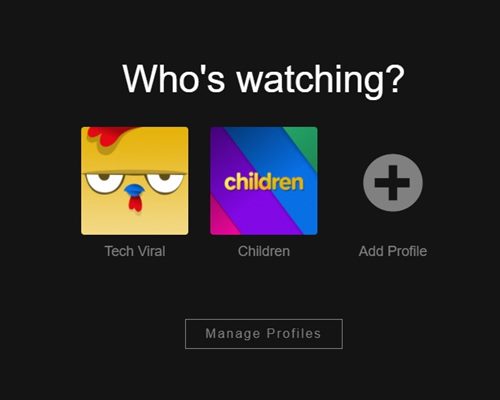 3. Once the video loads and starts playing, move your cursor to reveal the media player controls.

4. Now hover your mouse cursor over the speedometer icon on the bottom-right corner.

5. Now, you will see a window allowing you to set the Playback speed. Simply select the speed preset to increase or decrease the Netflix Video speed.

That’s it! You are done. This is how you can change the video playback speed on Netflix for desktop.

2) Change the Video Playback Speed on the Netflix Mobile app

1. First of all, open the Netflix app on your Android device.

2. Now open the video which you want to watch.

3. You need to tap on the Speed button, as shown in the screenshot below.

4. This will reveal Netflix’s Playback speed tool. Next, choose the appropriate video speed.

That’s it! You are done. This is how you can change the playback speed for videos on Netflix mobile app.

It’s pretty easy to change the video playback speed on Netflix. Netflix provides you with five different speed options to increase or decrease the video speed. I hope this article helped you! Please share it with your friends also. If you have any doubts related to this, let us know in the comment box below. 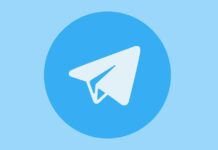