Apple is planning to launch a new Apple TV Box that will be much cheaper than the current one. There are reports that the cheaper tv box might release in the second half of this year.

According to Kuo, the cupertino-based tech giant wants to beat its competitors. He believes that Apple’s this strategy will pay off. 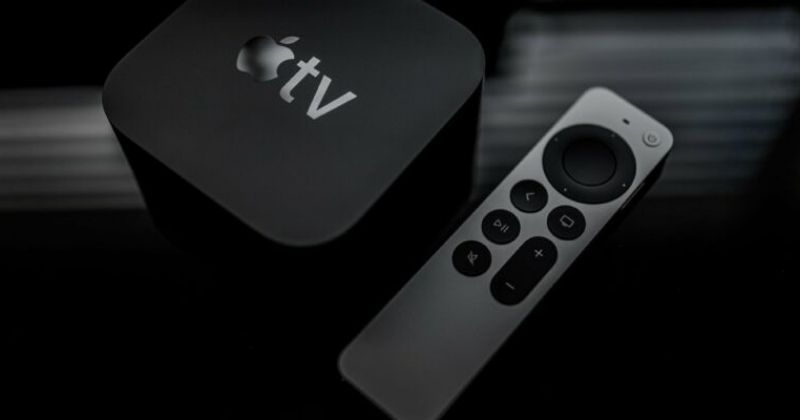 Currently, Apple has three Apple TV models for sale on the website and at retail stores. The models are Apple TV 4K 32GB & 64GB and Apple TV HD.

Apple will launch a new version of Apple TV that improves cost structure in 2H22. I think that Apple's aggressive strategy of integrating hardware, content, and service amid the recession will help close the gap with its competitors.

Apple TV 4K is priced at $179 for 32GB storage and $199 for 64GB. It was launched last year in April and is one of the most powerful streaming players in the market.

The same support is available in Nvidia’s Shield lineup. Except that no set-top box has the same functions for home theater standards and formats.

The Apple TV HD comes with 32GB storage for $149. It shares the crackerjack EDID handling but lacks other things that make users buy the 4K model. This model only supports up to 1080p.

Which is a problem for Apple. The company wants to sell its services to you, including Apple Fitness (which only works on Apple devices) and Apple TV Plus.

However, Roku and Amazon each have cheap set-top boxes starting at under $50. Also, they have mostly similar capabilities to Apple TV HD, which is $149.

The tweet by Ming-Chi Kuo does not provide clear details on the new device. We don’t know where this new cheap Apple TV box will sit in the Apple TV lineup. It might replace the Apple TV HD also.

Until its launched or more details are confirmed by Apple, we can’t really say anything.