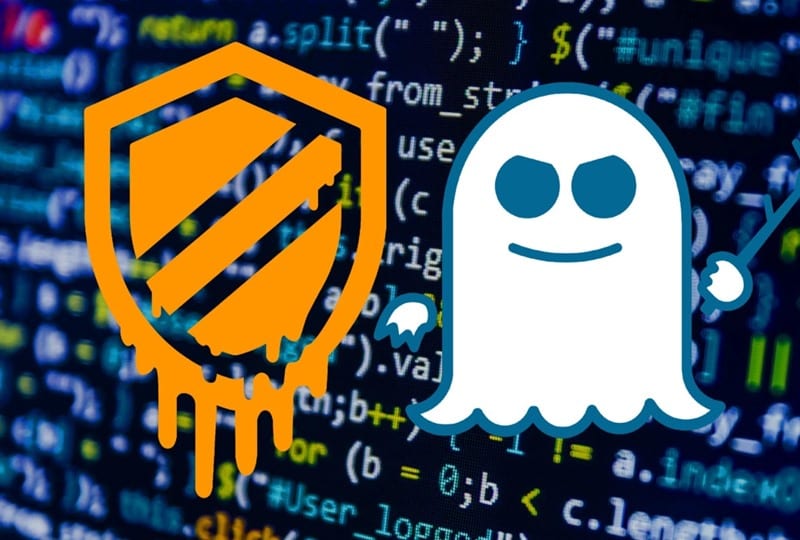 Meltdown and Spectre are just bugs, but they can be used maliciously if exploited. Initially, the two bugs were found to affect only Intel processors, but later it was found that even ARM and AMD chipsets were affected.

Check If Your Windows System Is Protected from Meltdown and Spectre

Since it could be very difficult for a Windows user to find out whether their device is affected by the recently discovered vulnerability, Microsoft has made a script. Below, we have shared some simple steps to check if your Windows System is protected from Meltdown and Spectre.

1. Microsoft has made the script, especially for Windows users, through which they can find and recognize if there are any Meltdown and Spectre in the CPU. To use this script, you would require a command line. 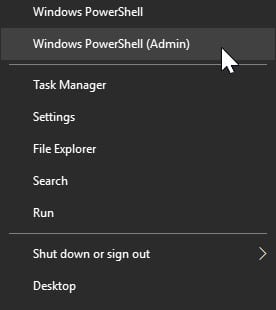 3. The above step will launch the PowerShell on your system. Type and enter the Install-Module SpeculationControl command. Sometimes the PowerShell may ask for the installation of the Nuge; this could be installed by typing the Y and pressing enter.

4. Run the commands one by one as prompted-

5. Now, you would get all the information about your CPU, which would also be listed whether your PC has Meltdown and Spectre issues. This information is easy to read, and you shall be able to get the whole details about the CPU.

If you do not have any flaws with your PC, you are all done, but if your PC is vulnerable, follow the next step.

6. Go to Windows Settings and update your device. Windows update will have a patch for the Meltdown and Spectre bugs.

So, these are some easy steps to check if your Windows device is protected from Meltdown and Spectre vulnerabilities. If you need more help on this topic, let us know in the comments below.