Recently, the Chinese government announced that it will use artificial intelligence to create a police station to solve the problems of its citizens, without the need to have the human personnel to do so.

Contents show
OMG! China Is Building A Police Station Powered By AI, NOT HUMANS
Artificial intelligence, in China, put at the service of the community

OMG! China Is Building A Police Station Powered By AI, NOT HUMANS

The Chinese government announced that it will use artificial intelligence to create a police station to solve the problems of its citizens, without the need to have the human personnel to do so.

Artificial intelligence, in China, put at the service of the community

Both robotics and artificial intelligence are two areas that are encompassing more and more different areas and services of society. And if there is a favorite region for the use of these technologies, that is Asia. And, mainly, China.

Now, as highlighted by The Next Web, the government of that country has serious plans to create specialized units of attention to the community, but without the need to use human resources. That is, for example, police stations without police.

Therefore, they want to implement a care center run entirely by artificial intelligence. Although, more than a police station in general terms, it would be a dependency destined to resolve conflicts related to traffic.

Their services would be specifically focused on resolving issues with tests to drivers through a simulator, carry out all kinds of records and paperwork, among other activities. For this, they will have an advanced facial recognition technology developed by Tencent.

Thus, citizens who wish to attend these agencies will only use their face as identification, since the system will have access to all the relevant and necessary information of each of the citizens. 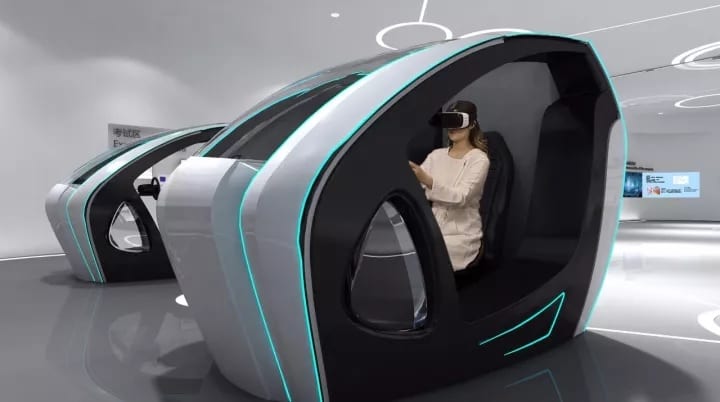 Little is known about when and where the system will begin to be used. Simply, the information shows that it will take effect -in the first moment- in the main cities of the country, as a test, to then expand to other places.

This station will be open to the public 24 hours a day, 7 days a week, and since citizens will presumably deal with dedicated hardware, there should be far fewer points of failure than Web-based solutions.

Everything seems to indicate that the idea of the Chinese government is to start using these automation systems in public services, as a way to counteract the bureaucracy that can generate a traditional dependency. 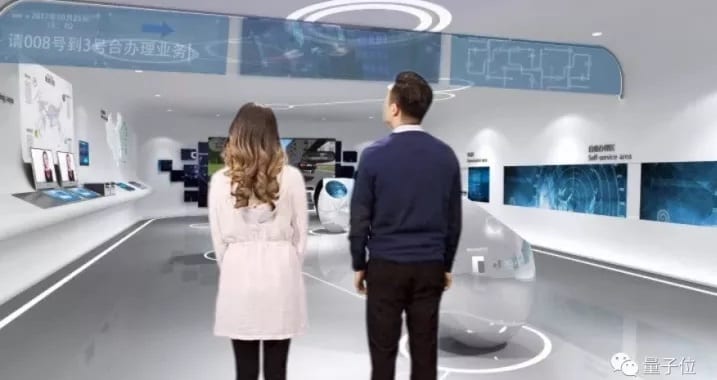 And it again opens the question about the advance of technology in the areas of employment, presuming a possible replacement of human labor sources by other technologies, a subject of wide debate and that we have already discussed on several occasions.