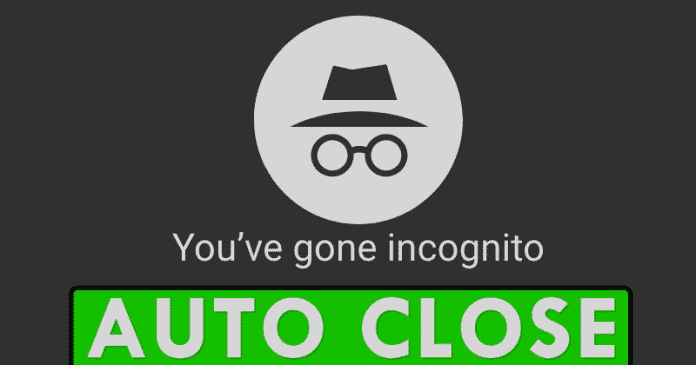 We all know very well that the tech giant Google’s Chrome web browser is the world’s most widely used web browser, both on mobile devices and computers. And like many other well-known browsers, the tech giant Google’s well-known Chrome browser also has an incognito mode that simply allows its users to browse the internet without any trace or history.

Hence, today in this awesome article, we will show you an amazing step-by-step tutorial to automatically close incognito tabs in Google Chrome.

Contents show
How To Close Incognito Tabs In Google Chrome Automatically?
How to configure the Chrome Incognito Killer to close the tabs opened in incognito mode automatically?

How To Close Incognito Tabs In Google Chrome Automatically?

However, the fact is that if you do not remember to close the tabs that you have been using in incognito mode, then you may leave yourself or your history exposed to others. Hence, what is better than automatically closing those tabs in incognito mode?

Now, many of you might be thinking about how to do so and activate this feature, and not only that, it is easy to automatically close those tabs in the incognito mode of the tech giant Google’s most used web browser Chrome.

So, now without wasting much time, let’s get started and explore the whole tutorial that is mentioned below, in which we have mentioned how to close the tabs you have been using in the incognito mode of the Google Chrome browser.

If you use the tech giant Google’s well-known and most used web browser, I am talking about none other than Chrome on your computer; the best thing you can do is install an extension that takes care of it.

Yes, I am talking about the well-known Chrome extension, known as Chrome Incognito Killer, which simply detects when we have stopped using the computer and allows us to configure a countdown timer, and when the time is up, we have not been using the computer since it started, this awesome extension will automatically close the tabs in the incognito mode without having to do anything at all.

Hence, if we have forgotten them open (tabs in incognito mode), now nobody will be able to see them as the new Chrome Incognito Killer will automatically get closed after by the time we have set for it.

How to configure the Chrome Incognito Killer to close the tabs opened in incognito mode automatically? 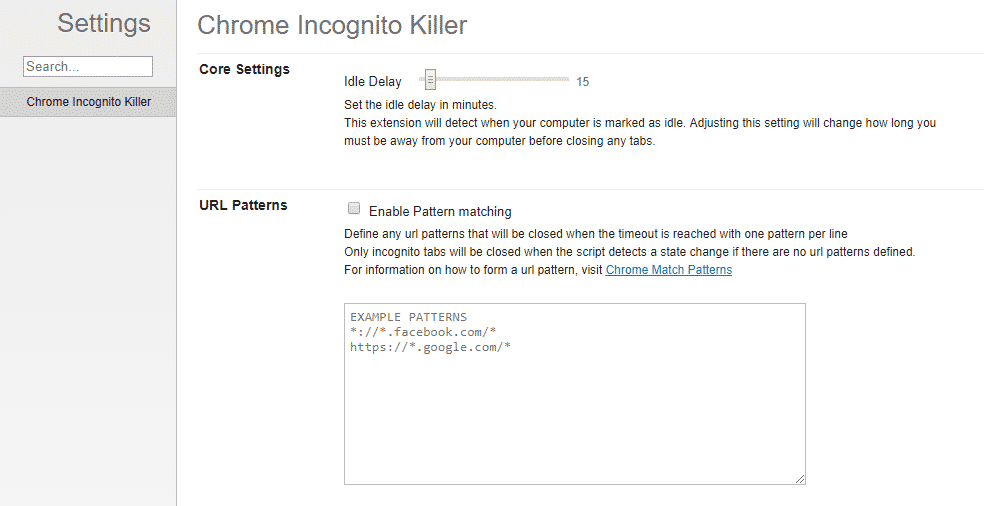 However, in the case of Android devices, unfortunately, we can not install extensions for Google Chrome. Hence, if we want the tabs in incognito mode to close automatically, we have to install third-party apps to do so.

So, what do you think about this? Simply share all your views and thoughts in the comment section below. And if you liked this tutorial, then do not forget to share this awesome tutorial with your friends and family.