Nowadays, Android smartphones offer you great sets of cameras. Some of them have four cameras, whereas others have two.

Smartphone cameras are now powerful enough to compete with DSLRs, which motivates us to capture more and more pictures. Capturing pictures could be an easy task, but managing them is not.

Let’s admit; sometimes, we accidentally delete some precious image that we later regret.

The sad thing is that, unlike desktop computers, we don’t have a recycle bin option to recover the lost images. At that time, we need to use the Android photo recovery apps.

So, if you are amongst those who accidentally delete precious images and later regrets, then this article is written just for you.

In this article, we are going to share some of the best-deleted photo recovery apps for Android. With these apps, you can quickly bring back your deleted images.

As the app’s name says, Restore Image is one of the best Android photo recovery apps available on the Google Play Store. The great thing about Restore Image is that it can recover almost all image formats.

What’s more interesting about the app is that it works on both rooted and non-rooted Android smartphones. It can even recover images from an SD card. 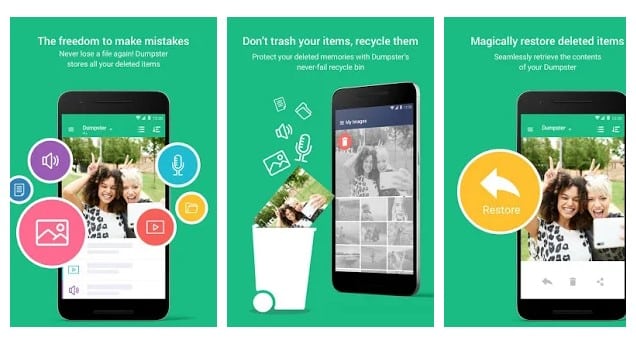 Well, Dumpster is not a photo recovery app, but it’s more like a Recycle Bin for Android smartphones. The app saves all media files that you delete and provides you an option for recovery.

Dumpster can save all types of deleted files on your Android, including media files, apps, images, videos, and more. 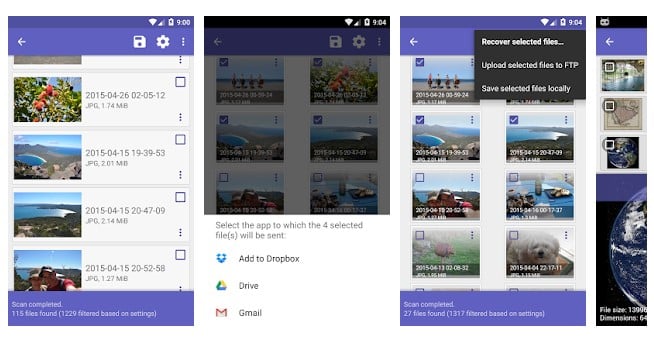 It is another powerful Photo Recovery app for Android that can recover deleted images from your Android device. The best thing about DiskDigger is that it can scan and recover files from the SD card.

Although the app is meant to work on both rooted and non-rooted devices, it works best on a rooted device. Also, the app lets you upload the recovered files directly to the cloud services. 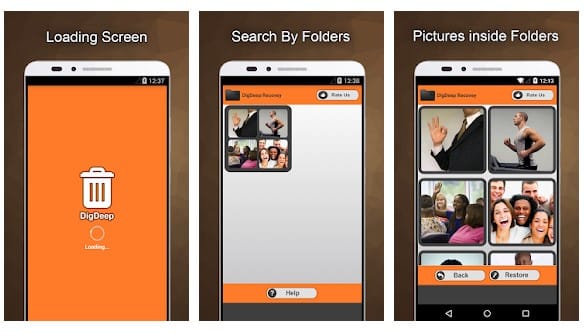 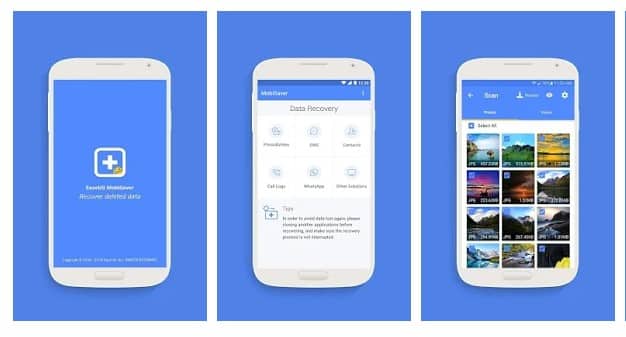 This one is mainly meant for Android, and it can recover lots of file types. Guess what? EaseUS MobiSaver can recover deleted videos, images, call logs, WhatsApp messages, SMS, etc., from your Android smartphone.

However, if you want to get the most out of EaseUS MobiSaver, you need to purchase the app’s premium version. 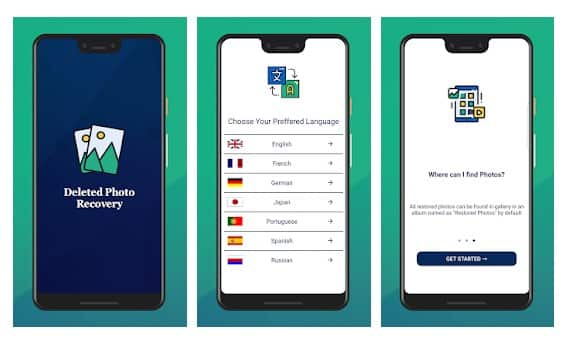 The great thing about Deleted Photo Recovery is that it can record deleted photos from rooted and non-rooted Android smartphones. Users need to deep scan the internal storage to recover photos. However, the app is not much popular on the Google Play Store. 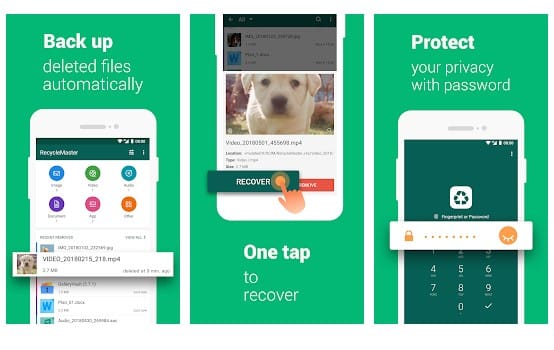 It’s not an actual file recovery app because it acts like a Recycle bin. It keeps the deleted files on the Trash folder, which can be recovered. So, it’s pretty much like the Dumpster app for Android. Still, it can be used to restore deleted photos & videos. 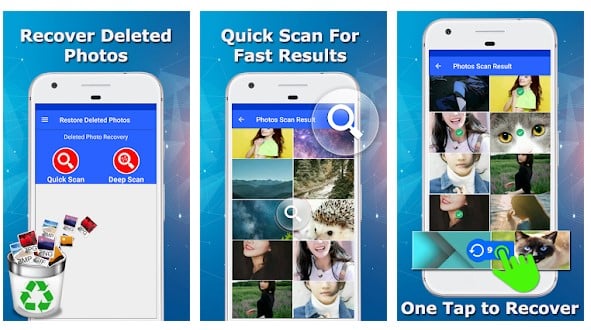 As the app’s name says, Recover Deleted Pictures is another best photo recovery app for Android that can help you recover deleted images easily and quickly. The app works on both rooted and non-rooted Android devices. 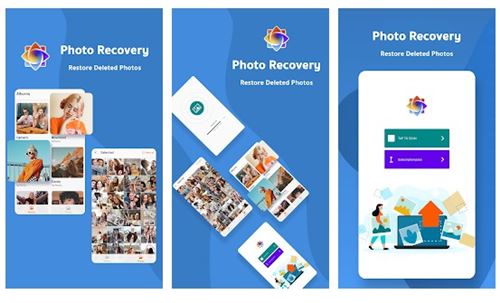 Photo Recovery app from the Brain Vault is another best Android app on the list that can help you restore deleted photos.

This is a tool that undeletes and recovers lost photos from your Android device. However, it can recover only JPG and PNG formats. 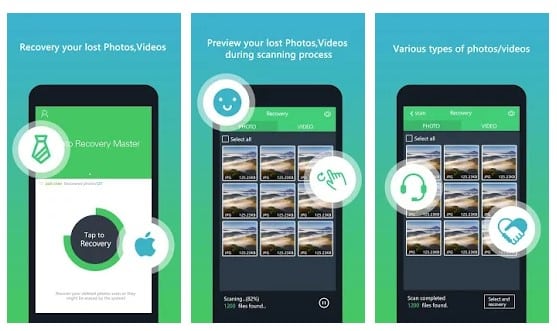 If you search for ways to recover photos that you have deleted by mistake, then FindMyPhoto might be the best pick for you.

Guess what? With FindMyPhoto, you can recover almost every file type from your Android smartphone, including images, videos, music, documents, WhatsApp chats, call logs, etc.

So, these are the Best Android Photo Recovery apps that you can use right now. These apps work on both rooted and non-rooted Android devices.

If you know of any other such apps, then let us know in the comment box below. I hope this article helped you! Could you share it with your friends also?