Tech Viral
Home Uncategorized Difference Between LTE and VoLTE: Things You Should Know!

Contents show
Difference Between LTE and VoLTE: Things You Should Know!
What is LTE?
So, What is VoLTE?
Which Is Better?

Difference Between LTE and VoLTE: Things You Should Know!

Its been a few years for the 4G network and we are right now in the transition time from 4G to 5G internet. Well, if you are Indian, then you might be well aware to the buzz created by the Reliance Jio. After the arrival of 4G connectivity, people have been asking questions like if their phone supports 4G, does the phone has LTE support etc. 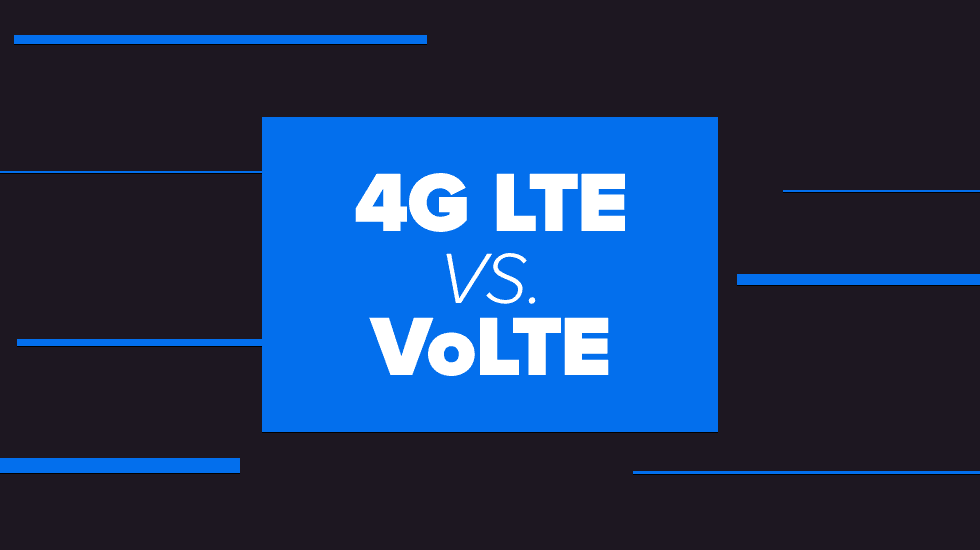 First of all, LTE which stands for Long Term Evolution is just a synonym for 4G connectivity. LTE is a mobile internet technology standard and it always pops up in the context of 4G. Now, the LTE technology has another variant which is known as LTE-Advanced. LTE and LTE-Advanced share the same technology, but LTE-Advanced is way more capable compared to the LTE.

We won’t share any technical kinds of stuff in the post and will try to make things as simple as possible. So, in sort, LTE is a type of mobile internet technology which is very much similar to older 2G or 3G, but it offers faster speed compared to the previous ones.

So, What is VoLTE?

VoLTE is little more interesting compared to the LTE. VoLTE stands for Voice over LTE and it is mostly known for providing better voice quality during the calls. In LTE, if you make a voice call while connected to the data connection, the voice call quality reduce a bit. However, this thing won’t happen with VoLTE because its meant to send voice and data over the network without affecting the quality of voice.

Its worth to note that on older mobile internet technology – 2G and 3G doesn’t allow users to use the internet while making calls. As soon as you will make a phone call, the data transfer will stop immediately. These steps are taken to improve the voice quality. But, with LTE you can make calls while connected to the internet.

So, in short, VoLTE promises to deliver better voice quality even if your data connection is turned on because VoLTE makes it easier to transmit telephone conversation over the data network. In fact, you will feel a noticeable difference between in Voice Quality while making calls over LTE and VoLTE.

Well, you can take VoLTE as an upper variant of LTE. In my opinion, VoLTE is much better compared to the LTE technology. In fact, VoLTE connects calls much faster compared to the 2G, 3G, and LTE. Another interesting fact is that with VoLTE, you can make video calls without using any third party apps.

So, these are just a few basic things that you need to know about LTE and VoLTE. If you have some doubts or need to ask some questions, then make sure to discuss with us in the comments.