If you are using the latest version of the Windows operating system, you might have noticed that Microsoft has improved the Windows Search feature significantly in the last few OS updates. With Windows 10 version 1903, the Search and Cortana will be separated, but users can still search for files with the search icon on the taskbar.

The biggest advantage of the Windows 10 search tool is that it allows users to search for any file, including images, videos, games, music, documents, etc. However, at the same time, it also displays the encrypted files. Another drawback of indexing is that it utilizes large amounts of your system resources. 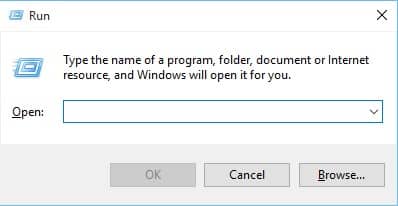 2. In the RUN dialog box, type in gpedit.msc and press Enter. 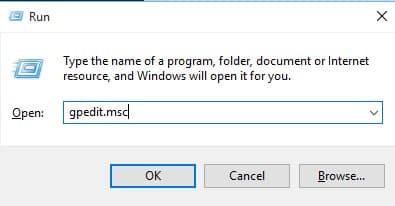 3. It will open up the Local Group Policy Editor on your Windows 10 computer. 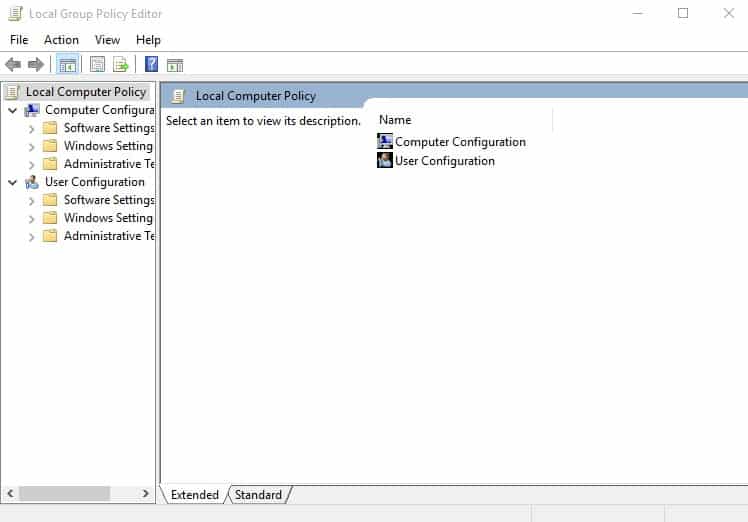 4. Now, on the Local Group Policy Editor, you need to head to the Computer Configuration > Administrative Templates > Windows Components > Search. 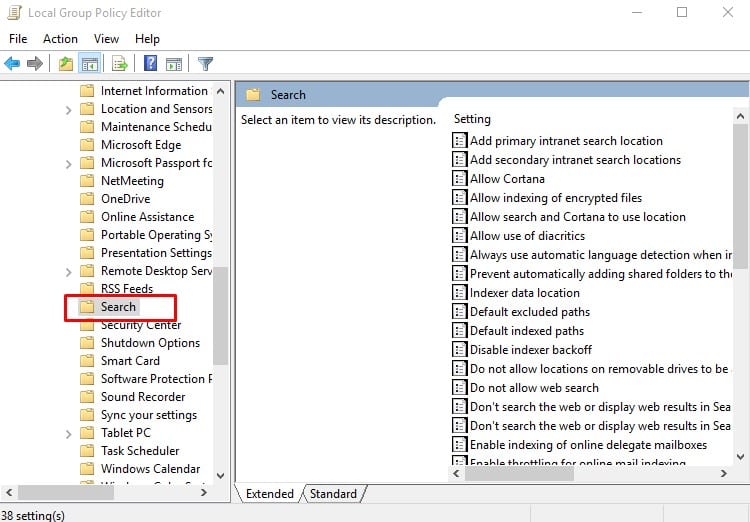 5. Under the Search, you need to find the option Allow Indexing of Encrypted Files. 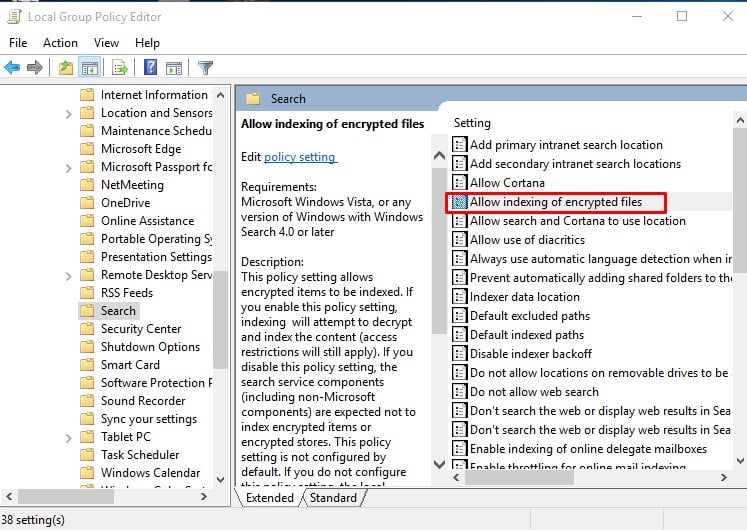 6. Right-click on it and then select Edit. 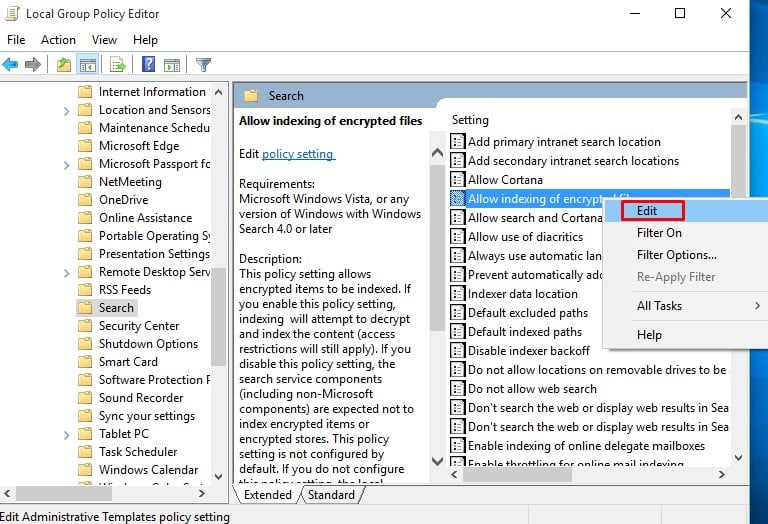 7. In the Allow Indexing of Encrypted files, you need to select Disable and press ‘Ok‘ 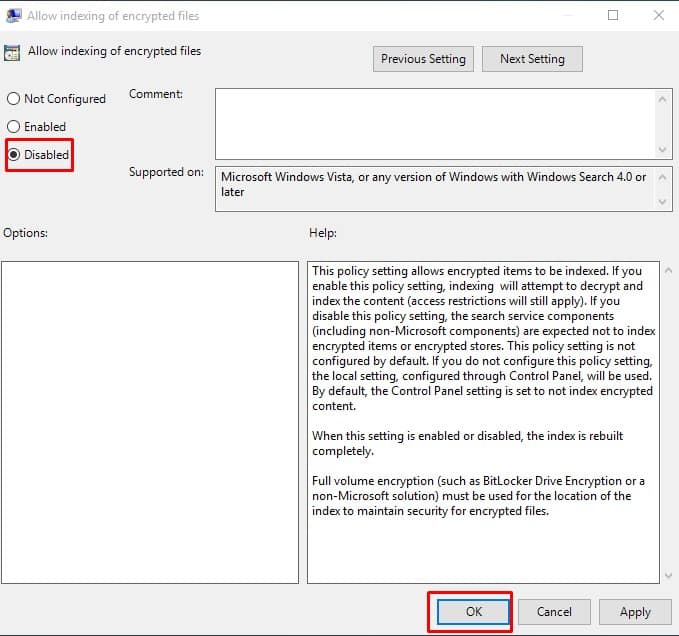 That’s it! Now restart your Windows 10 computer for the changes to take effect. If you have any other doubts, discuss them with us in the comment box.

So, this is how you can disable Encrypted file indexing on Windows 10. If you have any other doubts about this, let us know in the comment box below.