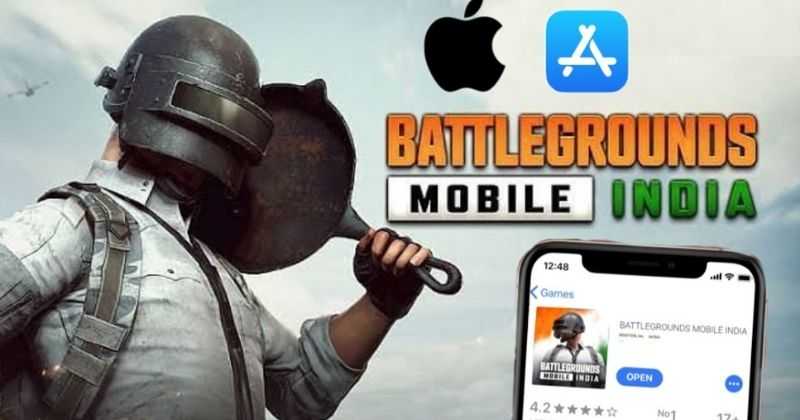 Battlegrounds Mobile India (BGMI) is finally released for Apple devices like iPhone and iPad. Initially, the game was out only for Android users in July, and the pre-registration started in May. Finally, after more than a month, the developers have released the game for iOS users.

BGMI is the rebranded Indian avatar of the most popular game, PlayerUnknown’s Battlegrounds (PUBG Mobile) game. However, the game was banned in India due to security reasons, and from then Krafton was trying to bring back the game in the country.

The game is officially launched for iOS devices iPhone and iPad running on iOS 9.0/ iPadOS 9.0 or later. So, if you are an iOS user and want to download the BGMI game, check out the following steps.

If you are new, then create a new account, or else you can get your old PUBG account in this new BGMI game.

Krafton is giving welcome rewards for all iOS players. The users can claim the rewards from the Event section. In addition, they are providing Recon Mask, Recon Outfit, the Celebration Expert Title, and 300AG in-game currency.

As the game has crossed 50 million downloads on Play Store, the developers are giving the Galaxy Messenger Set a permanent addition to the player’s inventory.