Tech Viral
Home How to Android Fortnite is Available on the Play Store – Here’s how to install...

PUBG mobile is still the highest grossed game on the Google Play Store. It’s a battle royale game that is massively popular amongst mobile gamers. However, it’s not the only battle royale game available for Android. In fact, Fortnite offers more gaming features like you can build your own cover, weely updates, more gaming modes, etc.

The Official Statement from Epic Games:

Epic Games has released a statement that reads, “After 18 months of operating Fortnite on Android outside of the Google Play Store, we’ve come to a basic realization.”

“Google puts software downloadable outside of Google Play at a disadvantage, through technical and business measures such as scary, repetitive security pop-ups for downloaded and updated software, restrictive manufacturer and carrier agreements and dealings, Google public relations characterizing third-party software sources as malware, and new efforts such as Google Play Protect to outright block software obtained outside the Google Play store.”

“Because of this, we’ve launched Fortnite for Android on the Google Play Store. We’ll continue to operate the Epic Games App and Fortnite outside of Google Play, too.”

Fortnite is Available On the Play Store – Here’s how to install it!

Step 1. First of all, open Google Play Store and search for ‘Fortnite’. Install the game installer from there.

Step 2. Once done, open the installer, and you will see a screen like below. 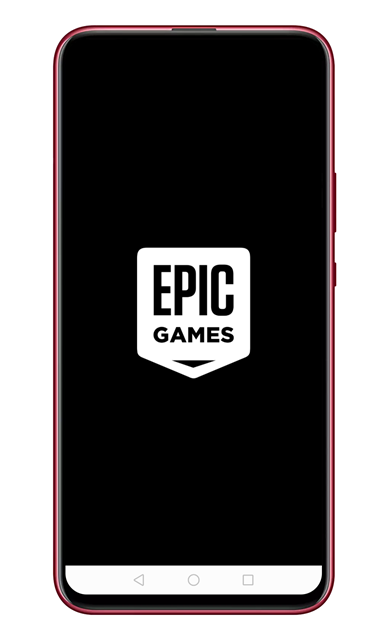 Step 5. Now you will be asked to agree with the end license agreement. Simply tap on the ‘Agree’ button.

Step 6. On the next page, tap on the ‘Install’ button.

Step 7. Now you have to wait until the download completes.

Step 8. Once, done tap on the ‘Play’ button to play the game.

That’s it! You are done. This is how you can download and install Fortnite on Android from the Google Play Store.

So, this article is all about how to download and install Fortnite on Android from the Google Play Store. I hope this article helped you! Share it with your friends also.