Battle Royale fans might be familiar with Apex Legends game. The game came to the limelight a few years ago and soon became the fastest-growing battle royale game on the market.

According to the reports, the battle royale game – Apex Legends has been downloaded over 10 million times during the first 72 hours of its launch. Although the desktop version of Apex Legends is immensely famous, the developers have left the mobile users waiting.

Now after the months of wait, the most anticipated battle royale game – Apex Legends Mobile, has arrived. The mobile version of Apex Launched was officially launched, but it has been made available in selected countries. 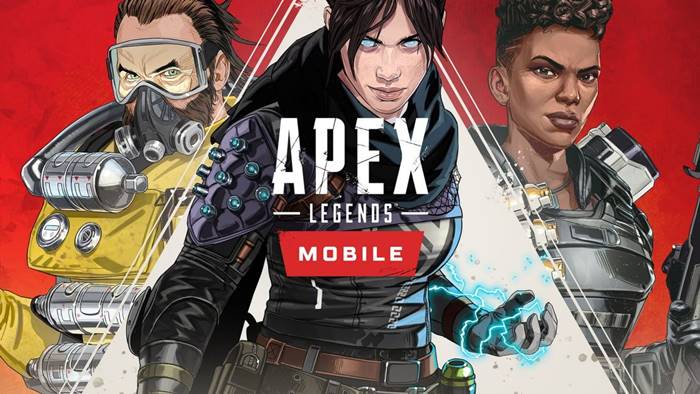 As the game has been officially launched, you might be eager to get your hands on it. However, before you start searching for the download links, please note that the game has only been made available in selected countries.

Apex Legend’s developer Respawn has planned to test the in-game mechanism, features, and fix a few bugs before making it available to the broader global release. This means the game is still being tested and released to limited audiences.

Nonetheless, the developer has promised to release the game to all users by year’s end. In the meantime, players can rely on unofficial methods to run Apex Legends mobile in ineligible countries.

List of Countries where Apex Legends Mobile is Available

Apex Legends Mobile is currently available in just 10 countries. If you are looking for a full list of countries where Apex Legends is available, take a look at the list.

If you have played the PC version of Apex Legends, you might know that the game is resource hungry. The visuals of the graphics were impressive; hence they require a capable processor and a powerful graphic unit to run smoothly. Check out the minimum system requirements for Apex Legends Mobile:

Please note that the game is still under development, and the developers are working hard to optimize the game to run on other devices as well. So, basically, if you have a mid to high-end device, you can run Apex Legends mobile easily. 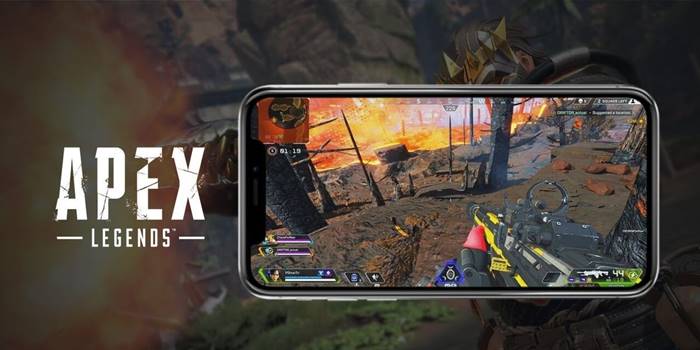 Well, if you live in a country where the developers have officially launched the Apex Legends Mobile, you can easily try out the game.

1. First of all, open your favorite web browser and open this Google Play Store link. You can also open it from your mobile.

2. Now tap on the Pre-Register button as shown below.

3. The game will be available to you in no time. If you have already pre-registered the game, you will see the Install button.

4. Just tap on the Install button to install the game directly on your Android device.

That’s it! You are done. This is how you can download & install Apex Legends mobile in supported countries.

If you live in unsupported countries and want to play the game, you need to rely on other ways to download & install the game. The thing you should note is Respawn stated, “The game should not be sideloaded through a third party site or direct APK download”

This simply means that sideloading the APK and OBB files won’t work in this case. The servers won’t connect you to other players. So, the remaining option is to switch to a VPN server of the supported country and change the Play Store country.

After changing the Google Play Store country to the supported location, you will be able to install the Apex Legends game on your mobile. However, the problem here is that users would face high ping issues while playing the games. 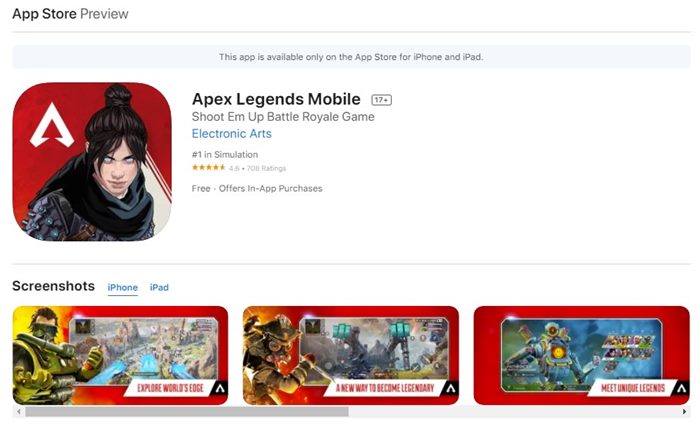 In that case, you need to change the region of your iOS device, along with the App Store region. You will be able to download the game directly from the iOS app store after changing the region to a supported country. Also, your device needs to be connected to a VPN service at all times as you download & play the game.

The APK and the OBB files were still not available. However, we will update the article when the data files are available and will provide the download link.

So, that’s all about downloading & installing Apex Legends mobile on Android & iOS. The methods we have shared require switching Google Play Store & App Store country to one of the supported locations. The process is complicated, but it works. I hope this article helped you! Please share it with your friends also. If you have any doubts related to this, let us know in the comment box below.