The mobile version of the well-known battle royale game, PUBG Mobile (Player Unknown’s Battlegrounds), is very popular among users all over the world, especially in China. Still, it seems that the creator of PUBG Mobile, Tencent, did not get a government license or approval to monetize the game, even after adjusting it to make it less bloody and more in line with the cultural values ​​approved by the government.

Hence, it did not help; although Tencent has the license to distribute PUBG in China and made the mobile adaptation, the game was initially developed by Krafton, formerly known as Bluehole, in South Korea, which is not one of the favorite countries of China.

As the well-known media portal, Reuters quotes China Renaissance analysts who said that the famous battle royale game PUBG had approximately 70 million national players, which would have allowed Tencent to generate annual revenue from app purchases of between $1.18 billion and $1.48 billion. Hence, we all know very well that it is no wonder that Tencent is desperate to recover this income.

While unable to obtain benefits from PUBG, the creator of the game Tencent has finally dropped and taken it out of China entirely. Instead, Chinese players get a government-approved replacement: ‘Game for Peace’; it is a PUBG with a patriotic skin, which focuses on the efforts of the Air Force of the People’s Liberation Army to fight terrorism.

Steps to Download And Install The “Game For Peace”

As PUBG players in China initially panicked when the news broke, “PUBG is gone” was one of the most watched topics on the Weibo social network, with more than 300 million clicks and close to 90,000 entries, but Starting Game for Peace, many were relieved to discover that the progress of PUBG had been transferred to a similar game, of course, Game for Peace.

However, the fact is that players have not legitimately mocked some of the rather silly commitments that have come to appease government censors. At the same time, the “Peace” part of the game is taken very literally. Despite many weapons in the great battle royale game, there is no blood in the new version.

How to download and install the “Game For Peace”? 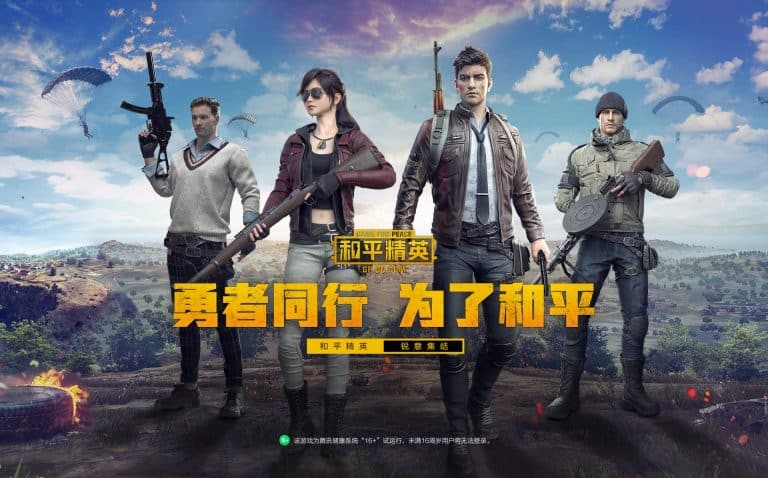 That’s it; now you are done.