The gaming world is so excited about the launch of Elden Ring as it is now the talk of the gamers for the next few weeks.

Elden Ring is developed by FromSoftware and was released on Steam on 25 February. However, the DRM protection of Steam can easily be cracked, and that is why the game has been cracked by a pirate group on the day of its launch.

A pirate group known as PLAZA has cracked the Elden Ring game, and the other pirate groups are now releasing their versions of the game. 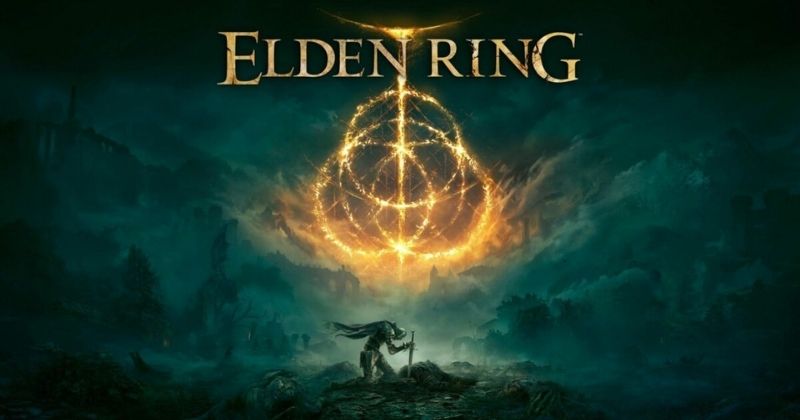 Fans are excited that FromSoftware has delivered a better product once again after Battlefield 2042 and Cyberpunk 2077. A few of them are calling the Elden Ring the game the biggest masterpiece.

Plaza is a subgroup of the infamous group CODEX, which is now retiring after 8 years. According to the pirate group, this was a farewell gift to everyone.

A subreddit that tracks the games confirms that the Elden Ring is cracked by a pirate group Plaza. This means pirates can enjoy the game from day one.

However, this is bad news for the developers of the game as the title will see fewer record numbers. As the pirate releases the game, the consumers who just want to play the game once can easily try out the game and delete it. So, this will be trouble in checking the selling record numbers.

Elden Ring is officially available on Steam and other platforms. So, you can play the game on PC, and if you are in other regions like NA, then you will have to wait.

Apart from this, another group like FLT has also cracked God of War on PC. And other scene groups have also cracked games like Games like Sifu, Life is Strange Remastered Collection.