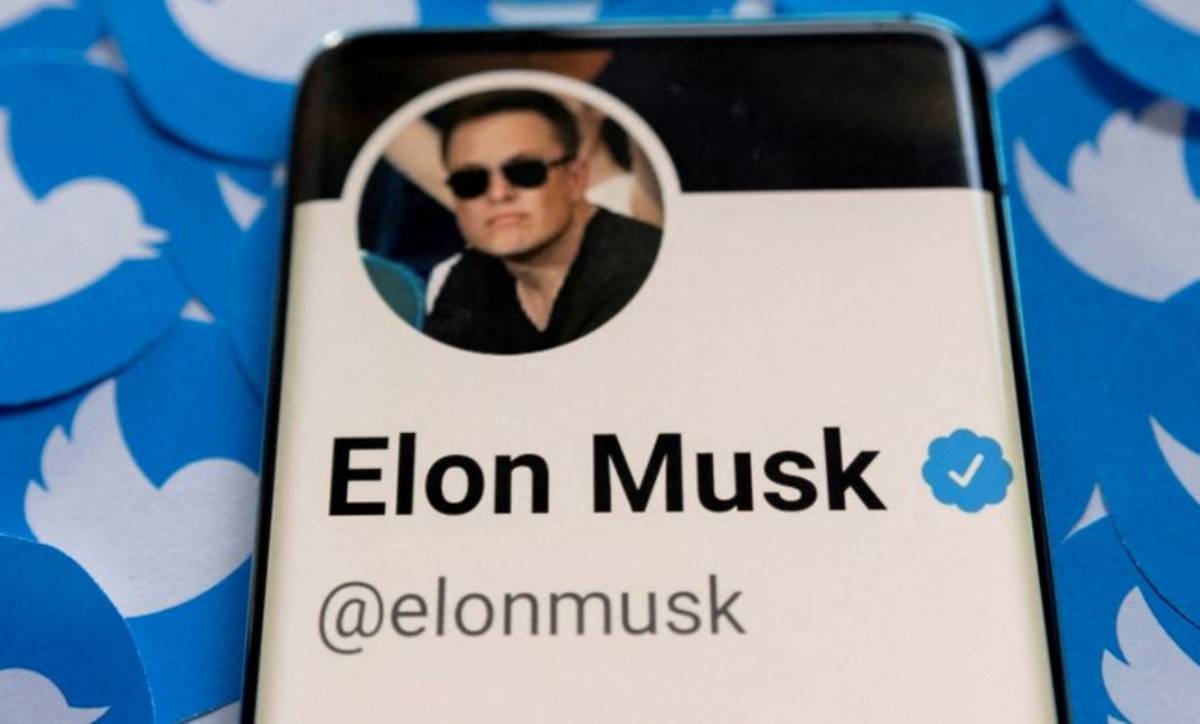 After terminating the launch of the Twitter Blue subscription, Twitter hasn’t detailed anything about its relaunch in the future, but now the company’s CEO noted some details about its comeback.

Since its launch, we have already seen a lot of problems on the platform, and now it is coming back, so the company might be well prepared this time.

Twitter Will Relaunch Blue Tick As Paid On 29 November 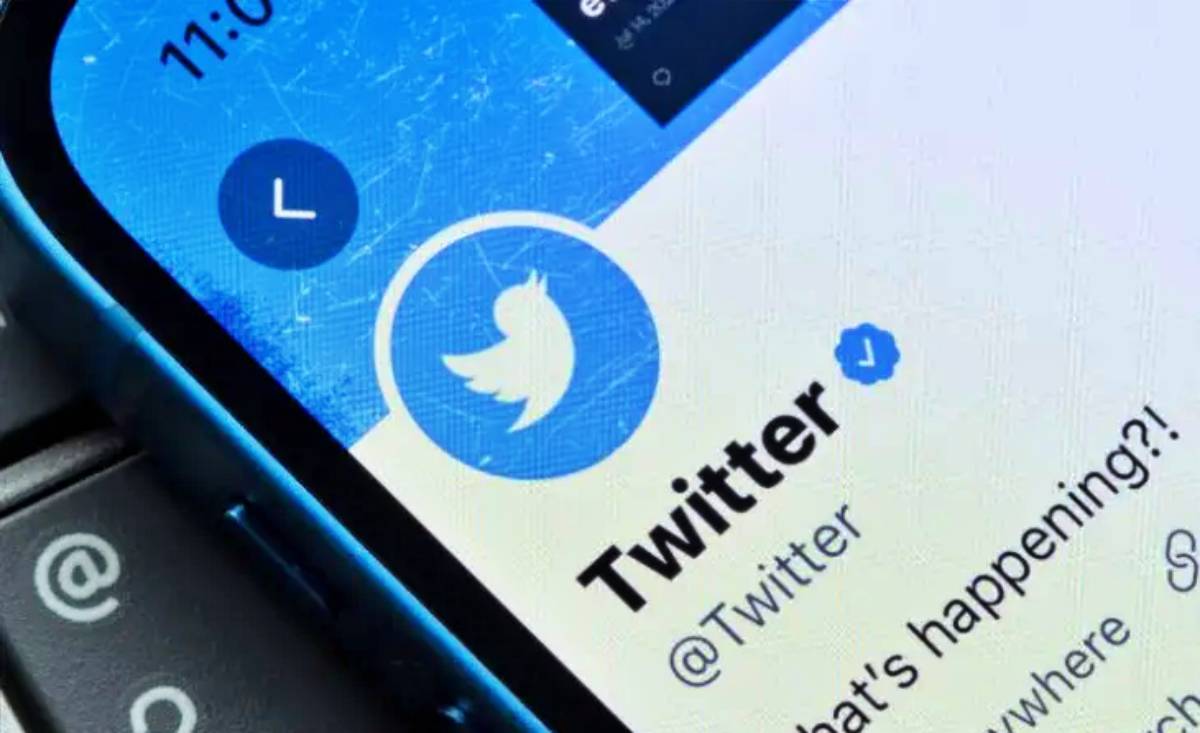 According to a tweet from Elon Musk, Twitter users will again be able to buy a Blue verification badge for their account, but currently, it is unclear whether it will arrive as a feature in the Twitter Blue subscription or differently.

When it gets launched first, so it was included as a feature in the Twitter Blue subscription, which was priced at $8 per month, but before Musk brought Twitter, it cost only $4.99 with some creator features.

As you can read in this tweet further how confidently Elon Musk announced its relaunch and also noted that this time it will be rock solid which is related to a plan to prevent its irrelevant use.

We all know just 48 hours after its launch, it vanished from the platform because a lot of people misused this blue tick to make fake accounts seem verified so they could troll and make some fun.

On Twitter, we always thought this verified tick on the account was meant to show that the account is official, but Musk’s decision to provide it to everyone who pays for the subscription has changed the complete meaning of it.

Also, to prevent impersonation, Twitter has also launched a new badge with a gray color that reads “official,” and it is for politicians and creators who are already verified according to Twitter’s policy.

As it’s new for all of us, and it is not shown with the name of the account so it will take time to get used to it. So let’s wait for the relaunch of this Blue Tick, which is on 29th November, to see how it goes.