We all know, How influential is Elon on Twitter with over 83.6M Followers. We believed that he loved the platform; that’s why he bought its share, but now Musk possesses his favorite Social network company. 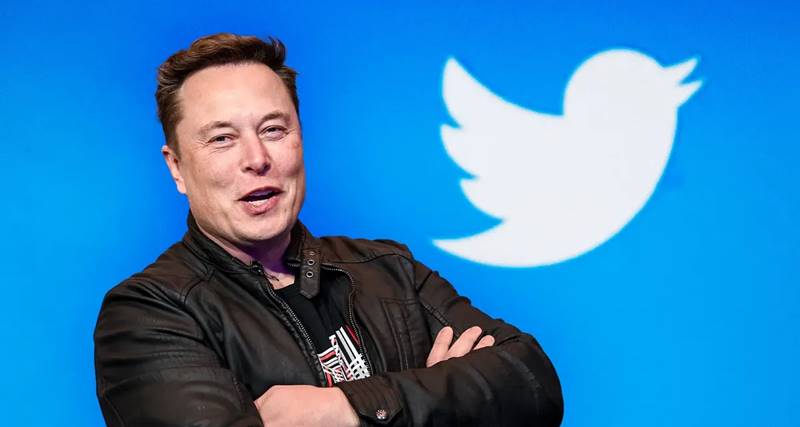 After buying 9.2% holdings, Elon Musk started the takeover approach by presenting his bids, and many executives and board members initially resisted Musk. At the same time, this deal also gets a lot of eyes attention on the internet.

Today, Twitter offered its final deal after a meeting with its shareholders, and the agreement is $54.20-per Twitter share, which is 38% more than the stock’s close on April 1. With nearly $44 billion (£34.5bn), both sides accomplish the deal.

According to Forbes, Elon Musk, CEO of well-named Tesla and SpaceX, estimated net worth of $273.6bn. This deal was one of the biggest leveraged buyout deals in history to take a private social networking platform.

Musk also Tweeted on his own Twitter platform’s profile to hint about Twitter’s future.

As Elon was the platform’s notable user, so demanded some the features like Free Speech, Edit Button, etc. But his main concern was the right to free speech. Even he criticizes Twitter for too restrictively moderating the platform.

So, as of now, Musk finally owned the Twitter platform so we might see some massive changes. He also stated in his Twitter post that he would make it a digital town with freedom of speech for the future of humanity and Musk also promised to make Twitter better than ever with new features, trusted Algorithms and defeat spambots.