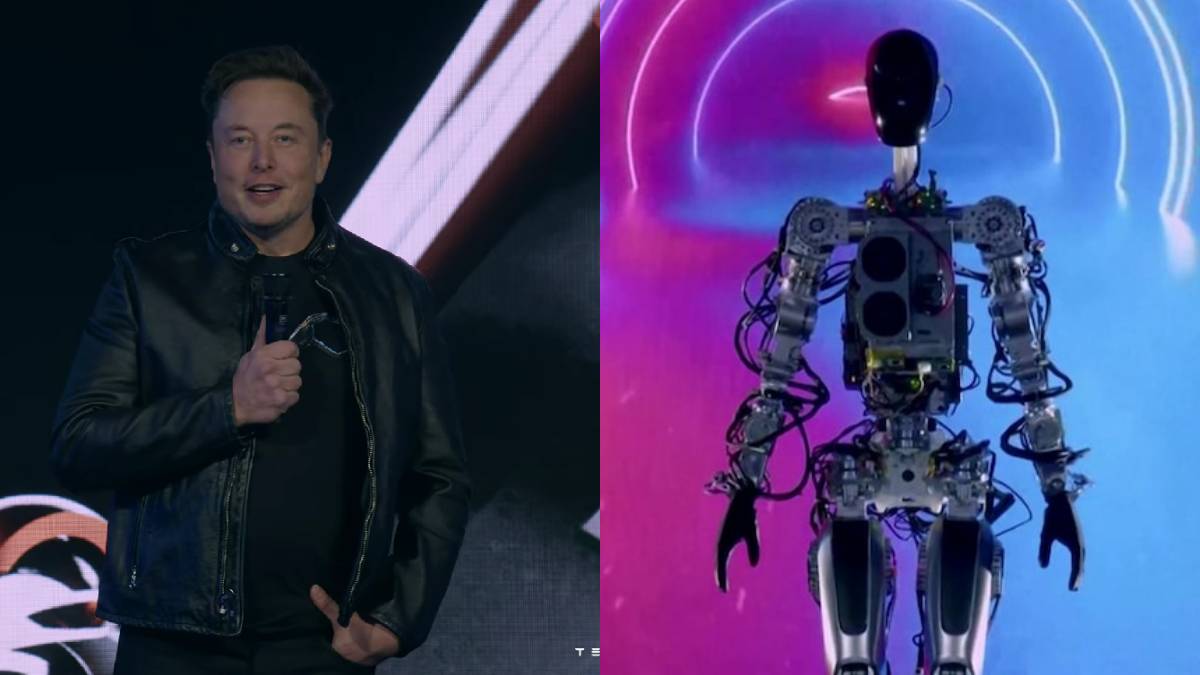 As in the last year’s event, the company showed “the human in the dress of a robot”. At that time, they only announced the concept, and for this time, Musk also recalled it while actually unveiling it.

Everything You Need To Know About Tesla’s Optimus Robot 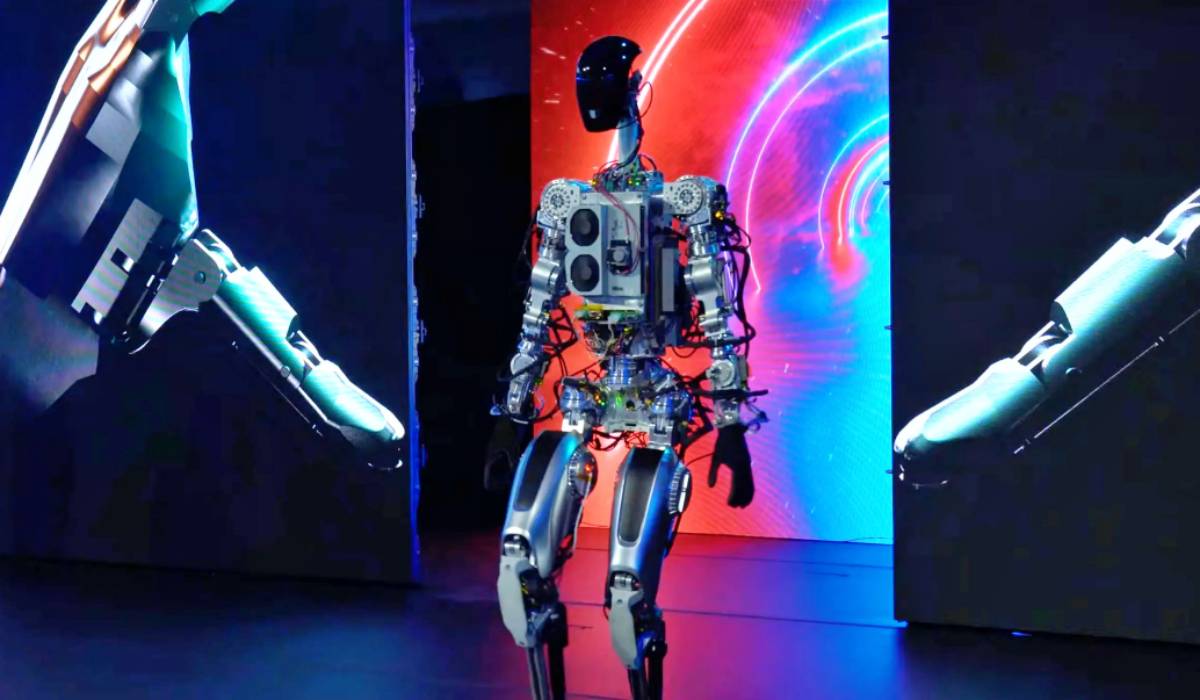 At the event’s beginning, Musk introduced Optimus’s first prototype, which was incomplete by looks, and the company named it “Bumble C,” and this robot came by walking from backstage.

And this robot also made some dance moves and gave a sign of hello to the audience via wave. It was just a development platform of the company, which was done in February 2022.

Besides further in the event, the company has also introduced the latest generation of Optimus, which is very close to production, according to Musk. And it is highly expected to get done in the next year.

This robot showed us some moves and waves on stage, but he didn’t walk because of the chance to slip off through the flat stage. But, Tesla revealed many video clips on how the robot works and what it sees.

The robot has a brain, which is actually a kind of motherboard for it, and it includes 1x Tesla SoC, and it has WiFi & LTE for connectivity. It also contains support for Audio and a 2.3kWh battery pack.

This robot has human-like hands, which Tesla calls “Biologically Inspired Design,” with 28 structural actuators and 11 degrees of freedom hands for flexible working movements.

Besides, Musk has also revealed that the Optimus will come in a catgirl version which is imagined to be looked like Motoko from Ghost in the Shell movie.

It seems like the company is doing business with electric cars, but they are actually good at creating AI systems and robotics experiences which it already delivered through its car units, and now it’s time for actually working robots.