After becoming the world’s top billionaire, Elon Musk has now also achieved a new tag of buying something which seems impossible. Now he tweets about purchasing something that we never thought of before.

Recently, Elon brought the popular micro-blogging platform Twitter, whose drama is still going on, but it was the biggest deal with the cost of $44 Billion. 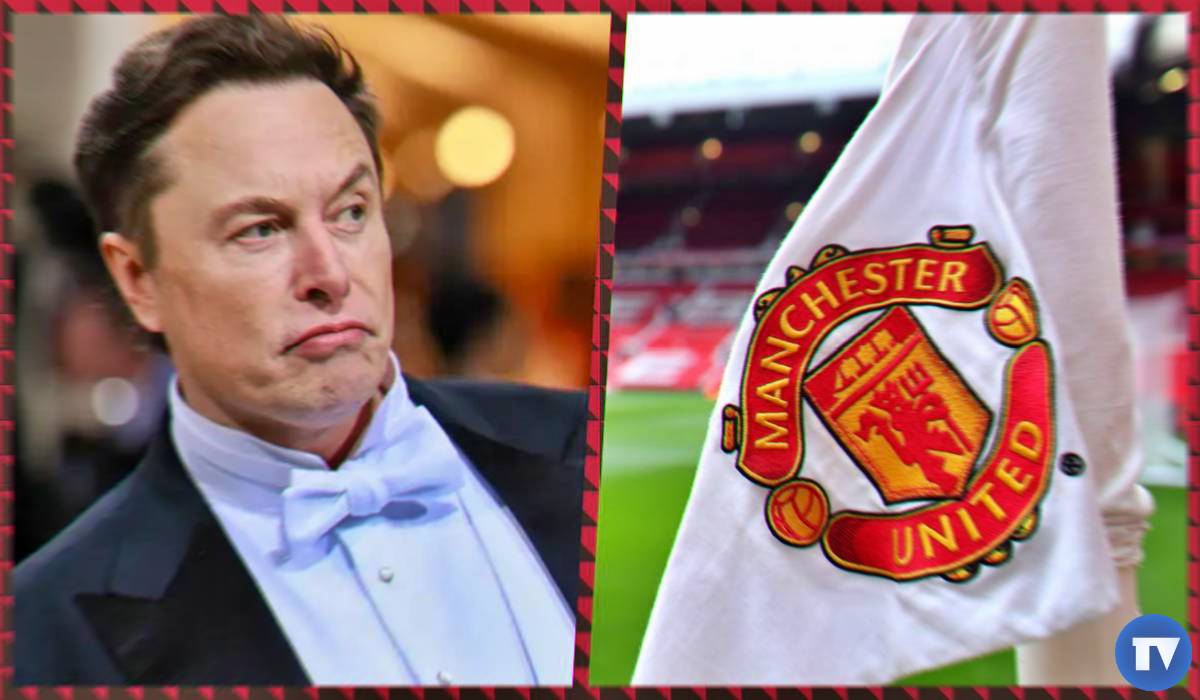 Even if you’re not a fan of Football, but you might hear the name of this famous club or if not, let me tell you Cristiano Ronaldo and David Beckham have played for this club.

Also, famous players are an attribute of this club’s popularity, and Elon brought Twitter because he likes to use the platform, and this time we might see the same influence from him.

It will be more surprising to see if these hints will become real. Besides, this little tweet is spreading faster than fire and trending over multiple platforms.

People are also finding it hilarious as Elon’s current drama going on with the Twitter Company, and at the same time, he is preparing to buy the following topic from his list.

But, a notable point here is that buying Manchester United will not be a big thing like Twitter. According to TheWeek’s reports, Manchester United is the third most valued club in the Football Clubs, with a value of $4.6 Billion.

Even Elon Musk can buy all the top 10 most valued football clubs, but in the past years, famous entrepreneur Gary Vee also stated about buying this football club so he might drop the decision, and now Elon is ready to take over.