Elon Musk also created his first video game at the age of 12 when he was living in South Africa. Well, the game created by Elon Musk is known as “Blaster” and it was based on spaceships.

Well, everyone knows that the world’s first PC game Donkey.bas developed by Bill Gates in the year 1981. But, do you know current tech sensation Elon Musk also created his first video game at the age of just 12?

Well, Elon Musk also created his first video game at the age of 12 when he was living in South Africa. Well, the game created by Elon Musk is known as “Blaster” and it was based on spaceships.

Well, it’s worth to note that Elon Musk started to think about electric cars and cheap ways to develop Martian community the age of 12. However, the bad thing is, his game called “Blaster” was never released.

The game also made some massive appearance in the form of the screenshot in Ashlee Vace’s book ‘Elon Musk: Tesla, SpaceX, and the Quest for Fantastic Future’ which was published in the year 2015.

Now you all might be thinking why we are talking about Elon Musk’s game “Blaster”. Well, recently, a former Google engineer named Tomas Lloret who now works for SpaceX has given a new life to Blaster.

He actually recreated the game in the HTML5 version that works in web browsers. Tomas Lloret used the source code of the arcade game published by the magazine PC and Office Technology in 1984. Well, in 1984, the publishing company paid $500 to Elon Musk. 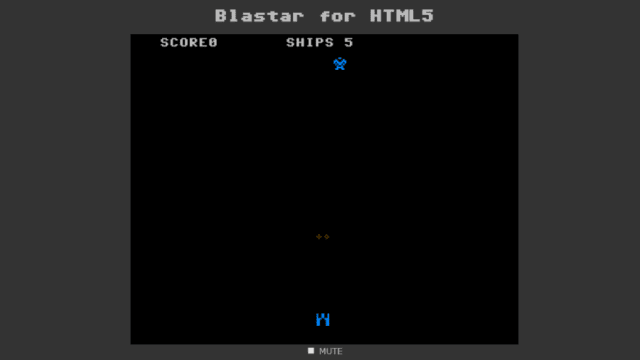 The gameplay of “Blaster” is very simple and you might have already played similar games. At the start, you get five spaceships to destroy the enemy by firing shots at them. On return, you get something called “Status Beam”

Well, the game might not stand strong against all other arcade games. However, the intention is to show you how a 12-year-old boy living in the early age of computers had managed to build a game. Another interesting thing is he just took five days to build the video game by reading a “how to program” guide that was designed to be finished in six months.