Recently, a reliable source OnLeaks has uncovered the renders and a new 360-degree video based on factory CADs of the new upcoming device of Motorola, the new Moto X.

Lenovo currently owns Motorola since 2014 which is one of the veterans in the field of mobile telephony firms, although it is also true that it has been overtaken by giants like Samsung or Huawei.

This manufacturer has a catalog with mid-range models such as Moto M or Moto G4 and G4 Plus, and daring models like the Moto Z Play, which is modular and ultra thin. But also it has high-end devices, corresponding to the Moto X line.

Regarding this range, the company will launch a new smartphone for 2017, and already circulating leaks that will help us to know how it will be. We know that the next Moto X will have a continuous line regarding design although it does present some changes.

Filtration has been provided by @OnLeaks (https://twitter.com/OnLeaks), veteran and a high success rate account. Thanks to it for which we can see the new renderings and 360-degree video based on CAD Factory Moto X (2017), which still lacks official confirmation of the name.

The fingerprint reader, which is located at the right front below the screen, we can see a design more rounded than previous models. Also noteworthy is the disappearance of pins for Mods Moto who were on modular phones. In the back of the microphone noise cancellation, the main camera with dual LED flash is located.

Now, let’s have a look at the renders:- 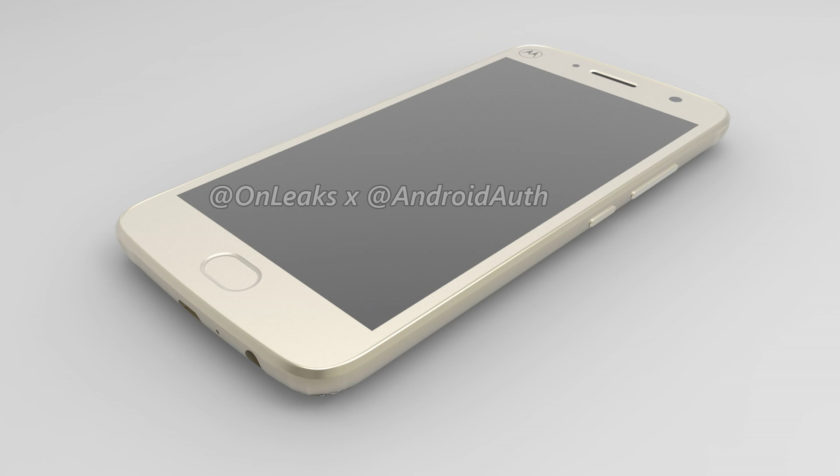 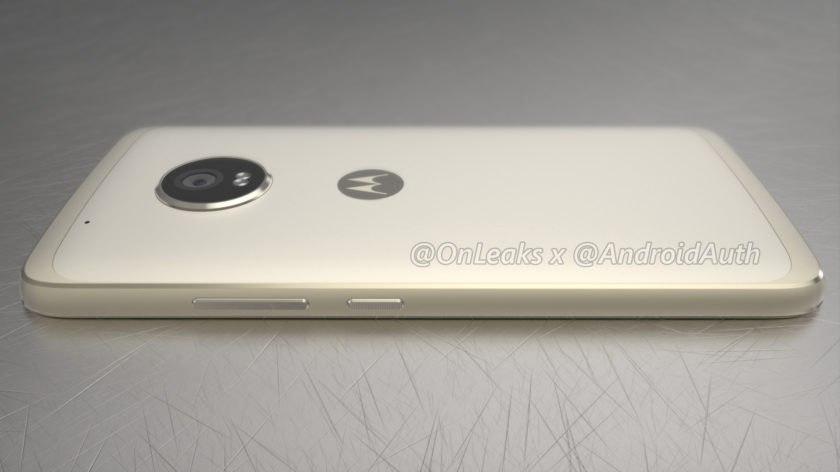 As for specifications, for the moment they remain a mystery, but with the information, we now know that this device will have a size of 150 mm high and 73 mm wide, with a thickness of 8.4 mm. With these images, we find that the Moto X (2017) is much like the Moto Z range since it follows a very similar design.

Lenovo is not likely to introduce this smartphone during CES 2017 that is about to begin. But it is possible to make the presentation during the Mobile World Congress in Barcelona, which will take place in February. So, what do you expect from Moto X (2017)? Share your views and thoughts in the comment section below.