Facebook is planning to rebrand the company name to mainly focus on Metaverse. The CEO Mark Zuckerberg will announce a new name on October 28 at the company’s annual Connect conference.

On Sunday, Facebook announced its plans about investing in Europe for the next five years to build the metaverse, as the company sees a key component of its future.

Zuckerberg to Rebrand its Company’s Name Next Week 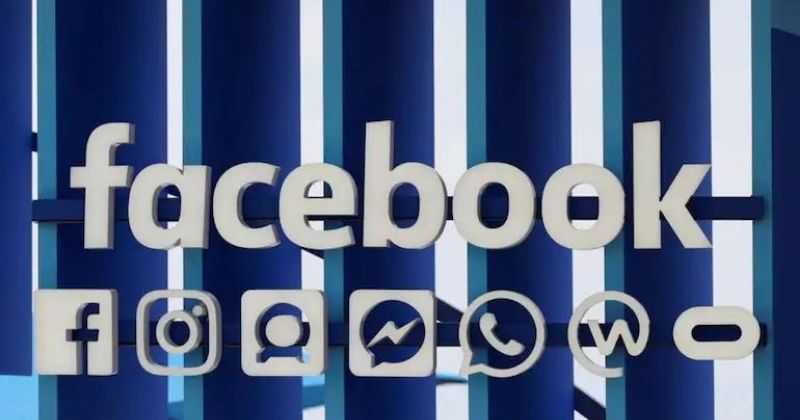 As reported by The Verge, this move would position the flagship app as there are many products under a parent company overseeing groups like Instagram, WhatsApp, Oculus, and more.

Already, there are more than 10,000 Facebook employees building hardware like AR glasses that Mark Zuckerberg believes will be everywhere as smartphones. Earlier, in July, he told that in the next few years,

“we will effectively transition from people seeing us as primarily being a social media company to being a metaverse company.”

At present, Facebook is facing criticism over many scandals, including documents leaked by a whistleblower, Frances Haugen, who testified before the Senate Committee on Commerce, Science, and Transportation. However, Facebook is still under antitrust scrutiny by the US government.

Facebook is not the first tech company to change its name. In 2015, Google has done the same thing when it reorganized into a holding company called Alphabet. It was no longer just a search engine but a sprawling conglomerate with companies that makes driverless cars and health tech.

In 2016, Snapchat rebranded to Snap Inc. and also started calling itself a camera company, and launched its first pair of Spectacles camera glasses.