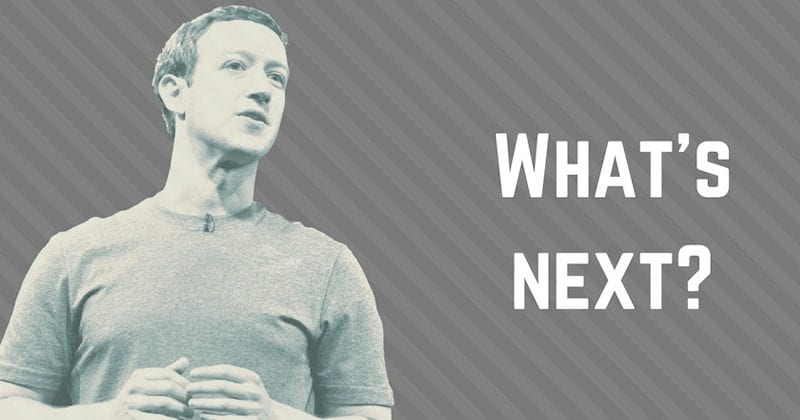 What if I ask you all that; would you pay to have access to a Facebook version that will be free of commercials or ads? Yes, it sounds really weird but, it is true, as according to the latest reports, the social network giant Facebook actively looking into launching a paid version.

Facebook Is Actively Looking Into Launching A PAID Version

Would you pay to have access to a Facebook version that will be free of commercials or ads? Without bragging, the company has been studying whether a subscription model with this proposal can be successful among users or not.

It’s not that Facebook is considering becoming paid. Mark Zuckerberg himself explained that the advertising-based business model is what allows the social network to be used even by people who would not be able to pay. The paid version would only be an alternative for those who want to get rid of the ads.

The reason for this is that, while having more than 2 billion monthly active users, the social network giant Facebook knows that a significant number of people would leave the service because of advertising. There is no survey indicating which formats most annoy users, but one can imagine that the ads showing products seen recently in an online store are among them.

Sources close to the company told Bloomberg that several internal searches have already been done on a paid version, but all led to the conclusion that, in general, users would not be receptive to the idea because they understood that Facebook was being greedy for charging something which has always been free.

New studies are done because, in the social network giant Facebook’s perception, a behaviour is changing. Users are more concerned with issues such as privacy and data sharing. The Cambridge Analytica case certainly has a connection to this: distrust of the social network has increased considerably after the scandal.

Whether effectively or not, the social network giant Facebook has been taking steps to improve its image, such as combating fake news and prioritizing user content in the news feed. A paid version can join them, but chances are remote: for now, the subject is only being studied.

One thing you can be sure of: the social network giant Facebook will not make major changes to its advertising business model. The company made a profit of almost $5 billion in the first quarter of the year, with almost all of that amount based on ads.